Keeping up with the Housing Market

Q: How has the mandate of the Federal Mortgage Society (SHF) changed over the years?

A: SHF is the third largest of six development banks in the country with a mandate to oversee the housing construction industry and to provide the necessary financial products to meet the country’s housing demand. The bank has a direct impact on the shaping of the mortgage market. The creation of SHF was the government’s response to the lack of financing for housing construction companies in the aftermath of the 1994 economic crisis. During the second half of the 1990s the only institutions that publicly served the mortgage market were the nonbanking, nonregulated Limited Purpose Finance Institutions (Sofoles). Unfortunately, mortgage banks are sensitive to economic and financial crises, which is why the 2008 economic crisis strained the financial conditions of the Sofoles, leading the bank to take over their past-due portfolios. SHF became administrator of first-tier mortgage portfolios while being a second-tier bank.

The absorption of those past-due portfolios led to an internal transformation of the bank, as it had to expand its functions to provide mortgage financing as well as housing construction financing. Simultaneously, during the first half of 2013 the housing industry started facing financing problems. The problems were particularly acute for the three biggest housing constructors, which combined were responsible for almost 30 percent of total housing construction. The financial situation of these housing constructors negatively impacted the financing for the rest of the housing industry. At the same time, when the current federal administration came to power the authorities began making changes to the federal housing policy, especially with regard to the construction of low-income social housing, which required SHF’s participation to finance construction. We now offer a broad variety of financial solutions for construction companies along with guarantees and insurance for the mortgage sector.

Q: How does SHF ensure that construction of social housing complies with minimum infrastructure and sustainability requirements?

A: The current housing policy prioritizes densification toward cities with sustainable infrastructure. In this way we try to tackle house abandonment created by the long distances and traveling times that people often face in commuting between their houses and their work places. Densification shortens commutes, reducing transportation costs and the emission of pollutants. It has a positive impact on people’s lives and the environment. In addition to the densification priority, in association with Germany’s KfW Development Bank, we have created the EcoCasa program. The KfW funds the program at a preferential rate that we transfer directly to the housing constructors but the program is subject to ecological stipulations for the construction that must reduce the house’s greenhouse gas emission by at least 20 percent.

EcoCasa has been a very successful program. The agreement we signed in 2013 was worth US$200 million and it was supposed to finance 27,000 houses between 2013 and 2019. However, the program has had a positive reception and we believe that we will assign the remaining funds at the end of 2016. This is why we signed an additional contract worth US$55 million at the beginning of 2016 to build another 5,000 houses. SHF may ask for an additional loan from the bank since the current US$55 million credit is nearly entirely assigned. The EcoCasa program has received three international prizes, including the Ashden International Prize and one from ALIDE in Rio de Janeiro. It is a very successful program and is a pioneer in its field.

Q: How is the bank developing new markets?

A: Younger segments of the population and people with higher work mobility tend to lean toward renting rather than purchasing homes. This is why we are developing new financing solutions that target them specifically. Of the country’s 32 million houses, 16 percent are for rent. However, in Mexico City, the percentage increases to 22 percent and there are certain parts of the city where the percentage increases to 37 percent. This percentage is similar to the national average in the US.

Even though people are not buying houses as much, Mexico City is still experiencing a real estate boom and the banking system has yet to develop financial products for developments that focus on the renting sector. SHF designed a special product that targets houses for rent. This product offers a three-year bridge loan for construction that is later stabilized to up to four years for capital payment and then we transform the loan into a mortgage for up to 20 years. We lend construction companies up to 80 percent of the cost. It has been a successful program and so far we have projects worth MX$3 billion (US$157 million) in Monterrey, Mexico City, Merida and Guadalajara and we have around 10 additional projects we are considering. This means that institutionalized rental housing is having a lot of success, which is why companies such as Greystar are growing rapidly. For several years, there has been a need for rental housing but there was never the adequate financial product until now. We need participation from commercial banking to provide a boost to the industry.

Q: What factors can propel the mortgage market?

A: We have a solid perspective for the development of commercial banking due to stability, low interest rates, low inflation rates and competition in the commercial banking segment. Public institutions such as INFONAVIT and FOVISSSTE have solid financial plans. Internal consumption in our country has grown because salaries in real terms have increased. Most of the demand for individual mortgages is being covered by INFONAVIT, which holds 70 percent of the mortgages in the country, and commercial banks are experiencing a 15 percent annual growth.

Q: What is SHF’s view of the construction market?

A: It is a solid sector that is showing constant growth. The construction industry grows two or three times more than the country’s economy. There are important investing opportunities, especially in the financing of housing for rent. The country is growing, housing demand is growing and we have the necessary financial tools to boost the industry. After three years of participation in this market, we now work with 17 banks. We maintain an active participation in the market, complying with our role as a development bank. SHF is the number one bank when it comes to construction loans because we tailor solutions for our clients. 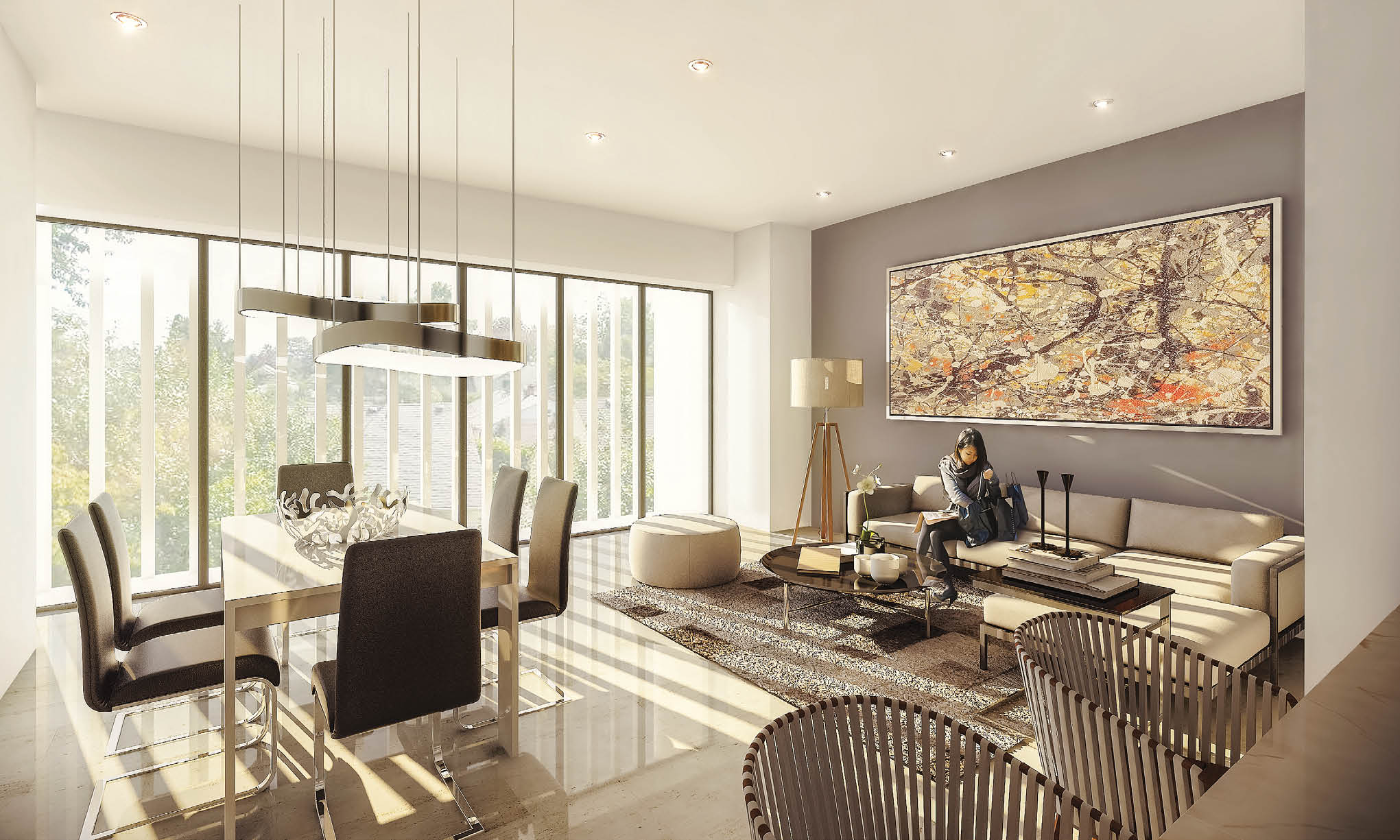