A new decree by President Andrés Manuel López Obrador establishing government projects as matters of national security is expected to have a significant impact on the construction of the Mayan Train. However, its development could be hampered by legal actions against it and the pandemic, which continues to affect its supply chain.

FONATUR’s General Director, Rogelio Jiménez, said that the new decree will accelerate the construction of the Mayan Train, which is 32 percent complete and expected to be ready in December 2023. Jiménez said that although the new decree allows the train’s authorizations to be granted fast, it does not mean that the government will stop complying with the necessary procedures.

In November, the federal government published a decree that declared the government’s construction projects as matters of national security, which also allowed information related to the development of these projects to be shielded.  López Obrador said that one of the main advantages of the decree was the issuance of provisional permits or licenses, which can be delivered in less than five days. “It is an agreement to streamline the procedures and guarantee that these projects are not halted due to bureaucratic procedures. The institutions and companies that are working on the Mayan Train can have confidence and speed up the procedures."

In addition to faster processes, the government will invest MX$62 billion (US$2.99 billion) in the development of the train. However, Jiménez said that there are still obstacles that could hinder its construction such as the COVID-19 pandemic, which continues to delay the delivery of machinery and supplies.

In addition, there are 25 court injunctions against the Mayan Train that are delaying its construction. But Jiménez claimed that several complainants are already agreeing to allow the construction to resume, so the government believes that the scheduled dates will be met.

However, experts say problems with different ejidos and communities are expected to continue to arise. Last week, a group of farmers and landowners from the municipality of Cacalchen, Yucatan, blocked Mayan Train workers from accessing their construction site. Organizers of this blockage claim that these Mayan Train worksites block their access to their land. According to a statement from their leader, these groups will continue to block access until the situation is solved.

Moreover, last week the Supreme Court of Justice of the Nation (SCJN) partially suspended the decree claiming that the classification violated transparency and regulation laws. The SCJN said that if a project needs to classify information because it is a matter of national security, it must first legally argue its reasons at a court. 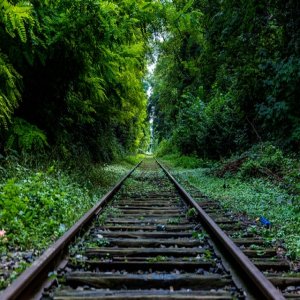 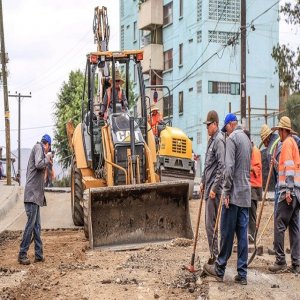 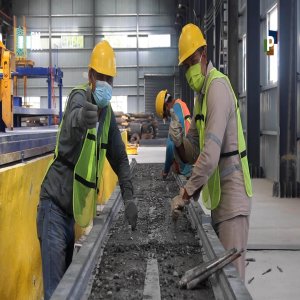 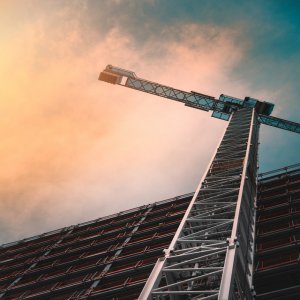