The Mayan Train’s section in Quintana Roo is expected to be rerouted, said President Andrés Manuel López Obrador during his morning conference last Wednesday. The section known as Route 5 plans to connect the main tourist destinations in the region, nevertheless, it has received critiques and concerns from hoteliers and the business community in the region.

The original route for Quintana Roo was announced in March 2021 consisting in a 49.8 km elevated viaduct that would travel parallel to Federal Highway 307. Back then, the hotelier business community in the Mayan Riviera had expressed its concerns about the potential closure of the highway since it is the only access to Cancún and Tulum.  In addition, the original route demanded the use of coastal land owned by the hoteliers, which jeopardized the hotels’ operation, as their coastal fields are their strongest asset for touristic operation. The hotel business community had repeatedly expressed their concerns about the original path and sought to dialogue with the government to find different solutions.

Now, Route 5 will travel behind the hotels instead of parallel to Federal Highway 307, and the elevated section will only be 10 km long starting in Playa del Carmen. After the announcement, the Mayan Riviera Hotels’ Association (AHRM) communicated its support and its willingness to collaborate with the government in this infrastructure project.

The rerouting occurred due to sinkholes caused by the karstic soil in the region, nonetheless, complaints by the hotel sector added to the decision. The new route requires the purchase of land owned by hoteliers, who have shown their support and willingness to sell part of their properties for the construction of the railroad. Rogelio Jiménez Pons, Chief of the National Tourism Development Fund (FONATUR), highlighted hoteliers´ willingness to sell. He also mentioned that previous concerns dealt with potential expropriation of coastal lands, which would harm the region´s touristic attractions.

The Ministry of Defense (SEDENA) is planning to build Route 5 and will begin construction after the new International Airport Felipe Angeles (AIFA) is completed by late March of this year. The Federal Government also announced that the Mayan Train´s railway stations will now belong to SEDENA instead of handing them over to private owners. SEDENA is expected to obtain extra income through the rent of commercial premises.

The train´s rerouting will cost MX$1 billion (US$49.1 million) aimed to purchase new land. Jiménez Pons explained the opportunity cost of the route shift is better, since it will save the Federal Administration MX$3 billion (US$147 million) in complementary construction and infrastructure projects.

The Mayan Train is currently 30 percent complete and is scheduled to start operations in December 2023. The final project will include 1,500 km of railway and 30 stations across the Yucatan Peninsula. During his announcement, the president encouraged the business community in the Mayan Riviera to collaborate in this project, saying they will be less affected and that the government has “time in their hands” to fulfill the project on time. 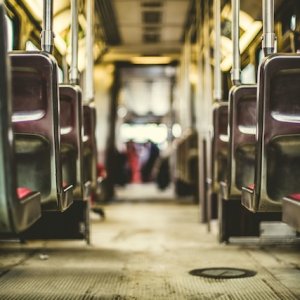 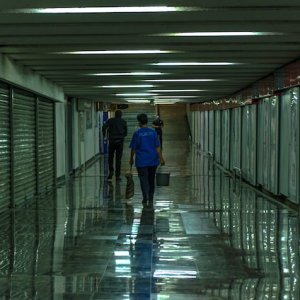 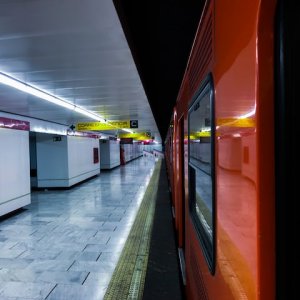 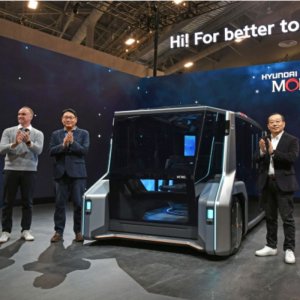 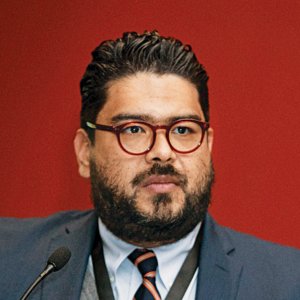