As rent prices soar in Mexico City and citizens started protests, Mayor Claudia Sheinbaum has promised to regulate short-term leasing apps like Airbnb, widely considered to be one of the main factors that distort the housing market.

According to a study from the University of California and the University of Southern California, rent prices and property values increase by over 0.018% and 0.026% respectively when the offer of spaces through Airbnb increases by 1% in any given area. The researchers said that while these increases seem inoffensive, Airbnb’s annual demand growth stands at 44%. Nevertheless, experts emphasize that the gentrification process associated with areas popular with Airbnb guests drives rent prices up far higher.

After a series of protests from inhabitants of Condesa, Polanco and Roma in December 2022, all denouncing rising prices associated with renting apps, Sheinbaum said that the government would regulate such apps in 2023. According to Sheinbaum, the government of Mexico City is now in talks with Barcelona Mayor Ada Colau because the city has launched a legal framework to address the same issue. Sheinbaum seeks to replicate the model in Mexico City.

Mexico’s hotel industry also looks forward to regulating renting apps. Industry insiders consider themselves victims of unfair competition due to the stern regulations the hotel industry must comply with to offer its services, none of which apply to short-term homestays. According to the local Confederation of Employers (COPARMEX CDMX), regulating renting apps will be beneficial for all industries and locals as well as for tourists since they will be lodged in regulated places.

According to Armando Culebro, President of the Tourism Commission, COPARMEX CDMX, the confederation is working closely with hotel owners and expects that the regulation will level the floor for both parties. He said that COPARMEX CDMX is not looking to damage digital platforms, just to set the rules for fair competition.

Armando Rosales, President, the Mexican Association of Urban Planners in Mexico City, said the government of Mexico City must create a legal framework by creating specific laws or including a chapter for renting apps in the Housing Law. “Just a few months ago, three US citizens died because of a carbon monoxide leak in an Airbnb. This is serious because these places work as business establishments so they must be watched and regulated. They must pay taxes and comply with risk management programs,” Rosales said.

Barcelona was a pioneer in regulating apps like Airbnb. Since December 2021, the city established a strategy to stop the growth of Touristic Use Buildings (VUT) with slow but steady results. In 2021, Barcelona had 9,657 VUT. In 2022, this figure was reduced to 9,434 VUTs. 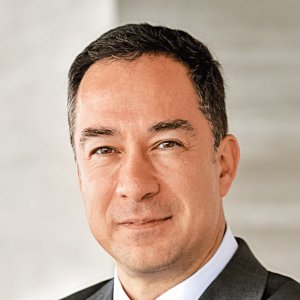 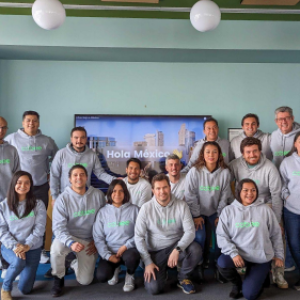 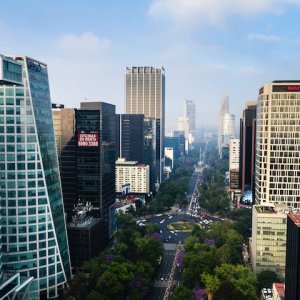 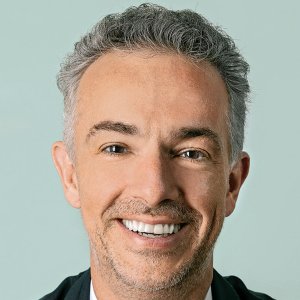