A tender for an analysis studying the viability of a new cable car line, going from the Constituyentes metro station and connecting four stations of the capital’s Chapultepec Park, expects to see four bids today, with the winner likely revealed on Dec. 30. Mexico City’s Cablebús continues its growth as Mayor Claudia Sheinbaum promises increased investment in infrastructure.

Media reported that the four companies that would likely submit a bid met with local government representatives this Monday. The companies in question are BH&A Proyectos, Consultoría y Supervisión de Infraestructura, Evaluación y Estructuración de Proyectos e Infraestructura, Scala Supervisión, Consultoría, Asesoría y Laboratorio and Construcciones y Desarrollo de Hidalgo. The tender is not an open one, so only these companies were allowed to participate on invitation of the Mexico City government. The study, aiming to realize a full cost-benefit analysis to calculate its socioeconomic feasibility, is scheduled to be delivered before March 2022.

The risk analysis of the project is an important aspect as well. “The main risks associated with the investment project in its execution and operation stages must be identified. These risks must be classified based on the feasibility of its development and the impact of its execution.  The execution of investment program or project in question must be analyzed, as well as the actions necessary for its mitigation,” said the city’s finance ministry in a statement.

Mexico City already operates two cable lines, which were developed after a similar project in the State of Mexico proved to be a success. The 9.2km Indios Verdes - Cuautepec line required an investment of US$142.1 million, whereas the 10.6 km Constitución de 1917 - Santa Marta line needed US$153.9 million. The latter cable line is the longest in Latin America, transporting over 90,000 passengers in 305 cabins from the generally underprivileged Iztapalapa area into Mexico City’s central areas.

The city aims to have four lines developed by 2024. In 2021, it already inaugurated Line 1 and 2. “The Cablebús project represents not only an investment in public transport – massive, modern, innovative and non-polluting – but one that reduces inequality, that gives dignity to a population that has been historically overlooked,” said Sheinbaum earlier this year. Trips on the lines cost MX$7, around US$0.35 per trip, and are free for citizens over the age of 60.

There have been no developments surrounding the prospective fourth line, though Sheinbaum mentioned that it could be scrapped since a new interurban train line could meet the demand for this area. 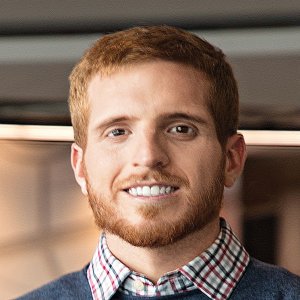 In a World That Rewards Efficiency, Leverage Every Resource 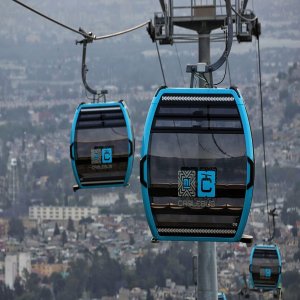 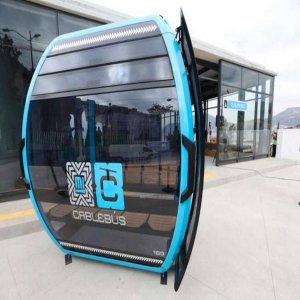 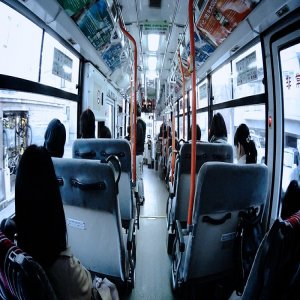 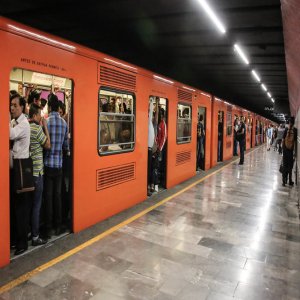