As nearshoring is becoming a common word in the business environment, Mexican states are looking to benefit from this phenomenon and attract more investment. Michoacan recently announced its desire to become a logistic hub in western Mexico. It is therefore preparing a strategy to exploit its logistics capabilities.

The Governor of Michoacan, Alfredo Ramírez Bedolla, said that the state has at least three facilities that could boost its logistics capabilities: the Lazaro Cardenas port, the Bajio Uno Morelia industrial park in Morelia and the Querendaro land reserve, near Morelia International Airport.

The most important is what Ramírez called the industrial reserve next to the Lazaro Cardenas port. According to Ramírez, the Lazaro Cardenas port features over 1,000ha for the development of logistics and industrial infrastructure, and the state government is collaborating with the National Port System Administration (ASIPONA) to refurbish these spaces. Additionally, on Nov. 24, 2022, the state government announced that Walmart and the gypsum board producer Panel Rey will move their logistics operations to the state. According to the local government, this is proof of the trust companies have in the state.
Ramírez promised to develop more industrial spaces beyond the areas he mentioned as part of the state’s strategy to attract foreign companies, especially players from Asia. He announced investments of over US$1.8 million in mobility and road infrastructure during the next 2 years, which will be handled under a public-private scheme. “Michoacan can receive industries from China and other parts of Asia to establish in strategic regions since it also has recovered social and economic stability by ensuring free transit in railroads and highways,” Ramírez said.

The governor’s announcement is in line with the Mexican Pacific Logistic Platform initiative launched by the state’s government in November 2021 to create a new cabotage point for Lazaro Cardenas to facilitate the moving of goods from Michoacan to Baja California, Baja California Sur, Sonora, Sinaloa, Nayarit, Colima, Guerrero, Chiapas and Oaxaca.

Mexico has much to offer for foreign companies, which perceive the country as a safe investment destination owing to the proximity to the US as well as the good relationship it enjoys with USMCA members. In an interview with MBN, Carlos Canseco, Director, Queretaro Innovation Logistics Cluster (CILQRO), said that three regions will benefit the most from nearshoring: Monterrey, Nuevo Leon, Mazatlan, Sinaloa and the bajio region. 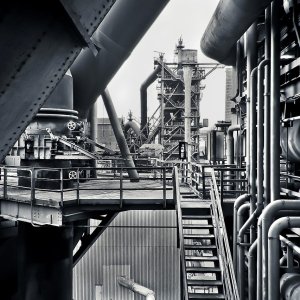 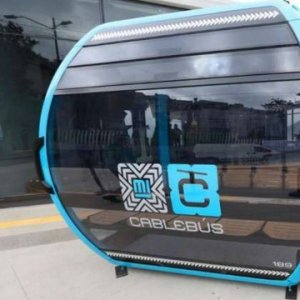 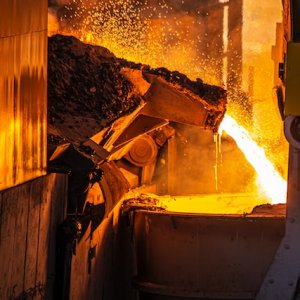 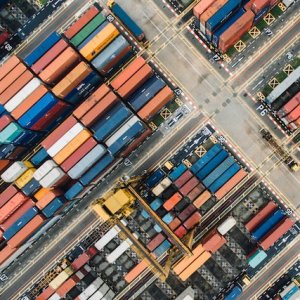 Michoacan to Become a Logistic Hub in Western Mexico 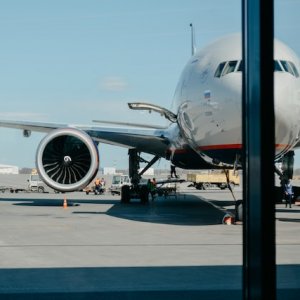 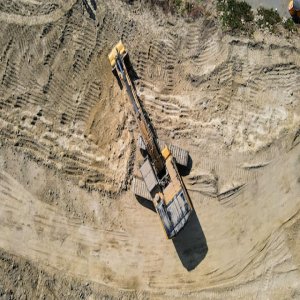 ArcelorMittal Will Invest US$154.4 Million in Michoacan Mine