New Airport Progressing According to Plan

Q: What progress has been made on NAICM’s development?

A: The project was announced in September 2014 by President Peña Nieto. Since then, GACM has hired the best team worldwide. We have the world’s best consultants, Parsons as our Project Manager, the best architect in the world, Norman Foster in partnership with FR-EE Fernando Romero, Dutch engineering firm NACO and Arup, which is responsible for the master plan. In that regard, 2014 and 2015 were years dedicated to planning and carrying out the required tests. Several studies were carried out even before this point. An airport is a project that involves complex logistical development and demands a high level of sophistication.

We then focused on the design, always keeping various questions in mind: What sort of airport do we want, a regional or an international hub? What was the desired capacity and the expected growth? This was necessary to plan the size of the project according to passenger and airline growth trends. The project was designed to meet the country’s needs, so that it could serve as the gateway from Mexico to the world. Starting in 2016, the construction began with preliminary projects for site preparation, such as the 33km perimeter fence, access roads, construction of the on-site offices, the removal of debris, the temporary sewage and ground leveling. All those projects are now completed. In the same year, we tendered around 65 percent of the project’s value, awarding runways 2 and 3, the foundation piles and the electrical substation, among others.

In 2017, we started the construction of the terminal foundations, the control tower and runways 2, 3 and 6. The runways are being built simultaneously, starting with 2, 3 and 6 in the first phase and 1, 4 and 5 in the second. This year we started to see the project take shape in a tangible way. We have 7,000 trucks moving material every day and 40,000 people working on the project. By next year, we expect to have generated 160,000 direct and indirect jobs.

Q: What challenges has GACM faced in the initial construction phase and in the creation of the masterplan for tenders and construction?

A: During 2015, we focused on the design and planning of the project. Part of this was the design of the master plan. It involved the active participation of all the parties involved in the project, and balancing their needs. We held over 230 meetings with regulatory and international agencies, national and international airlines, government agencies and service providers, to hear their needs and concerns and take them into account in the design of the master plan.

The biggest challenge for me is to prove that Mexico can carry out projects of this magnitude in a transparent and honest way. GACM endeavors to become a reference for projects of this scale. Also, we want to complete the project on time and within budget, especially given its level of complexity. This project involves a series of contingencies and uncertainties, and we constantly encounter surprises that we must solve. The possibility of making a mistake with decisions is always present, so we try to have the best counseling possible. It is also paramount to have a sense of urgency because often we do not have much time to react to certain situations.

Q: What strategies are being implemented by the different companies involved to optimize processes and the areas where cost overruns are arising?

A: Only 6 percent of the megaprojects constructed around the world are finished on time and within budget. We are one of the first projects in Mexico and the first of its kind to use BIM (Building Information Modeling). This methodology helps us use intelligent, connected workflows to help improve predictability and productivity. We also work closely with the project manager, contractors and supervision entities to develop management strategies.

NAICM is also a self-financing project. Recently, we issued green bonds for up to US$4 billion, which gives us a total financing of US$6 billion. The financing scheme is backed by the current airport’s excess cash flows and eventually by the new airport. Fortunately, the financing scheme is based on the TUA that is charged to most passengers, and is charged in dollars. This protects the private financing from the peso’s devaluation and volatility in the markets.

A: 2017 was the year for big tenders and the beginning of construction. By the end of 2017, we will have already tendered around 85 percent of the project’s value with our most important projects awarded. These include the passenger terminal building, the air traffic control tower, runways 2, 3 and 6, the electrical substation and the ground transportation center, among others. The next two years will see the development’s consolidation as we will really be constructing these projects simultaneously. We will see harmony among the people, ground and machinery. These years will be the most construction-intensive so NAICM can finish the project by 2020.

GACM is the owner of AICM and the concessionaire of NAICM. Once we inaugurate NAICM we will have to close AICM, which is 770ha. After constructing NAICM, GACM will be its operator. In the meantime, we are carrying out the required tests, in collaboration with the Mexico City government, to determine what we will do with AICM’s land.

Q: What do you believe is the best future use for the AICM territory?

A: I believe this land comprises a territorial reserve that is unavailable elsewhere in the State of Mexico; it is twice as big as Central Park. We cannot make a mistake, as we owe it to future generations to put the area to best use. In my personal opinion, we must consider the best practices of other countries when closing an airport and opening a new one. I find this a marvelous opportunity to build a smart and modern city that is environmentally friendly and that is directed to the potential middle class and to younger people.

I would avoid the excessive use of cars and instead have a great number of bicycle paths. I would also like to see a lot of technology and many universities to build a city of knowledge, as well as a place in which people can live where they work and in which they will find everything they need. This would be a happy city that can regain the style of the typical Mexican neighborhood, similar to La Condesa or La Roma. With the AICM land, we have the ideal place to achieve this goal, but we must come up with something completely out of the box, involving lateral thinking instead of duplication and making more of the same. We have a great opportunity here to build a masterpiece like we expect NAICM will be, but also an extraordinarily cultural space for our citizens.

Q: How are GACM and SCT ensuring the continuity of NAICM’s development beyond the presidential elections in 2018?

A: Funding is guaranteed by the placement of green bonds for US$6 billion. The contracts for the tenders are signed and construction is underway and advancing very quickly. We have contractual obligations with the bondholders and the contractors working on the construction of the new airport. Canceling the project would be a waste of money and it would imply the loss of thousands of jobs, sending the wrong message to the capital markets about Mexico’s obligations. 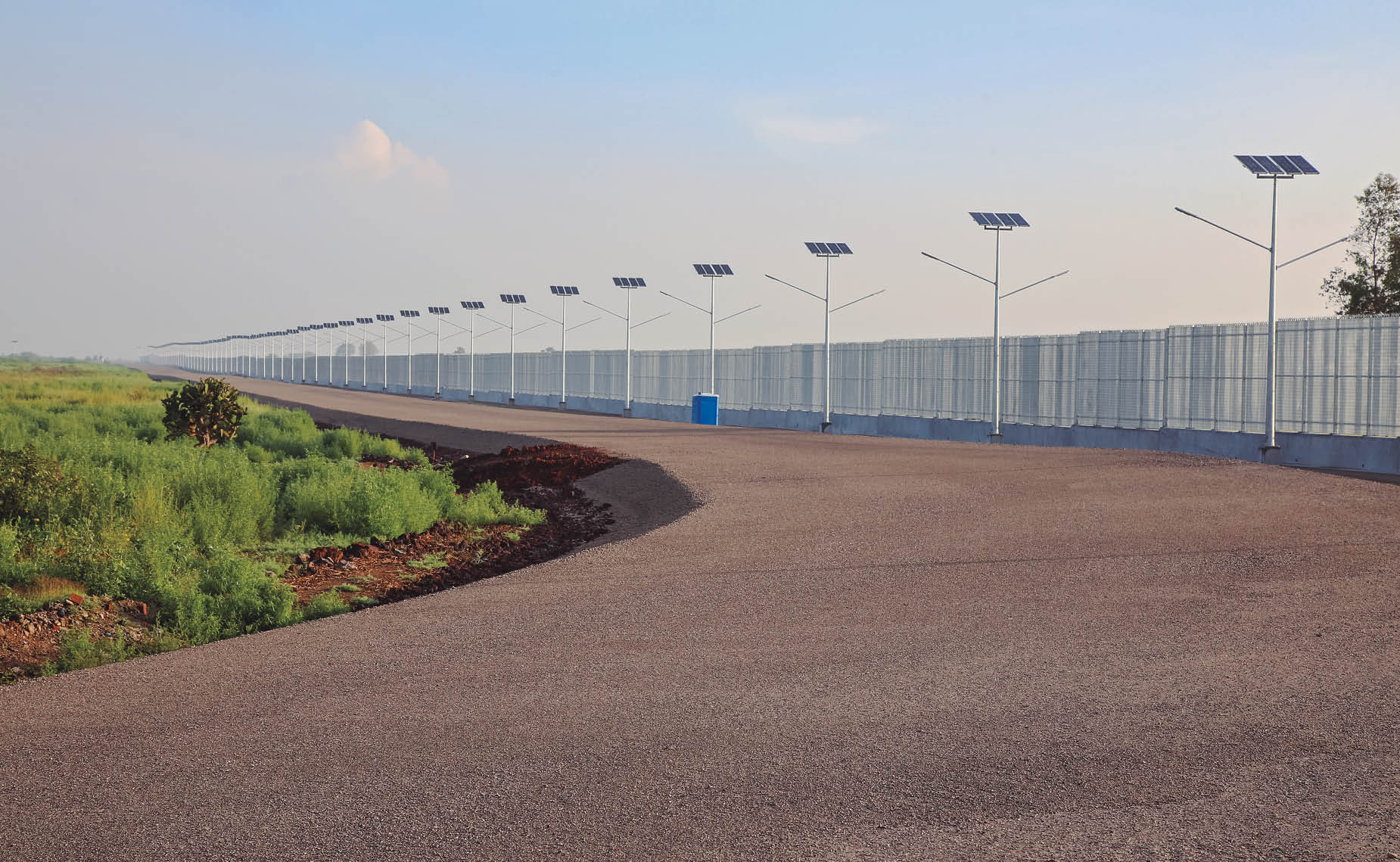