Paving the Way Toward a Circular Economy

SUEMA, a company that specializes in the development of innovative waste-management solutions, broke fresh ground in Mexico with its Milpa Alta biodigester. The plant can produce biogas out of organic waste that can be used to produce heat by combusting it and then turning it into electricity. It is unique in Mexico and even the world thanks to its in-situ processing of the waste, its financial model and its technology. The Milpa Alta project can be divided into two systems: the biodigester and the generation unit. While the biodigester produces biogas, the generation unit creates two types of energy, electricity and heat, through the use of biogas.

The land hosting the plant belongs to and is installed right beside the central market in Mexico City’s Milpa Alta district. This means that the project was embraced and supported by the community before the government. The project received MX$13 million from Mexico City’s Ministry of Science, Technology and Innovation (SECITI), a quantity that almost funded the entire MX$15 million project. This money was awarded not as a subsidy but as an investment.

The project is expected to produce enough biogas to generate around 150kWh of electric energy per day in its initial phase. All of the electricity produced will be transmitted to the central market of Milpa Alta, where the residues used to create biogas are produced, through an interconnection with the main grid. For the time being, the project will use a net-metering scheme to lower the electricity consumption from the main grid of the Milpa Alta market. As energy production stabilizes, and even increases, the net-billing scheme is expected to become more attractive and create a positive economic inflow for the market. Eventually some of the biogas will be transferred to small surrounding businesses.

SUEMA promotes the development of a circular economy, an economy in which residues are either eliminated or reduced as much as possible. The company believes the plant will demonstrate the potential and positive results circular economies can provide to Mexico. 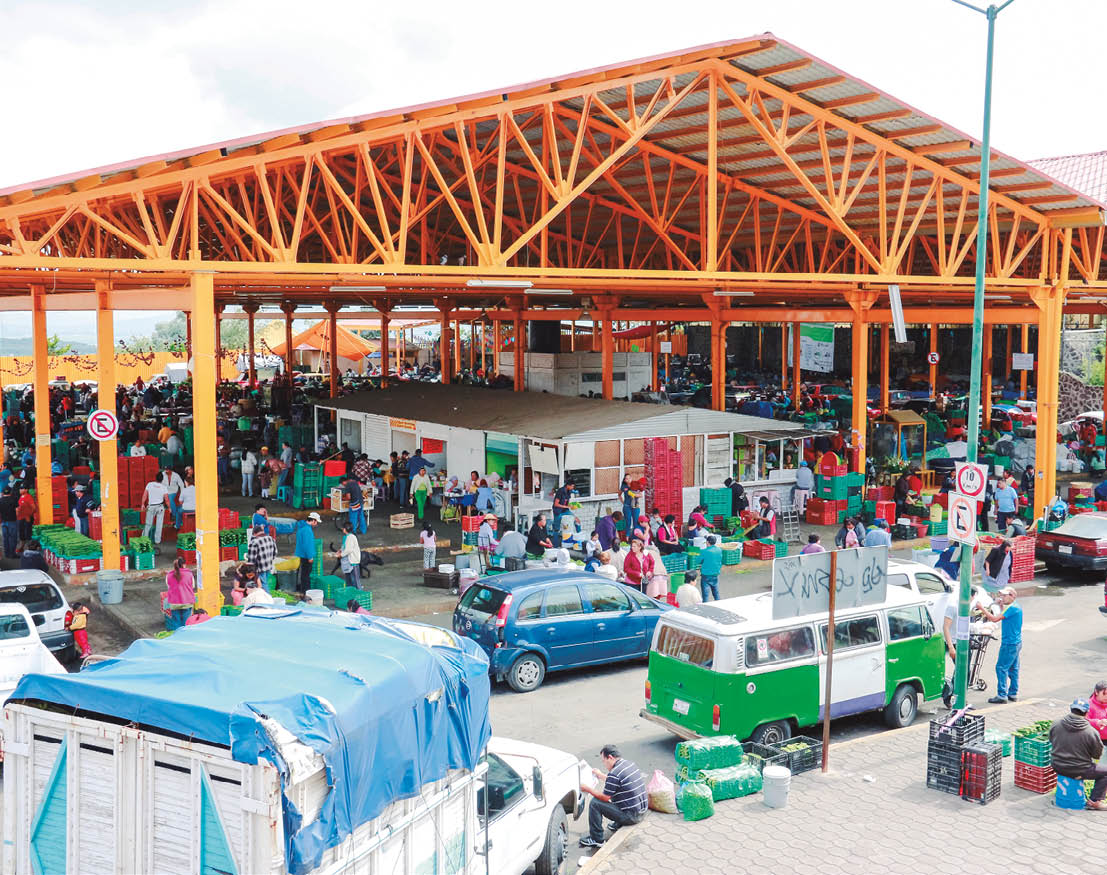 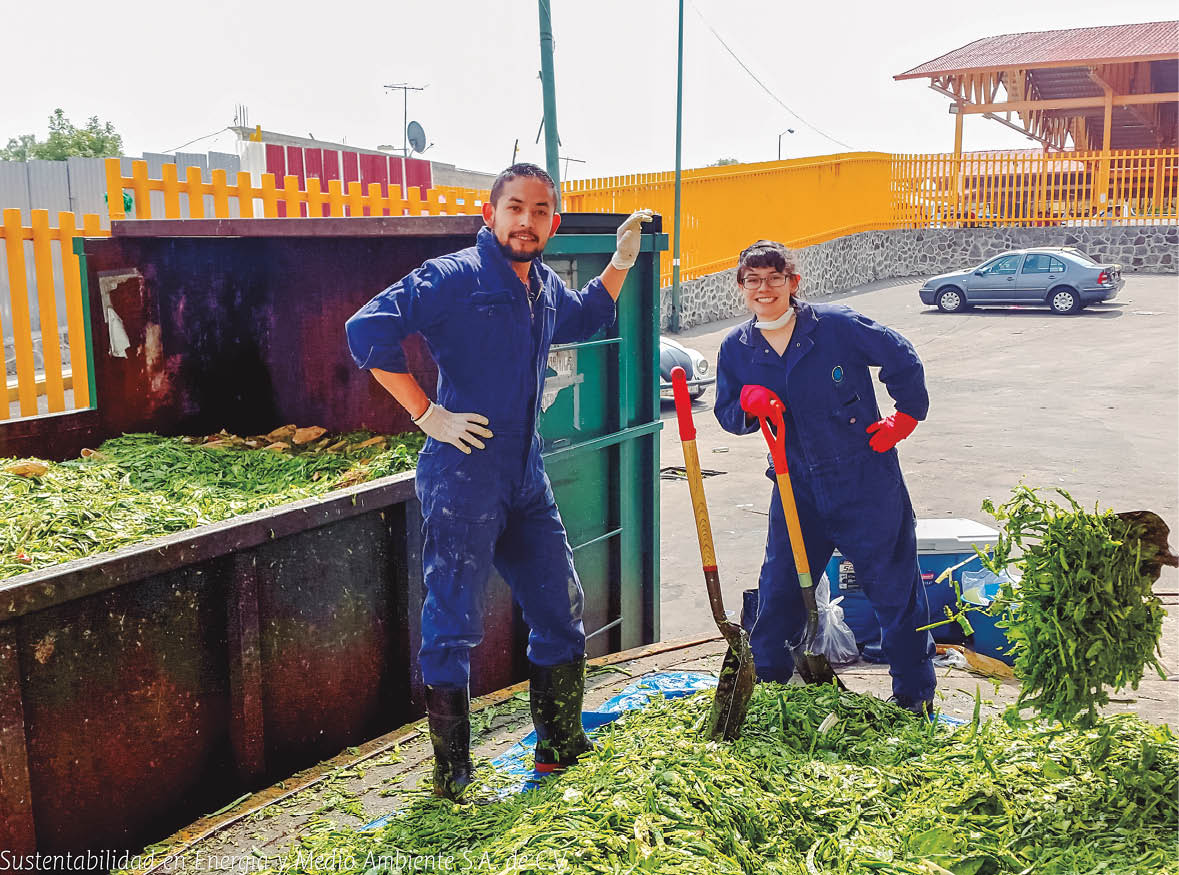 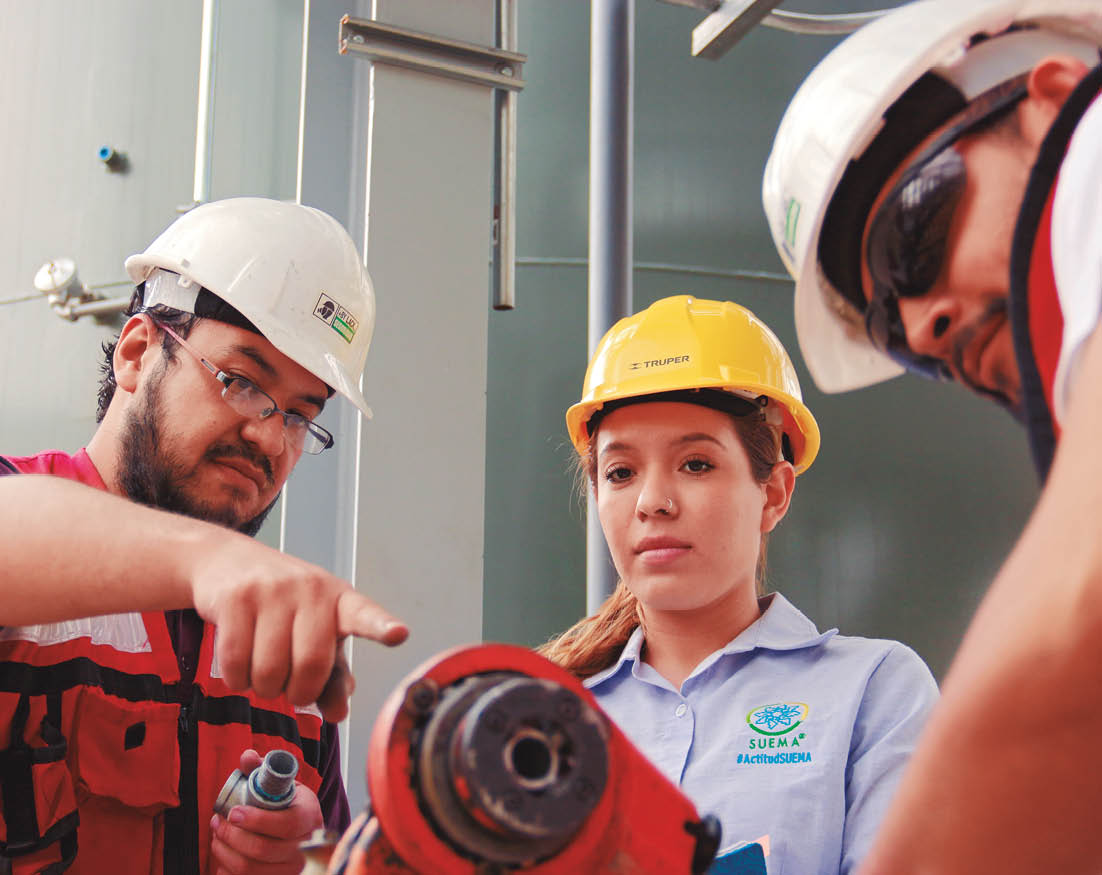