North America will likely see an increase in real estate demand before and after the hosting of the FIFA 2026 World Cup, as experts from previous tournaments argue that local infrastructure updates and exposure bring major demand to host countries.

“Leading up to the World Cup, there was an increase in demand for properties that suited the hosting of the influx of soccer fans, their family and friends: a lot of tourists who ordinarily would not have traveled to South Africa to experience the country for the first time,” said Craig Hutchinson, CEO, Engel & Völkers South Africa via a Mansion Global analysis.

North American countries beat Morocco on the run to become the host for the 2026 World Cup with 134 votes in comparison to Morocco’s 65. All countries from Central America, the Caribbean and Latin American voted for the United initiative except for Brazil. The initiative also beat Morocco by a majority of votes in Europe, Asia, and Oceania. Morocco claimed its host continent’s votes, but it was not enough to win the final voting process. The tournament will feature 48 teams for the first time, instead of its traditional 32, which will bring more games, tourists and property demand for the three countries.

“The amount of new infrastructure required for the Morocco 2026 bid to become a reality can not be overstated,” FIFA highlighted. FIFA deemed the United initiative as the best selection for the 2026 tournament.

“Properties that suited conversion into guest houses or Airbnb’s were particularly in demand, especially around the main stadiums. There was no evidence of an increase in demand for international property buyers directly after the soccer World Cup, but what we did notice was an increase of international buyers approximately three years after the hosting of the World Cup,” said Hutchinson.

India Stoughton, Journalist, Mansion Global, explained that urban infrastructure receives major upgrades before the start of a World Cup tournament, adding major appeal and value to host cities and a spike in tourism that brings property sales years after the conclusion of the tournament.

“The biggest increase in international buyers has been in the Western Cape areas, from the Garden Route through to the winelands and up the West Coast of South Africa, as well as in Mpumalanga, in the region of the Kruger National Park,” said Hutchinson. 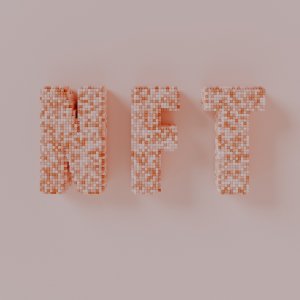 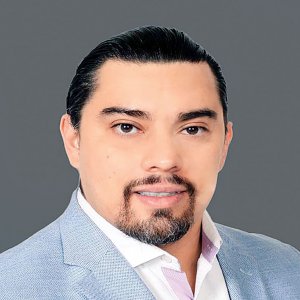 CTV a Growing Trend to Watch for Digital Advertising in Latam