Construction for section 1 of the Mexico-Toluca Interurban Train has finally been completed after constant delays. In addition, Kansas City Southern announced that the unsolicited proposal received from Canadian Pacific Railway Limited does not represent a improved proposal over the agreement with Canadian National.

This and more, in your weekly round up!

Kansas City Southern (KCS) announced that after a careful and thorough reviews in consultation with outside financial and legal advisors, the company has determined that the unsolicited proposal received from Canadian Pacific Railway Limited (CP) on August 10, 2021 to acquire KCS in a cash and stock transaction does not constitute a “Company Superior Proposal” and could not reasonably be expected to lead to a “Company Superior Proposal,” as defined in KCS’ previously announced definitive merger agreement with Canadian National (CN).

Demand for residential, commercial, industrial, office and land for sale and rent in Mexico increased by 67 percent during 1Q2021 in comparison to 1Q2020, reported real estate platform Lamudi. The platform forecasts 3.5 percent growth in real estate transactions during 2021, while data available from financial institutions points to an expansion of 2.5 percent in 2022.

The development and operation platform O’Donnell Mexico has teamed up with Mexico-based logistics company Estafeta to establish the largest automated hub in the world. This new property will substantially improve Estafeta´s courier and parcel services, while improving the shipping process around the country.

In preparation for the number of flights expected by the end of the year, the Federal Civil Aviation Agency (AFAC) has established that unused airport slots in airfields that are in saturated conditions must be returned to the airport for availability.

The decision, approved by the general director of the AFAC, Carlos Antonio Rodríguez, explains that the airlines must return their slots, landing and takeoff schedules to airports that are in saturated conditions for the 2021 winter season, no later than September 7.

Construction for section 1 of the Mexico-Toluca Interurban Train has been completed. The 36-kilometer runs from Zinacantepec, in the State of Mexico to the tunnel at the end of Lerma, located at one of Mexico City´s entrance, according to the Ministry of Communications and Transportation (SCT).

Cablebús Line 1 has begun operating this month with Line 2 not too far behind. This cableway project remains one of the most ambitious projects of Mexico City’s mobility plan and a key development to improve accessibility in the most neglected areas of the city. “Cablebús is not only an innovative form of mobility but it is considered the best mobility project for the city´s lower income areas. The only way to reduce inequalities, as we have said many times, is to improve accessibility for the poorest people in the city,” said Claudia Sheinbaum, Mexico City Mayor, during a supervision visit to both Line 1 and Line 2 of Cablebús. 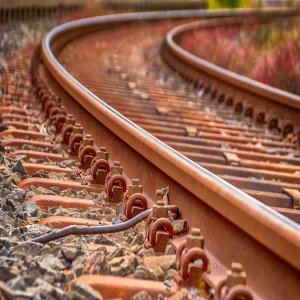 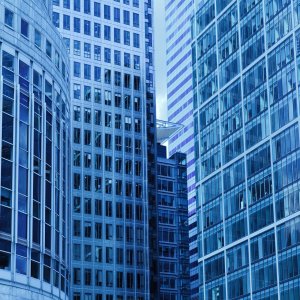 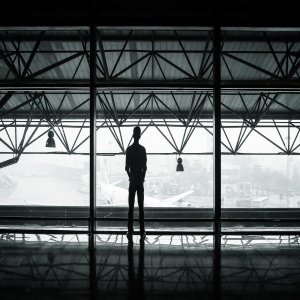 AIFA to Open in Eight Months 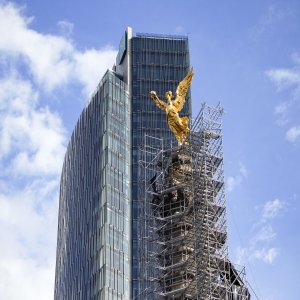 The Third Infrastructure Package Has Arrived 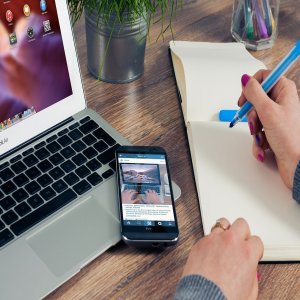 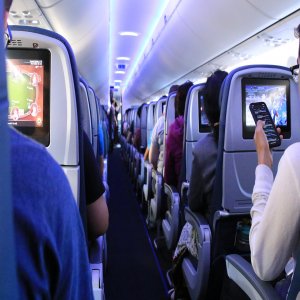