This week, the federal government announced that it will deploy over 5,000 National Guard and Airforce members along the Mayan Train route. Mexico City’s Metro Line 12 reopens partially, local authorities say it would benefit over 175,000 users every day.

The federal government announced armed forces would arrange the security of the Mayan Train, one of the major infrastructure projects of President López Obrador’s administration. The decision comes after National Guard (GN) elements were deployed in Mexico City’s Metro.

The Ministry of Infrastructure, Communications and Transport (SICT) announced new programs to increase telecommunications coverage for the Mexican population, seeking to provide adequate conditions to access information and communication technologies across the country.

Over 19 months after the closure of Line 12 following the fatal collapse of an overground section, Mexico City’s Mayor Claudia Sheinbaum announced the partial restart of the line’s operation, which is expected to benefit 175,000 users every day.

SICT to Finish Repairing Roads Damaged by Hurricane by May 2023

Hurricane Agatha devastated roads and bridges in Oaxaca and the Ministry of Infrastructure, Communications and Transport (SICT) plans to allocate MX$1.2 billion (US$65 million) to repair over 1,062 problems in the federal and state highway networks.

According to the construction management software developer Archdesk, the construction industry is responsible for over 50 percent of the waste in landfills. It is therefore important to develop new methods to ensure building materials are used more efficiently. A researcher from UNAM’s Engineering Institute is developing bricks using waste coming from construction projects.

LATAM to Use Nuclear Tech in Natural Disaster Responses

Since Latin America and the Caribbean is the second most disaster-prone region in the world, the development of new techniques to test infrastructure conditions is essential to public safety. In this context, non-destructive testing (NDT) offers great opportunities to provide reliable data about the wear and tear of materials used in infrastructure. 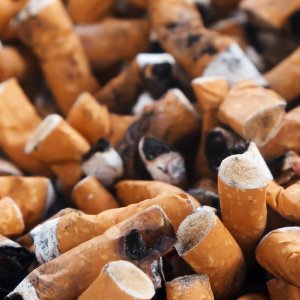 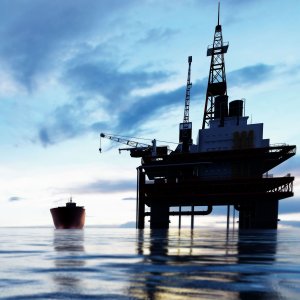 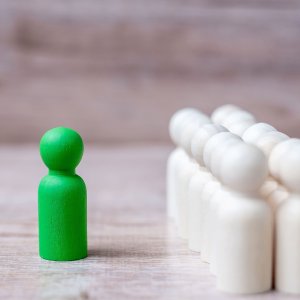 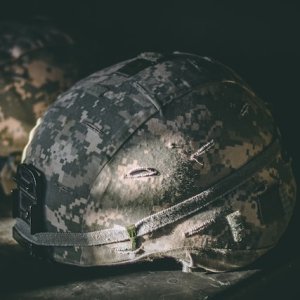 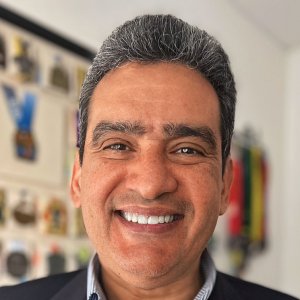