Mexico’s water resources are divided into 13 Hydrological Administrative Regions (HAR), with a total of 653 aquifers. Of those, data show the country is overexploiting 105. Roberto Olivares, Former Director General of The National Association of Water and Sanitation Utilities of Mexico (ANEAS), believes this is unsustainable. “Mexico must understand that a transcendental solution for water problems concerns breaking the paradigms regarding water culture,” he says.
But shrinking budgets for water management are keeping Mexico’s hands tied, Olivares adds. “Eleven years ago, the water sector had a budget of MX$11 billion. By 2011, the investment in water management was MX$58 billion, after the World Water Forum highlighted water as a priority. Today, the budget has been cut and barely stretches to MX$23 billion.” CONAGUA has claimed itself unable to continue investing due to the country’s sluggish economic conditions, delegating water responsibility to local governments, which have even lower budget availability to address these problems.
Mexico City is the country’s Ground Zero for water issues. As the most populous city in the country – home to about 20 percent of the entire population – its HAR puts the highest degree of pressure on water resources, according to CONAGUA. With a 101 percent overexploited aquifer and a 138.7 percent water stress level, its citizens have the lowest water availability – an average of 150m3 per year. “The latest data we have for Mexico City is that 30m3 of water is consumed bimonthly, an average of 500L per day per household,” says Ramón Aguirre, Director General of SACMEX. “This is a very high consumption level that should be significantly reduced. A reasonable decrease could be 20 percent, or around 24m3 bimonthly.”
Overall, 40 percent of the city’s water is piped from other aquifers but another 40 percent is being lost due to leaks given the poor rehabilitation of water infrastructure. “We are actively swimming toward a water crisis and, unless we reverse in due time, the current will pull us under,” says Aguirre. Federico Casares, Business Development and Institutional Affairs Director Mexico of Veolia, adds that the situation calls for private businesses to become involved. “Besides all the commercial matters that water systems entail, water management also implies the rehabilitation of potable water networks and sewage infrastructure,” he says. “We believe that this rehabilitation is the right opportunity for the private sector to become a strategic ally for the government to address the enormous challenges that the country has together.”
BREAKING PARADIGMS
Olivares says the start of a solution would be to ensure water resources are adequately used. “The different uses of water, besides urban purposes, must be addressed though a holistic approach,” he says. “Urban water services represent about 14.6 percent of the total water usage, so we must also consider industrial, agricultural and other applications.” SEMARNAT reports that agriculture is the primary water user in the country. Olivares says the key is to build adequate infrastructure to make agricultural water use more efficient.
Education should also be a priority, Olivares adds, but with the caveat that education is not the solution to all water problems. “The belief that by focusing on educating children everything will change is naïve,” he argues. “This approach was implemented during the 1980s but it seems that that generation of children who are now grown-ups did not learn how to properly take care of water resources.” He says water should also be understood outside the concept of it being sustenance and positioned as an economic service.
WATER FUNDS
Mexico is a privileged water basin but the resource’s natural availability will drain at its current consumption. In attempting to find a sustainable balance for the stress put on HARs, organizations such as The Nature Conservancy (TNC) have bet on water funds. Their main objective is to invest in the preservation of the upper watershed ecosystem and groundwater infiltration areas to guarantee the quality and quantity of the water supply.
“Drinking water supplies are greatly affected by how land is managed,” says TNC. “Practices that clear forests, increase erosion and create pollution reduce both water quality and reliability.” As a result, watersheds are degraded. Nuevo Leon pioneered with The Monterrey Water Fund (FAMM). The fund aims to pay for environmental services, education, research and to fund urban riparian restoration, among other activities. Still relatively new, if successful, other states could turn to water funds to cover their water deficits. 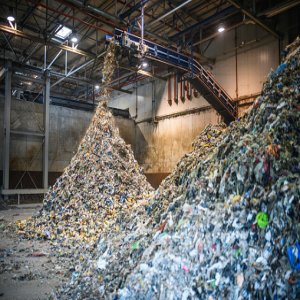 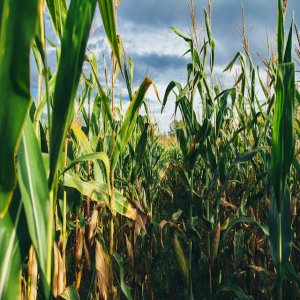 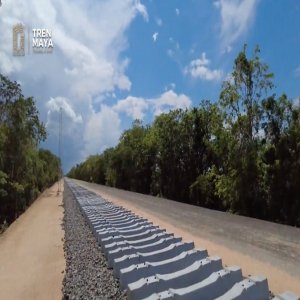 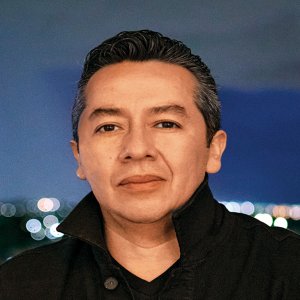 Facing The Future With a More Experimental Approach 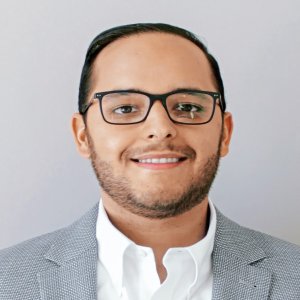 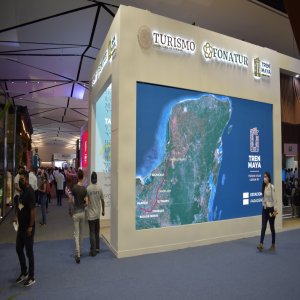