What Are the Areas of Opportunity in Mexico's Waste Management?

According to SEMARNAT, Mexico generated 53.1 million tons of solid waste in 2015, a 61.2 percent increase from 2003. This implies 1.2kg on average of generated waste per habitant on a daily basis. Considering the amount of waste being generated, the lack of synchronicity in the country’s urban solid-waste collection system can be worrying. Oaxaca, for instance, has 87 municipalities without this service, which represents 3.5 percent of municipalities at a national level. The gaps in the system have proven to be profitable for companies that can offer innovative solutions. In 2016, Promotora Ambiental (PASA) reported revenues of more than MX$3.5 billion from its waste-management services.

To optimize the use of biodigesters in urban areas, selective collection requires a modification in the waste pickup route to collect specific materials. This process could take years and is greatly related to culture. For projects to be successful, optimal markets like central supply centers and restaurant areas should be identified first as they generate large amounts of organic waste. There would have to be campaigns to teach local citizens how to separate waste. The main objective is that people embrace these customs and become aware of what biodigesters can offer their communities. Approximately 80 percent of the components for our Milpa Alta plant were manufactured in Mexico and only the extremely specialized pieces that could not be found in Mexico were imported. 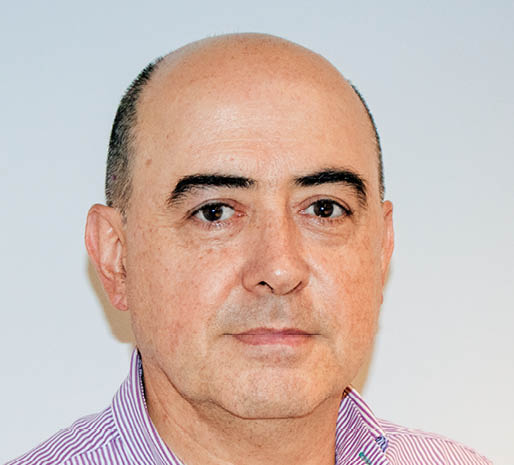 The state will have to make a decision to stop subsidizing public domestic services or do so according to social strata so that domestic services are profitable. It is under such models where the opportunities in system operation lie. Moreover, the private industrial sector will continue being an important area of opportunity since there are solid investment projects in it. Cities with efficient access to public services, greater coverage, water quality, service continuity and planning show much greater competition and fewer opportunities for improvement. Because there is no clear regulation each municipality operates of its own accord. Some will continue deeveloping and some will continue lagging. The basis of economic development is providing good public services. 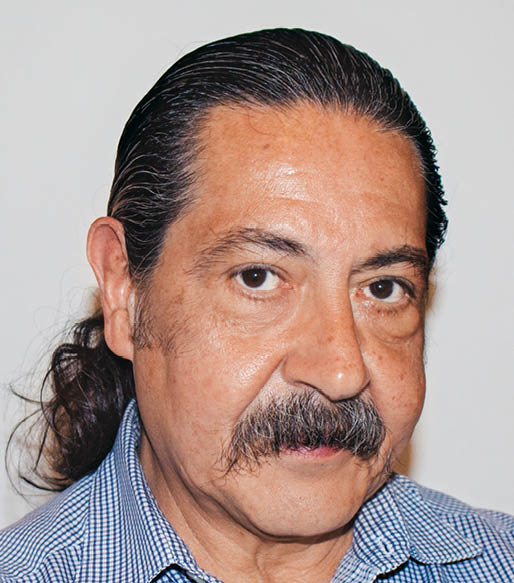 Mexico’s recyclable and waste products market is largely unregulated so public budgets for it are mismanaged and local leaders exercise de facto control of the process. Monterrey, for example, manages its garbage in an industrialized way while other cities hire private companies to perform this activity. Oaxaca merely has open dumps into which people throw garbage without any second thought. On the other hand, Aguascalientes is an example of a municipality that developed a moderately efficient system suited to the city’s needs but overall, the country manages its solid waste poorly, mindlessly and without a long-term vision. To develop a system in which a city can take care of its garbage appropriately it is necessary to address local disposal systems and the type and amount of waste produced.