What Lessons Can Be Learned from the September 2017 Earthquakes?

Mexico straddles two tectonic plates: the North American plate and the Caribbean plate, with a volcanic axis running across the country’s central belt. On Sept. 7, 2017, a deadly earthquake shook the southern states of Oaxaca and Chiapas, and the tremor could be felt strongly in Mexico City, around 700km to the northwest. As the country was recovering, a second deadly earthquake struck in Axochiopan, Morelos, causing devastation and collapsed buildings, including in Mexico City. In light of the destruction, Mexico’s developers, construction companies and regulators are asking themselves how to ensure a disaster of this magnitude never repeats itself.

ISCDF reviews new and existing public and private buildings and gives technical opinions regarding their structural safety and whether developments are in line with the law. We also financially support research institutions and projects that disseminate knowledge about building safety and the management of Mexico City’s Seismic Alert. Violations in administrative requirements and structural security standards are not unusual. These violations often come from errors, oversights, misinterpretations of the code and, in some cases, negligence by developers that want to cut costs. ISCDF is aware that many companies are responsible and pay for an exhaustive numeric and technical revision of their project. But we have also noticed several projects being built that do not comply with the code to various extents. Ideally, all new projects should be revised in-depth but sometimes investors fail to comply in an effort to maximize their profits. 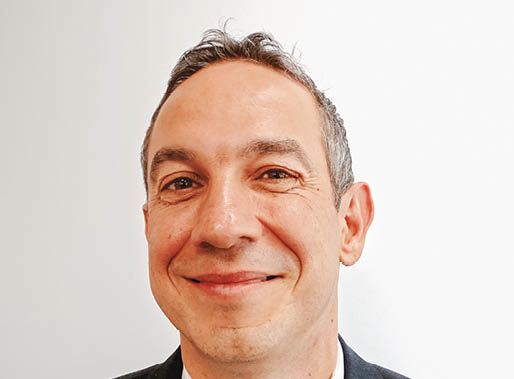 Mexico is a seismic country between two oceans, which increases risks of flooding, hurricanes and earthquakes and everyone in the value chain understands this. It is in a company’s best interest to insure projects against any potential disaster or technical failure. In Mexico projects are insured mostly because property owners and investors request it; they insist on having insurance in place for a project to be carried out, which makes the market similar to any country where Swiss Re operates and where the insurance culture may be more developed. So far, we have not found any distinction between the reinsurance cultures of national and international companies. Swiss Re supports insurance companies that take on big, specific and complex risks as well as risks related to natural disasters. 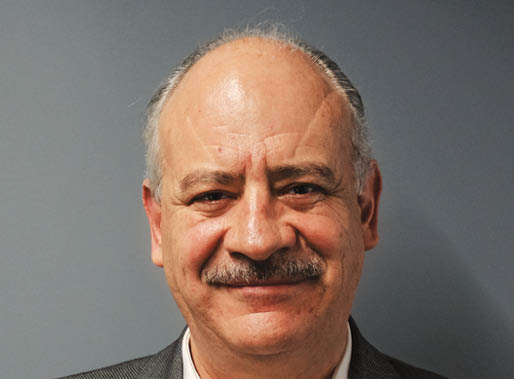 It is difficult to design and build prefabricated housing facilities en masse because some cities like Mexico City are made up of three seismic zones with distinct needs and specifications for earthquake resistance, making it costlier and difficult to build modules for each zone. In the social sector, ITISA offers solutions for building resistant hospitals and schools, which alongside other Type A structures require more resistance to earthquakes to, firstly prevent collapses of crowded buildings, and secondly, ensure victims of an earthquake can receive medical attention in a safe area.