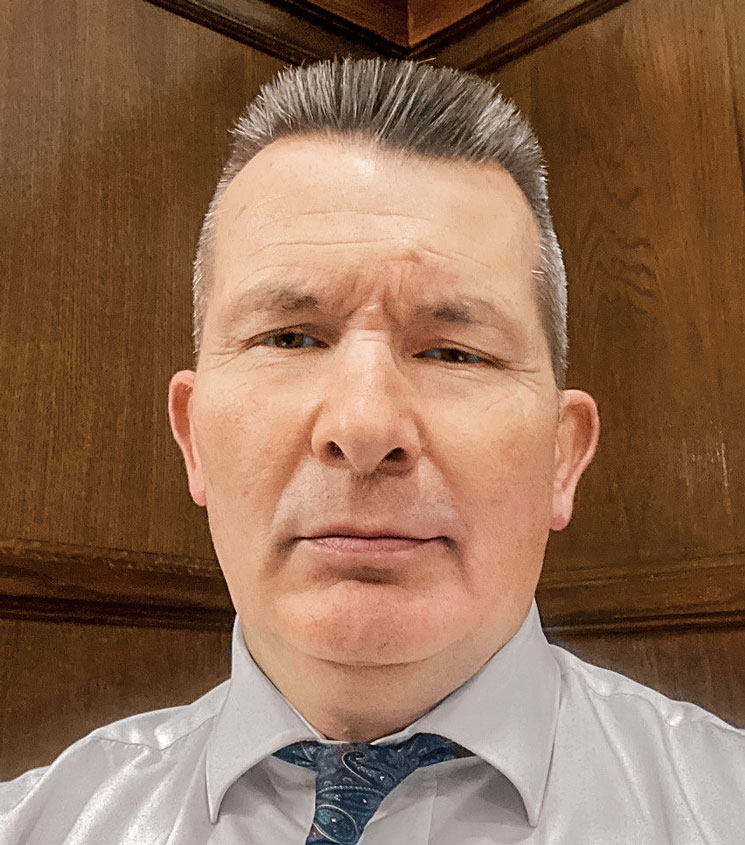 Alien Metals is an exploration and mining project developer listed on the AIM market in London. The company’s focus is on precious and base metal commodities. It has embarked upon an acquisition-led strategy headed by a high-quality geological team to build a strong portfolio of diversified assets, including two recent acquisitions.

In 2019, Alien acquired 51 percent of the Brockman and Hancock Ranges high grade (Direct Shipping Ore) iron ore projects in the world-class Pilbara region of Western Australia. Alien has since increased its ownership to 90 percent. In 2020, it acquired 100% of the Elizabeth Hill Silver project, also located in the Pilbara region of Western Australia.

Alien undertakes cost-effective and value-adding exploration campaigns across its projects based on the status of each project, even to potentially define JORC-compliant resources where applicable. The company also continues to evaluate and pursue other prospective opportunities in the resources sector in line with its strategy to acquire low-cost projects and develop high-quality assets.

Shareholder value is created through a combination of pathways, starting with the identification of projects with excellent potential, effective exploration potentially to the delineation of a maiden resource, the introduction of a funding partner or through realizing an economically viable development plan for one of the company’s projects or even a spin-off/sister company to take on mining/reprocessing should the opportunity arise and the economics make sense to all.

The Iron Ore projects are within the Pilbara Region of Western Australia, one of the premier iron ore producing regions of the world. The Brockman Tenement (E47/3953) is located in the west Hamersley Province, 100km northwest of the Rio Tinto iron ore mining town of Tom Price, and 90km west of the Tom Price to Dampier mine railway. The Hancock Tenement (E47/3954) is located in the east Hamersley Province, 15km north of the BHP iron ore mining town of Newman.

There are several drill-ready prospects within the projects, of which the priorities in the Brockman Project were covered by detailed mapping traverses across the prospects with over 50 samples taken. Initial interpretations are excellent with indications of a larger area of the mineralized Brockman Iron Formation than originally thought.

The Hancock Iron Ore Project is shaping up to be a significant development opportunity for Alien. The company has now defined a maiden Inferred Resource in excess of 10Mt DSO grade iron ore over a strike length of 350m at the Sirius Extension Prospect alone and now has nearly all the data to calculate a maiden JORC resource at Sirius.

In parallel to this work, the company has already engaged specialist mining consultants to deliver a high-level scoping study for the Hancock prospects. They have extensive experience with similar DSO grade projects that have recently transitioned from explorer to producer in Western Australia; this provides valuable data as a benchmark for Alien and will provide robustness to the financial model, even at this preliminary stage. Alien is highly encouraged by the early review work and looks forward to providing an update in due course.

In addition to the Sirius Extension prospect and the initial Western Ridges Prospects, significant potential remains at Hancock, with only 15 percent of the tenement tested to date. The Sirius Extension is adjacent to Brockman Mining’s 124Mt (metric ton) at 60.32 percent Fe resource.

As announced on Sept. 25, 2020, the company finalized the 100 percent acquisition of the Elizabeth Hill Mining Licence ML 47/342. In conjunction with the acquisition of the ML, Alien also acquired the Munni Munni North Exploration Licence, EL 47/4422, which wraps around the mining lease and contains numerous underexplored historic prospects with anomalies for copper, nickel, gold and PGEs associated with the Munni Munni intrusion.

Elizabeth Hill is historically one of Australia’s highest grade silver mines and has produced over 1 million ounces at an average of 2,195 g/t Ag (70.24 Oz/t Ag) from an initial resource of just over 4 million ounces. The deposit was also unique for the exceptional native silver nuggets, including a single 145kg nugget, worth significantly more than its $137,000 weight in silver. Mining ceased in 2000 due to a depressed silver price of $4/oz compared with current silver prices of $24/oz. This indicates that there remains a considerable untapped resource.

Initial review of historical records and technical reports by Alien confirms evidence of untested further high-grade mineralization. Due to the abundance of native silver in the main mineralized system reported in historic reports and, as evidence, unique nuggets extracted to date and with single assays returning up to 30,000g/t Ag (900 Oz/t Ag), it is evident that this deposit contained and still contains exceptional high- grade silver.

Alien’s Program of Works (POW) has been approved by the Western Australia Mines Department for initial trenching and drilling at the Elizabeth Hills Mining Licence. The POW covers up to 1.25km of trenching programs and 4,000m of drilling (RC and diamond drilling). Trenching programs will test for new or repeat silver ore body due south of the existing deposit. The drilling program will target the historical resource area and test for potential strike extensions. Field exploration is underway and will run for several months.

Alien has also reprocessed and re-flown airborne magnetic geophysical programs to review and reinterpret the targeting in the project area, which has returned 20 priority targets, on which work has started.

An inaugural diamond core drill program has started on the Elizabeth Hill ore body as a combination of QA/QC and new resource development work.

Alien Metals has two significant silver projects in Mexico’s Zacatecas state, in the country’s prolific silver belt. The state of Zacatecas alone has produced over 1 billion ounces of silver and has a rich and long mining history and culture.

Alien Metals has a wholly-owned subsidiary, Minera Estrella de Plata, in Mexico, which has operated for over 15 years with a good platform to work in the country.

The San Celso and Los Campos projects host very high-grade silver mines with historic underground workings. They all contain significant unmined ore within both the existing mines and also along strike and at depth.

Alien has been reviewing all historic data combined with recent surface sampling and mapping to plan initial scout drilling to begin to understand the full potential of both projects. Alien is also looking to add ground around the projects with known strike extension of existing mineralized systems, the Nueva Andromeda tenement being the first acquired contiguous to the San Celso tenement.

Both projects are drill ready and the company is focused on getting the necessary drilling permits issued to be in a position to carry out maiden drill programs on each project with the funding already in place.

A third vein system extends into the newly acquired Nueva Andromeda tenement and recent soil sampling suggests this extension may run further than expected. It targets a low sulfidation, epithermal silver deposit as the project has a similar geologic setting and vein mineralogy to that found at other well-known deposits of this style in Mexico.

Previous and recent sampling by Alien confirms high silver grades up to 2683g/t silver and averaging 1,264g/t silver from 15 samples at the San Celso project. The primary targets on the project are well defined and Alien believes there is good potential for development at San Celso based on the shallow portions of the unmined veins, strike extensions of veins at depth and along strike.

Surface sampling carried out in 2019 returned a maximum of 547g/t silver and 185g/t average over 14 samples. Work Planned: Determine the extent of historic mine workings, scout drilling planning, seek a partner for a potential JV or farm in an agreement.

Following a period while Capstone Mining Corp held an earn-in agreement for exploration at Donovan 2, the project is now back in the hands of Alien with all the data generated by Capstone. Work is in progress for Alien to do a maiden drilling program to fully test the copper mineralization potential of the project following further review of all historical data and limited ground mapping and sampling.

Further to a detailed ground Induced Polarization survey at the end of 2020, Capstone carried out a maiden drilling program at the end of February 2021 with a 2,500m core drilling program for seven holes. Alien has acquired all its data and is building on this to carry out its own drill program in the coming months.

The board of Alien continues to assess a range of mineral projects and opportunities, with particular focus on exploration projects with significant exploration and value upside.