President López Obrador has offered to intervene for Minera Cuzcatlán, after San José del Progeso´s mayor, Amador Vázquez Gómez, along with residents of nearby communities and workers, asked him to review the company’s permitting issue.

Last week, Mayor Vázquez, neighbors and workers asked López Obrador in Oaxaca to intervene for Minera Cuzcatlán’s permitting issue since without the approval of SEMARNAT it cannot continue operating. Vázquez explained to the president that Minera Cuzcatlán has been environmentally responsible and that its environmental impact is minor,since its operations are underground. In addition, he stressed that without the permit, more than 1,200 direct jobs and 8,000 indirect jobs will be lost. López Obrador replied that he was informed of the situation and that he would "review the case and find a solution to the problem so no one is affected."

Ready for more? This is your week in mining!

Residents of municipalities near San José del Progreso, Oaxaca, where Minera Cuzcatlán operates, reported that local authorities have tried to blackmail them into signing documents, urging SEMARNAT to deny the company's environmental permit. Additionally, residents said they fear being excluded from social programs and other processes if they do not sign the petition

President López Obrador said that during the NALS meeting last week, he told Trudeau that 60 percent of the country’s territory is being used for mining , and that past governments delivered too many concessions, without giving much importance on how they would be used. However, specialists say the information provided by the president is not true and sends the wrong message to the industry and potential investors.

Lithium Will Have the Same Fate as URAMEX

Specialists agree the government's plan to manage  lithium production will experience the same result as Uranio Mexicano (URAMEX), a project in which the government sought exclusive control over uranium mining. However, due to lack of experience and resources, the program disappeared without having developed deposits or obtained financial gains.

Torex Gold’s decision to extend its El Limón open pit, which is expected to add 150,000oz of gold production through 2H24, coupled with the excellent contribution of high-grade ore from the underground, will ensure steady production at the El Limón Guajes (ELG) complex during the transition between ELG open pits and ramp up of Media Luna.

Due to growing concerns about the impact of the new COVID-19 variant Omicron, gold prices have risen since it is being used as a safe haven asset. However, its price increase was accompanied by a rebound in the stock markets, as other investors are betting that the new variant will not have a major impact on the market. According to experts, this shows that the use of  gold as a safe haven will be less than expected.

NASA said the asteroid 4660 Nereus that will enter Earth's orbit on Dec.11 is dangerous as it is very large and will come very close to Earth. However, NASA said those characteristics also make the asteroid attractive for mining exploration. No missions are expected to explore the asteroid. However, it was previously considered by NASA's Asteroid Rendezvous-Shoemaker (NEAR) robotic mission and the Japanese Hayabusa mission. 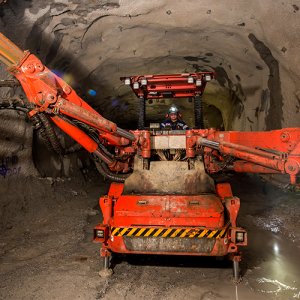 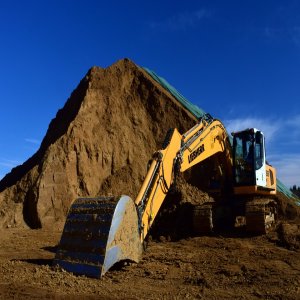 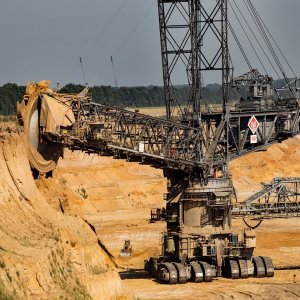 Minera Cuzcatlán Has Invested US$400 Million in Oaxaca 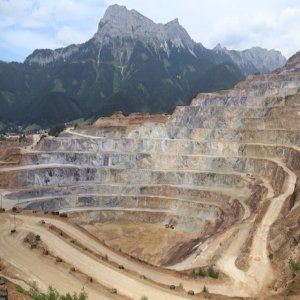 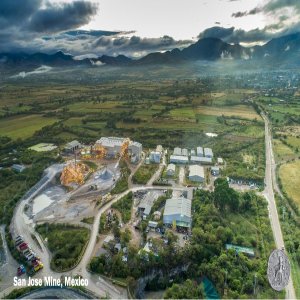 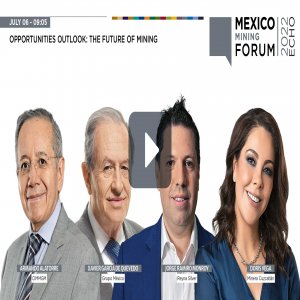