Hernandez explained the basics of the Energy Reform and how this amendment can help the mining industry. The main goal of the Energy Reform, he stated, is to reduce the costs and price of energy. Transparency, promoting green energies, and encouraging investments through an attractive legal framework are also important elements of this reform, according to Hernandez. “Competitiveness is connected to a reduction of electricity prices,” he said as he displayed a graph that showed how electricity costs for the industrial and commercial segments are more than 100% higher in Mexico than in the US. “A reduction in power rates, even one of 30% in the industrial segment, would boost manufacturing by 6% annually,” he indicated. One year after the Reform, industrial rates saw a reduction of 20-30%. This was partly due to the rain levels of 2014, which boosted electricity production in hydroelectric plants. Low oil prices had a negative impact in the country, but a positive one on electricity prices, Hernandez said.

He highlighted the importance of removing barriers for private participation in the energy industry. “After the Reform, this option opened up and the impact this new wholesale market could have is huge.” Hernandez explained that Mexico took the best practices and models in the Western hemisphere to create a wholesale energy market, since Mexico was still following an industrial model from the 1970s. The clean energy targets set by the government will also foster the participation of private players in the electricity market, according to Hernandez. In addition, the construction of pipelines between the US and Mexico will enable the importation of natural gas that will be used for electricity generation at competitive prices. 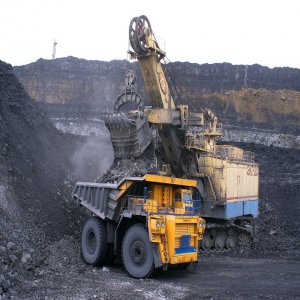 MMF 2022 ECHO: A Complete Panorama for the Mining Industry 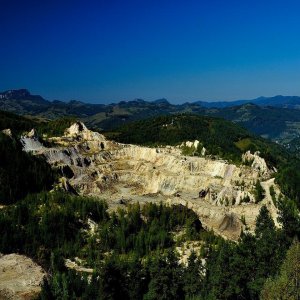 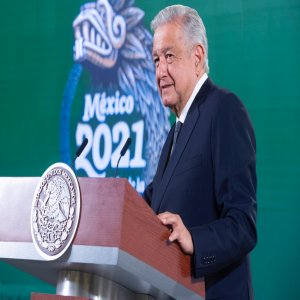 AMLO: We Will Exploit All the Lithium in Sonora 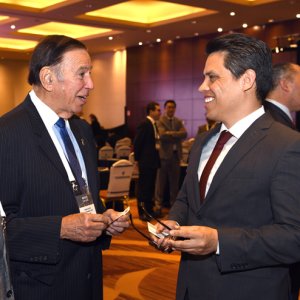 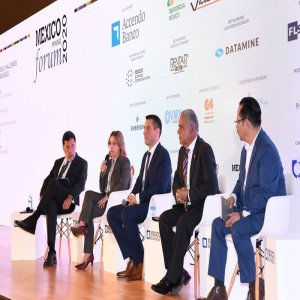 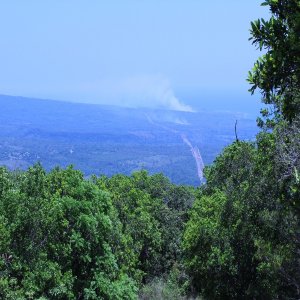