Copper has become increasingly relevant for its role in the world's green transition. However, it has great challenges. While experts believe that in the short-term global factors such as China’s crisis will not pose a great risk to the industry, in the long run, some might. In Mexico, the red metal is at immediate risk due to the electricity reform.

Although gold, silver and lithium continue to be the most popular metals in the press, the relevance of copper has grown in recent years as it is considered one of the most important battery metals. Furthermore, experts believe that copper is the "new oil" as it plays a critical role in fast-forwarding industrial sectors such as electric vehicle batteries and green infrastructure, reported Goldman Sachs.

According to experts, the demand for copper has been mainly benefited by the willingness of countries to comply with the Paris Agreement and replace fuel energies with green alternatives. "Copper is truly perfect. It is essential to achieve a low-carbon world. I believe that the future of industry, society and our lives will largely depend on copper, as there is no other replacement for it. Perhaps silver could be an option but it is more expensive. As a result, copper will be the metal to lead the world's green transition," Steve Roberston, CEO of Infinitum Copper, told MBN.

According to an ING Economics report, world copper consumption is almost 29 million tons. In addition, the red metal has had an annual growth rate of 1.97 percent from 2012 to 2019. Currently, the largest end users of copper are equipment and building construction, which account for 31 percent and 28 percent, respectively, of total demand. The other sectors that demand the most copper are infrastructure with 16 percent of total demand, transportation with 13 percent, and industrial with 12 percent.

The demand for copper from the transport and energy sector is expected to grow 117 percent between 2020 and 2040. “Copper demand grows at an annual rate of 6 percent under our ‘likely tech’ scenario, while under our most aggressive scenario, ‘fast forward’, demand from these two sectors grows at a CAGR of 7.2 percent to total almost 17 metric tons by 2040,” said ING report.

Despite the positive forecast, experts say there is also a risk scenario for battery metals such as copper. Robert Friedland, mining magnate, has warned that access to metals like copper is becoming a security problem in many countries. Friedland explained that the wars of the last century were fought for oil. However, in the future, battles could focus on copper and other battery metals.  “In the short term, we have had a big increase in the price of copper. But in the medium term, copper has really become a national security problem. It has become fundamental to what we want to do with our economy," said Friedland at the CRU World Copper Conference.

Current investments in copper have focused on upward trends in demand fueled by green energy. However, little attention has been given to its supply. “While we believe the demand side remains extremely bright, we continue to think the next leg of the bull market will come once investors realize the widespread supply challenges ahead," said a Goehring & Rozencwajg report.

The pandemic had a major impact on global copper production due to disruptions and lockdowns around the world, which caused mine copper supply to fall short by 80,000 tons compared to 2019. While the economy of several countries has recovered and, with it, the situation of minerals, there are still problems ahead. One concern is the inevitable depletion of existing mines. Experts worry that despite new discoveries and capital, some production replacements may not be able to keep up with growing demand, reported Kitco.

“Trying to satisfy increasing demand is where we run into a problem. The giant, high-grade copper deposits exposed on surface have been found, are already being mined and, in some cases, have already been depleted. We now need to drill deep below the surface to find new deposits. All of this in the face of increasing regulatory burden and increasing taxation. It is getting harder and harder to put a copper mine into production, so copper shortages are not easily supplied,” Roberston told MBN.

In addition, there are other external factors that are affecting the red metal. Copper prices have followed a downward trend after China, the largest consumer of metals, began to suffer an energy supply crisis, which suspended activities in factories and created uncertainty in demand for the metal. However, analysts believe that the situation in China is not a risk for the mining industry in the short term. “The supply-demand equation for copper is very tight, even amid market-wide uncertainties fueled by Chinese property turmoil and a global energy crunch. Supply and demand in the coming years should remain fairly tight so prices should only be good but higher than long-term projections,” said Diego Hernandez, a former Chief Executive of Codelco and Antofagasta Plc.

Another external factor comes from Peru and Chile, the first and second copper producing countries, which have announced their willingness to impose taxes on copper profits, 70 percent and 75 percent respectively. According to experts, tax incentives will discourage investment and the start of new projects, which would have a global impact. “Our research strongly suggests that supply growth, which has been minimal since 2016, will continue to disappoint," the Goehring & Rozencwajg report explained. Due to all these factors, Acuity Knowledge Partners has forecast a widening gap between supply and demand that could reach 8.2 million tons by 2030, report Kitco.

In addition to external factors, Mexico currently faces internal challenges regarding the red metal. The electricity reform proposed by President López Obrador that seeks to give the government exclusive control of lithium and other strategic minerals did not specify which minerals it is referring to. However, Senator Alejandro Armenta, a MORENA legislator, confirmed Reuters that the list of strategic minerals includes copper.

The announcement increased uncertainty in the sector, as copper is an important and popular metal with investors. Currently Mexico ranks ninth worldwide for copper production. Last year, Mexico produced 732,863 tons of copper, showing a 4.6 percent decrease compared to 768,542 in 2020, CAMIMEX reported. However, copper generated more than US$18 billion in exports and together with other metals contributed about 8.3 percent of the country's GDP, reported Reuters.

A spokeswoman for Mexico's Ministry of Economy told Reuters that Armenta's mineral list is not official and stressed that the final list will be provided by the ministry at a later date. However, industry specialists say any list will further diminish Mexico's investment appeal and would increase the risk of disputes with the US and Canada, reported Reuters.

Armando Ortega, Head of the Canadian Chamber of Commerce’s Mexican mining commission, said that the reform discourages investment and contradicts USMCA, since the Mexican government cannot impose new restrictions on investment beyond those included in the agreement. As a result, experts believe that the reform could lead to international confrontation. “The possibility that private mining companies are allowed to explore certain metals but then be prohibited from exploitation and production is not viable,” said Ortega.

The uncertainty in the mining industry and especially around copper continues to affect the arrival of investments in the country. Key industry leaders have said the outlook for Mexico will not be favorable until the government addresses this situation. “For Mexico to reap the benefits of its natural resources, a higher level of certainty is needed related to policies at the federal government level, including economic, security, permitting and energy policies,” said Jody Kuzenko, CEO of Torex Gold.

Given the growing concerns among the sector’s leaders, the Ministry of Economy assured that it seeks to provide certainty by reactivating mining concessions. Efraín Alva Niño, Head of the Extractive Activities Coordination Unit of the Ministry of the Economy, stressed that the role of his team is "to negotiate and facilitate the requirements of the mining industry, which are a lot, as well as the different problems that may arise from the Legislative, to see how to agree on their needs for the common good.” However, analysts believe that there will be no concessions unless the government believes it has greater control over the minerals. “We believe that the granting of new mining concessions will be kept to a minimum, as is happening at the moment," said Jorge Ruiz, Lawyer at Baker McKenzie. 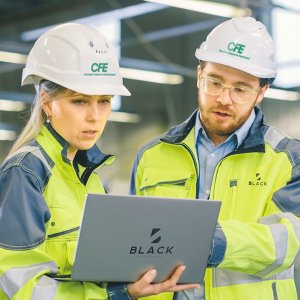 High Demand for CFE’s Bonds in the BMV 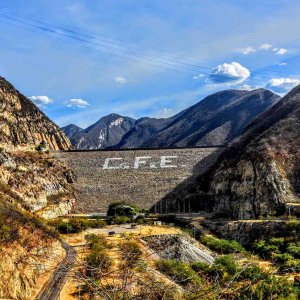 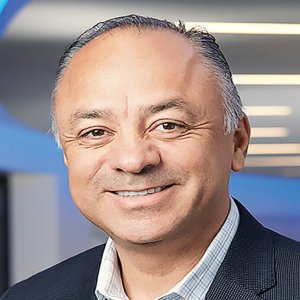 Lower Emissions, Yes, but How? 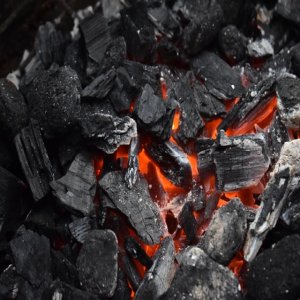 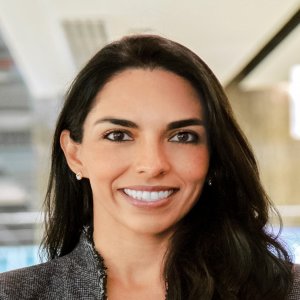 How Are We Doing in Terms of the Energy Transition?