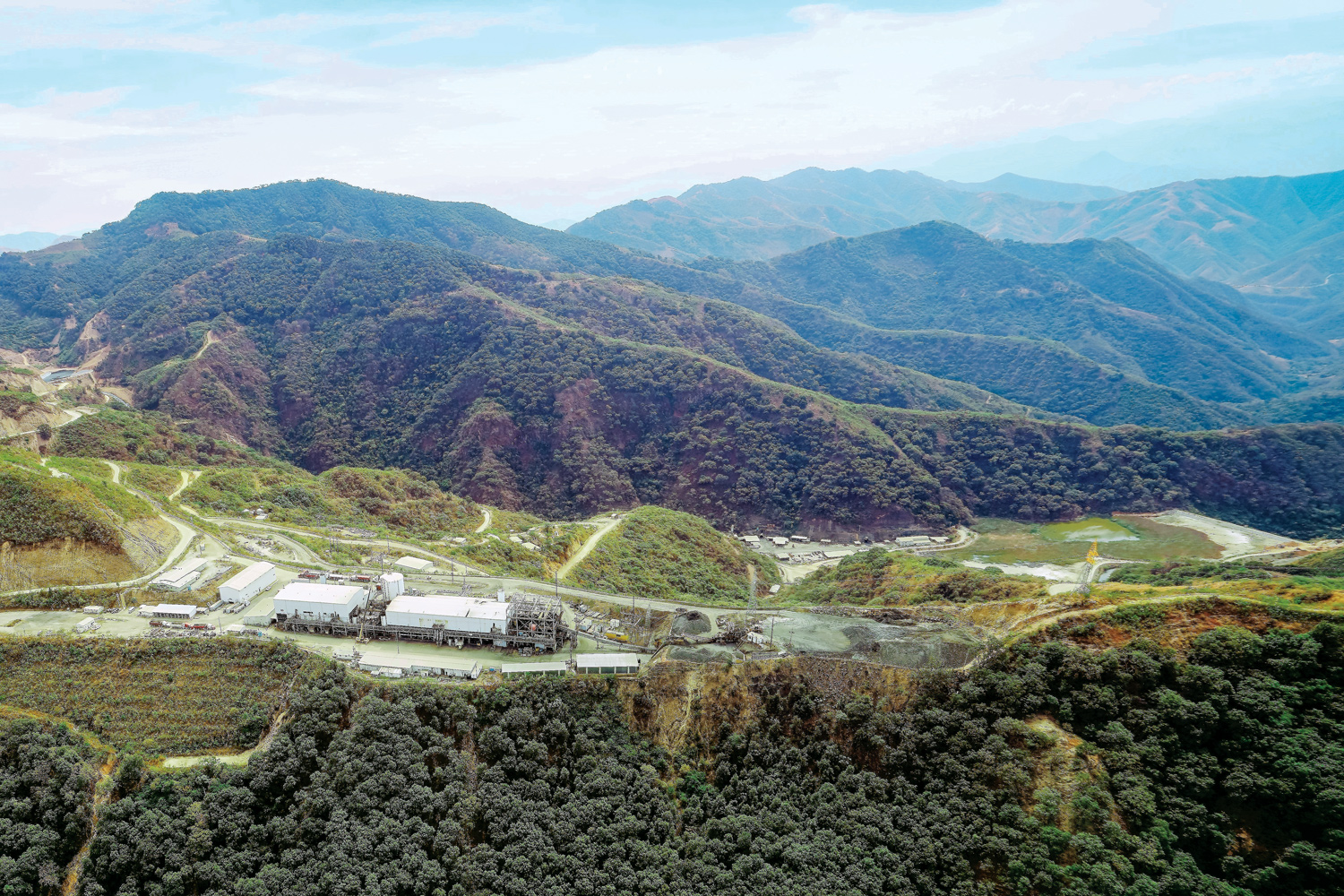 The mining industry is in a unique position to bring development and generate well-remunerated employment in far-flung regions that other industries and even the state do not reach. Tahuehueto mine, located in Tepehuanes, Durango, is an example of such a place. Perched on the prolific Sierra Madre mineral belt, which hosts a series of historic and producing mines and most of Mexico’s active exploration and development projects, the project is situated approximately 100km southwest of the silver-producing Guanacevi region and about 25km north of the silver mines at Topia.
Consisting of 28 mining concessions grouped into five non-contiguous blocks that total approximately 7,492ha, Tahuehueto is in the preproduction stage, at a capacity of 150t/d. Its construction is 70 percent complete. Telson Mining Corporation, the Canadian operator that owns the mine, is directing its efforts at completing construction and kick-starting operations at a capacity of 1,000t/d in 3Q20. The mine has reserves for 13 years of operation and a high potential. It is a polymetallic reserve with high ore grades. Its production cost is calculated at US$450/oz of gold. The company recently reported on the progress of its 11th toll milling campaign. Average metal recoveries achieved in the first half of the campaign stand at 86.29 percent gold, 85.60 percent silver, 86.80 percent lead, 76.93 percent zinc and 84.21 percent copper. These recoveries are a significant improvement over previously processed toll mill campaigns.
Significant exploration upside potential exists both on the existing explored structures along strike and down dip of the known mineralization, which is open in all directions as well as within numerous other mineralized but unexplored structures known to occur within the core 700ha concession area. Further exploration potential exists outside of the core area where Telson controls approximately an additional 6,700ha of concessions. Telson’s concessions cover about 80 percent of the mineralized District Tahuehueto, and there is a significant amount of prospective ground within this government-recognized geological district.
Telson’s plan is to get into production with the reserves outlined in the core 500ha area, continue to expand the reserves on structures where there are defined reserves and resources, and start to look at less explored structures within this core 500ha area. With Tahuehueto, Telson is dynamizing the region, creating value for its shareholders and bringing development to the sierra of Durango. 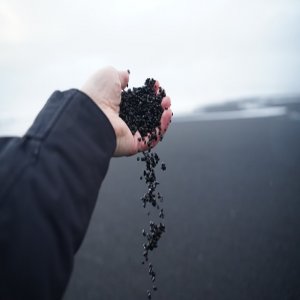 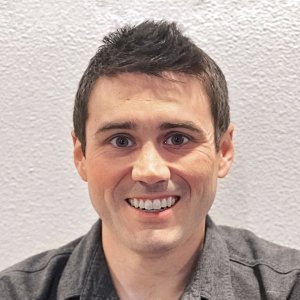 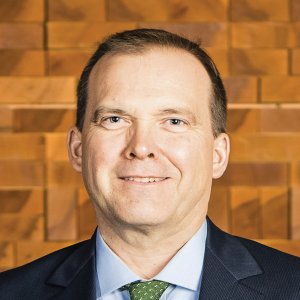 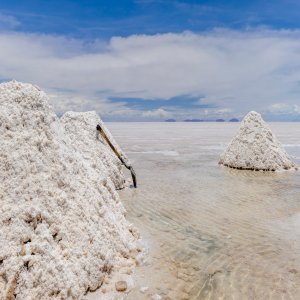 Can a Great Lithium Deposit Discovery Live Up to The Hype? 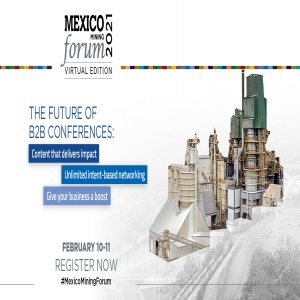 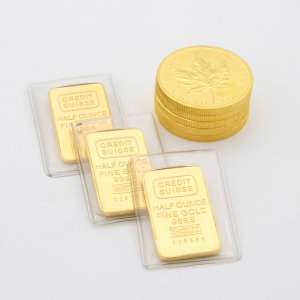