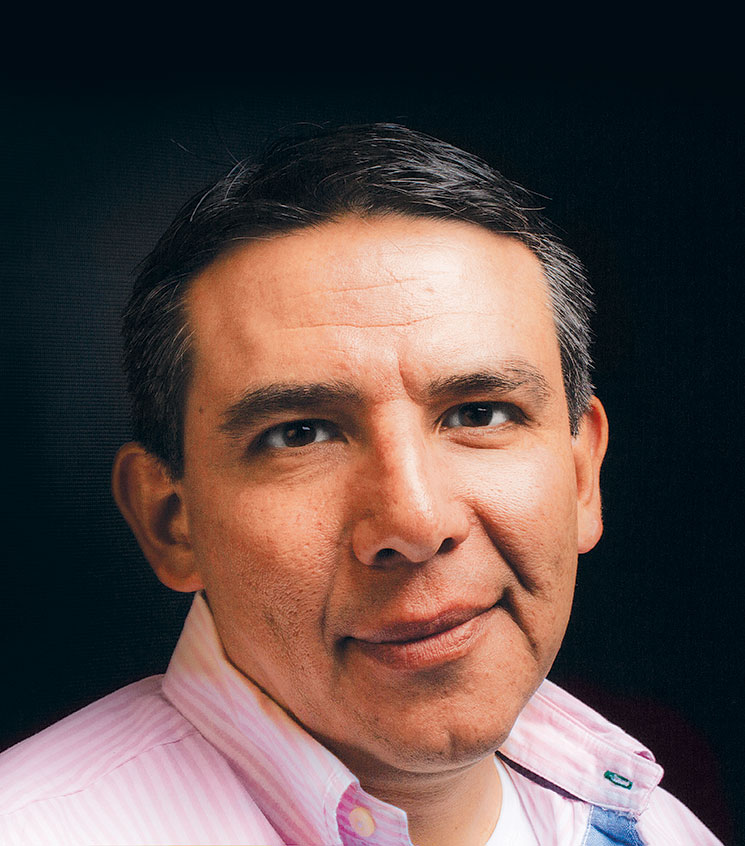 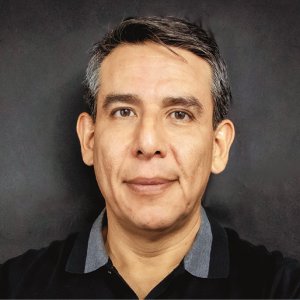 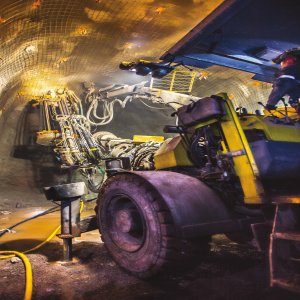 How Can Advanced Technology Solve The Problems Operators Face in Mines? 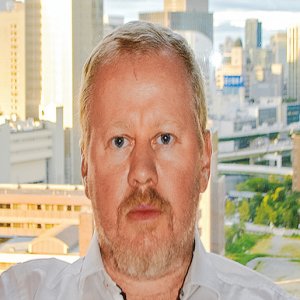 How Can Advanced Technology Solve the Problems Operators Face? 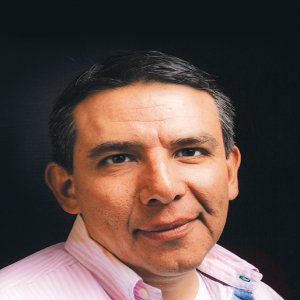 Disrupting the Market With Full Ev Fleet for Mining 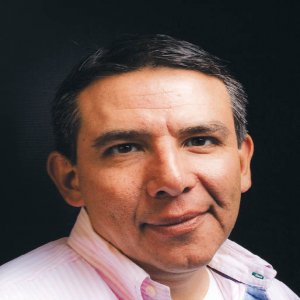 Adapting to Break into New Markets 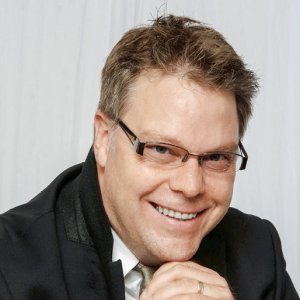 Q: How did MacLean adapt to the difficulties of the past year?

A: The government’s decision to make the mining industry an essential sector allowed us to continue working. As a result, many customers started requesting services and labor not only due to our abilities and solutions but also because other service providers had closed their services. Maintenance and the review of equipment were among the most sought-after services at that point. This trend continued and for the most part, 2020 proved to be a good year for us. The difficulty was the decision by many mine operators to put equipment purchasing on hold due to budget uncertainty. The safety protocols that the government set in place for working hours during the pandemic were not difficult to meet because we are a safety-focused company and already had many of them in place. Those protocols that we did not already have did not prove difficult to implement. However, traveling to and from mines is proving problematic because it increases risk to personnel.

Q: What trends in demand for MacLean’s products and services are emerging?

A: The difficulty for us has not been so much the arrival of the pandemic, as the behavior of the Mexican government. The government has not established a clear strategy for the mining industry in the country and this concerns many companies. The recent suspensions of investment from companies were partly to do with COVID-19 but also because of uncertainty relating to government decisions.  This is happening at a time when gold and silver prices are strong, around US$2,000 per ounce for gold and around US$30 per ounce for silver. In any other year we would say this is an incredible time to invest in mining. The problem is that we are not sure about the government’s actions and what decisions will be taken in the future. Investment requires trust and at the moment, there are not many positive signals. If we get those positive signals, we could have really good years ahead. The discussion around outsourcing is an example. When there is no clear message, companies cannot draft an appropriate strategy if they lose workers. This is not a problem restricted to mining but across many industries.

Q: Why did you expand the Queretaro assembly plant by 55,000 square feet of production capacity?

A: MacLean entered Mexico nearly 10 years ago. The factory we opened and have expanded is the first underground mining equipment factory in the country; there is no one else doing what we do here. The decision to expand the plant was easy to make due to Mexico’s rich mining potential. The country has all kinds of precious resources below the surface. We have recognized the potential here and we trust in the mining sector.

The other reason for the expansion is that MacLean wants to demonstrate its willingness to work with other stakeholders in the mining industry. We expanded our capacity so that we could work with more stakeholders.

Q: How has the implementation of EV mining batteries progressed?

A: If a customer requests it, we add the batteries. This is not a problem. The only issue with EV technology remains its price versus the traditional diesel engine. In Mexico, we have not seen the demand from companies that would prompt us to open up a serious battery vehicle or equipment production. Most companies are still thinking traditionally. Perhaps the only company changing its thinking is Torex. All the devices that we deliver to the Canadian company are electrical. At the moment, guidelines for electric vehicles relate to connections via cable to the power supply. But there has been talk within MacLean of producing standalone batteries whereby vehicles would need to recharge their batteries every so often and could do so in the mine itself. While this is an idea that companies have shown some interest in, the costs involved mean that in Mexico it remains too expensive. Nevertheless, this will be the natural step along the road to sustainability. Costs will fall, maintenance will be reduced and emissions will decrease as a result. When I started in the industry 35 years ago, machinery was moving from pneumatic to diesel power. The change was inevitable but customers were scared to make the change and there were many concerns over the safety of having diesel engines underground. The change happened, and the switch to batteries will be the same. It is a process that saves huge amounts of money in the long term. The mining industry is not always quick to adapt to changes but we are moving gradually in that direction. Electric batteries are the future for mining but Mexico’s industry is not yet prepared for them.  We need to train new personnel and offer guidance to those already working in the industry to adapt their skills. 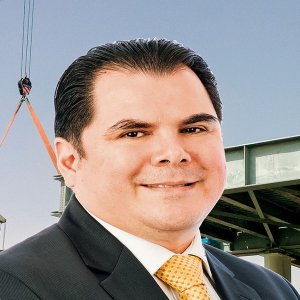 How Can Advanced Technology Solve The Problems Operators Face in Mines?

How Can Advanced Technology Solve the Problems Operators Face?

Disrupting the Market With Full Ev Fleet for Mining

Adapting to Break into New Markets