How is The Rise of Blockchain Affecting Gold’s Safe-Haven Status?

Blockchain and bitcoin technologies are stepping further and further into the limelight. After the price of a bitcoin surged ahead of gold for the first time ever in March 2017, talk abounds of whether these new technologies can replace gold as a traditional safe haven. Mexico Mining Review questioned the industry’s leaders to ask about their concerns and predictions for these new tools. 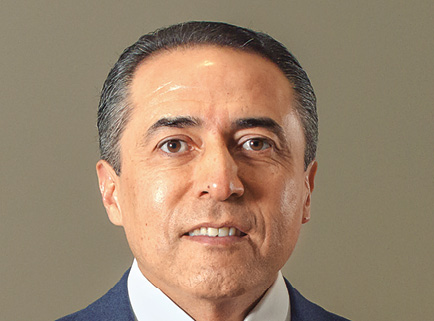 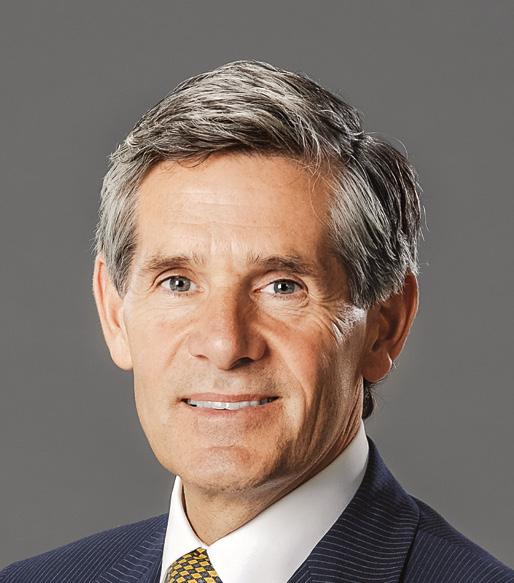 The growth of the cryptos is a vivid illustration of how much speculative money exists around the world. This is a product of the massive monetary expansion, low interest rates globally and the disruptive nature of the digital world. These cryptocurrencies have grown in number and value at a remarkable pace. The crypto operate in a non-transparent and unregulated market places that allows money to flow across borders without disclosure. I expect governments will start to regulate and when that begins the values will correct. Gold is a monetary metal and will exist alongside these new currencies. Once the market appreciates, the limited amount of gold that exists and how slowly that amount grows annually there will be a rush into gold. 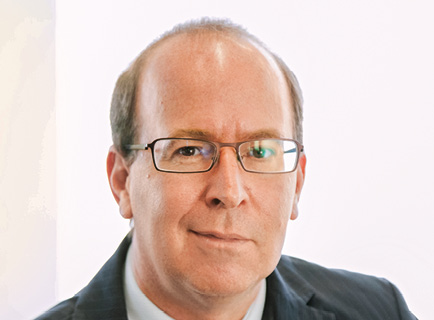 Director of Corporate Affairs and Security at Goldcorp

The development of gold-backed cryptocurrencies will change the mining industry. Goldcorp will be able to sell gold directly to dealers and banks using the Tradewind platform. This is a platform that uses blockchain technology to create a digitized ledger of precious metals for greater traceability, increased security, more efficient electronic trading and allows access around the globe by a network of producers, refiners, banks, dealers, vaults and end customers. We are expanding access to a new market structure and a highly efficient, electronic pricing and liquidity venue. 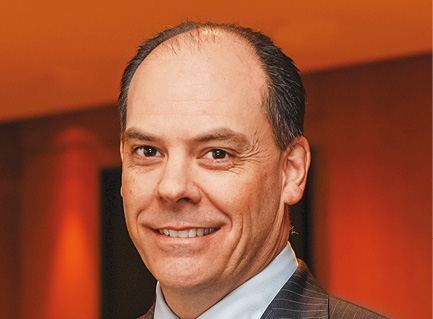 There is really no substitute for gold or silver right now. Cryptocurrencies do not have many barriers to entry at the moment and a rising number of these currencies exist. It makes it hard to invest in this market as there are hundreds if not thousands to choose from. It would be different if only one existed. Cryptocurrencies are here to stay but it will take a while to know which ones to bet on. It will take some time before the market identifies which ones are the most important, similar to Google and Amazon, companies that emerged from the technological boom in the early 2000s. In the meantime, we do not have to worry about a new element substituting gold or silver. 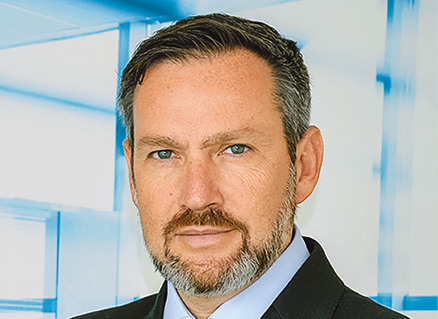 Mining companies in Mexico are starting to realize innovation is not the circumstantial answer to specific problems but a long-term, structural solution. Any transaction can be supported by a secure web to ensure it will occur. Supply chains supported by blockchain will replace a substantial amount of infrastructure and human activity. Areas such as procurement, accounts-payable and human resources can already be automated. Mexico’s mining and oil and gas sectors must realize innovation is the only way to exit an adverse situation with unfavorable macroeconomic parameters. 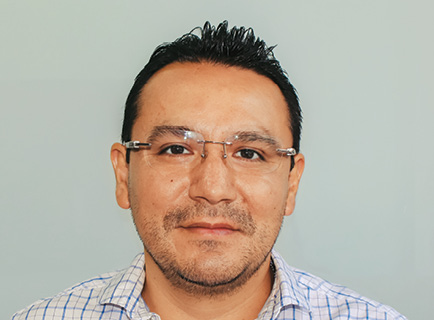 The diamond industry is already incorporating blockchain technology but for concentrate it is not the ideal time yet as it is a business that requires face-to-face interaction. For this reason, blockchain will not have an immediate impact on the mining industry but who knows how much it will grow in the next five years. It could be used as a complement to our services. Certification companies and brokers can use and benefit from blockchain technology. 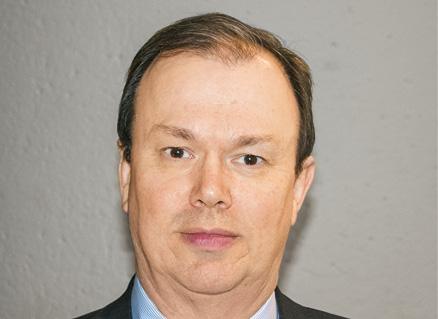 Blockchain, an important new development, could allow tokens for underground gold to be created to serve as currency, bypassing the need to mine it at all. And virtual mining and simplified supply chains could derive from this. The pace of technological innovation just continues to pick up. The issue then becomes dealing with the human factor and the consequences of these developments, such as the socioeconomic compact that mining has as an employment source. But while replacing jobs in the mine with data scientists can generate social discontent, it also further develops the Mining Equipment Technology and Services (METS) sector. 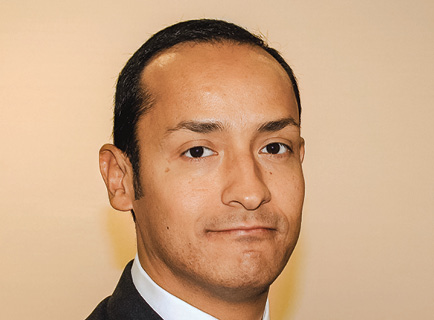 vLead Partner in Mexico and Latin America at PwC

The digital economy requires companies to comply with electronic invoices and incorporate the use of blockchains along with other new legal requirements. This will not only impact mining but also all industries in general. I believe that the use of the digital economy will help authorities have more control over transactions and the movement of electronic capital. But the new requirements and norms will imply a challenge for companies as authorities will become stricter and it will be more difficult to avoid taxes. Adapting to new electronic requirements will be a top challenge, especially for companies that have over 1,000 transactions per day. But the use of technology and fintech will also bring advantages as it will help operators control revenues and cut costs.