Minera Cuzcatlán is working with legal advisors to file an appeal to the denial order received from SEMARNAT regarding its request to extend its environmental impact authorization (EIA) for its San José mine in Oaxaca. The company reportedit continues to work with the authorities. However, due to the lack of concrete answers, it will use other legal alternatives.

Fortuna Silver Mines' subsidiary, Minera Cuzcatlán, reported it will file an appeal to SEMARNAT’s decision received on Nov. 10 before the end of the month. Minera Cuzcatlán said it will argue in Mexican courts that the company has fully complied with all material environmental laws, for which it has the right to extend its EIA. The company explained that the timing of the Administrative Court's decision is uncertain. However, legal advisers said those decisions can take up to a year.

Currently, the company's mine is operating thanks to a protection granted by Mexican courts, which have allowed it to continue operations despite its EIA expiration on Oct. 25. Minera Cuzcatlán must obtain a permanent injunction or equivalent protection before Nov. 20  for it to continue operating, according to the company's credit facility. However, it was agreed to extend the obtaining of the requirement until Feb. 18, 2022 as long as the permanent precautionary measure or equivalent protection is not lifted.

Fortuna Silver Mines said the company continues to work with authorities to resolve this matter. However, there has been no substantial changes, said the union leader representing the workers of the Cuzcatlán Mining Company, Saúl Molina Jiménez. As a result, the company is now seeking all legal protection to ensure its continued operations while its appeal is reviewed.

The San Jose mine started operations in 2011 and it is at risk of being closed after its environmental permit expired last month. The permit was granted for a 12-year period ending in 2021, for which Minera Cuzcatlán pushed for a 10-year extension in May 2021. However, SEMARNAT denied the permit, saying there is a pending evaluation on the regulation of the mine's infrastructure in addition to an indigenous consultation.

The company said that the 10-year extension was requested in a timely manner and despite that it is a standard process, its approval has been denied. SEMARNAT emphasized that its approval will depend mainly on the consultation of nearby indigenous Zapotec communities. However, it has not provided information on how and when it will be, even though the project has run out of time.

Last week, approximately 800 workers from the Minera Cuzcatlán and residents of San José del Progreso protested to demand the authorization of the company's environmental permit. Without the permit, the mine would affect more than 10,000 families who depend on mining.

After adialogue table between Minera Cuzcatlán´s workers, residents of San José, transporters of the National Union of the Mining Industry and officials atthe Ministry of the Interior did not reach anagreement, protesters announced that they would continue protesting in Mexico City until their requests are heard. 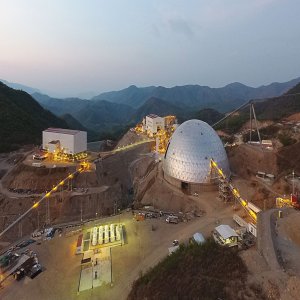 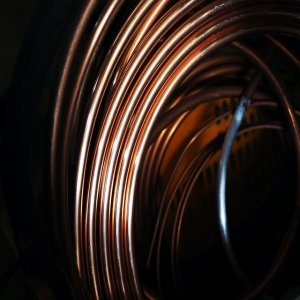 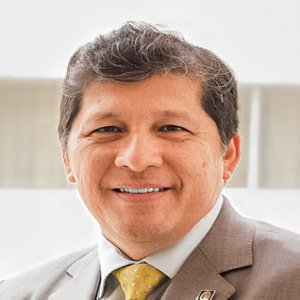 Is LitioMx a Good Idea? 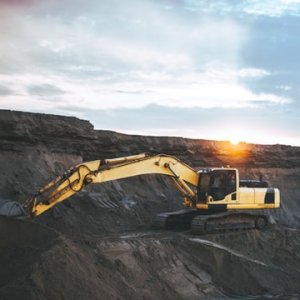 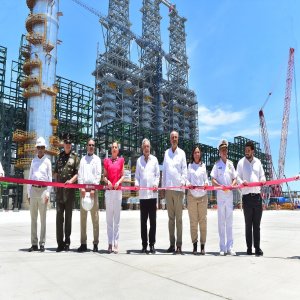 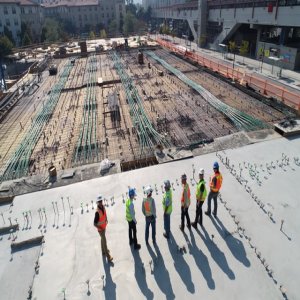