González is part of the Labor Party (PT), a traditional left-winged party, and represents one of the states with higher mining activity in the country. His bill aims to create local citizen councils that will manage policy initiatives, bringing development and wellbeing to mining communities.

“Mining is extremely important for Mexico's economic growth but this activity must be socially responsible and respect the rights of the inhabitants of the areas where it is developed, especially of the indigenous peoples,” said González. The revenue transfers should be used in local policy projects that strengthen education, health and infrastructure in the communities, he added.

The initiative also contemplates the involvement of the Ministry of Finance and Public Credit (SHCP), as the entity in charge of creating guidelines for the future local councils, and the Federal Superior Audit Office (ASF) to continuously check the correct use of funding and prevent any possible corruption.

According to data from the Ministry of Economy, INEGI and IMSS, the mining sector generates 2.3 percent of the Mexican GDP and 367,935 direct jobs. Mexico is the world's top silver producer and one of the Top 10 global producers of 17 different minerals. The country is also the seventh investment destination in mining in Latin America. As data shows, the mining industry in Mexico remains profitable and is key for economic growth.

The bill highlights the responsibility of the private sector in the economic and social development of its surroundings. According to the International Council on Mining and Metals (ICMM), the mining industry can help communities to thrive when they invest in the long-term development of skills within the community. González bill can further increase investment in social policy to promote higher economic growth rates in mining communities.

González recently declared his political interest as a pre-candidate for Governor of Durango for the 2022 local elections, as a contender to the Federal government’s party. The bill he proposed is still to be discussed by the Legislature. 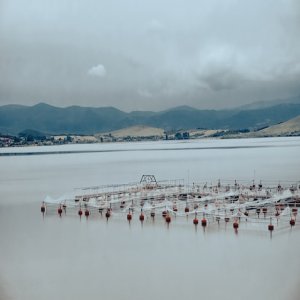 Aquaculture Industry Has One of Mexico’s Highest Growth Rates 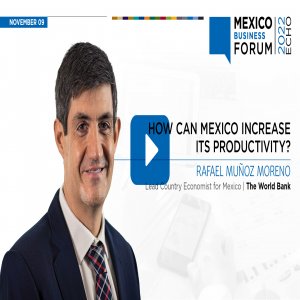 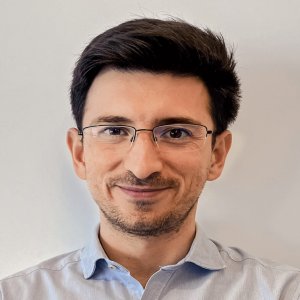 How FinTech, Policymakers Could Reduce Poverty in Mexico 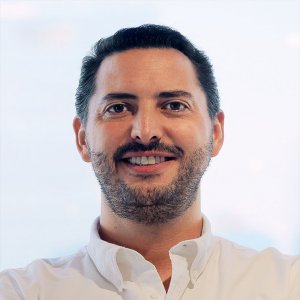 Why Is Financial Health Critical to Emotional Well-Being? 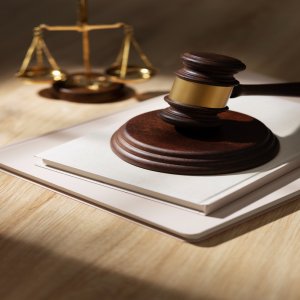 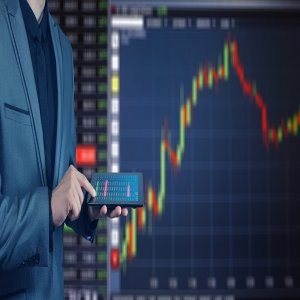