Rockland Resources has signed an agreement to take a 100 percent interest in the Elektra clay lithium project in Sonora, which is adjacent to the Sonora Lithium Project that is being developed by Bacanora Lithium and Ganfeng Lithium. Additionally, the company reported that President López Obrador's nationalist initiatives do not pose a risk to the new project and its exploration program.

The company announced it arranged a non-brokered private placement of 12 million units, each unit costs US$0.20 for total gross revenues of US$2.4 million. Rockland said proceeds from the offering will be used for exploration activities at the lithium project and for general and administrative purposes.

The company said it can earn full interest through cumulative option payments of 10 million common shares and US$1.50 over a 4-year period. Under the agreement, 2 percent of the net smelter return (NSR) will be delivered to suppliers, while the company will have the option to purchase 50 percent of the NSR at any time for US$1 million.

"The Elektra lithium project acquisition represents a decisive move into the battery metal sector for Rockland, in addition to our gold exploration projects. With global lithium demand expected to quadruple by 2025, and with claystone lithium deposits recognized as a significant near-term lithium production source, the acquisition of the Elektra Project is a rare opportunity. Our knowledge of the project through an associated company, and our experience and familiarity with both the owners and the technical team that worked on the Elektra project, will allow us to fast-track exploration activities," said Rockland's CEO, Mike England, in a press release.

Months ago, the president , said that all lithium concessions granted would be reviewed under new requirements to see if would be maintained or eliminated. According to the president, only one met the requirements, which is believed to be the Bacanora Lithium Project. England said that despite rumors that all other lithium projects are at risk, he does not believe that the Elektra project’s concessions will be affected as they are protected under the Mexican Constitution by the principle of non-retroactivity.

Article 14 of the Mexican Constitution establishes that a law will not be issued retroactively if it is detrimental to a person or entity, for which the new initiative could not affect the concessions granted, England explained. In addition, exploration activities are being carried out at the Elektra project, for which the new requirements are also being met, reported Dossier.

The Elektra project comprises 4 concessions for a total of 41,818ha in Sonora. According to the company, only a limited portion of the property has undergone drill testing. At the Agua Fría target, a total of 16 holes were completed in 2017, showing various intervals greater than 900 ppm Li in widths up to 90m. 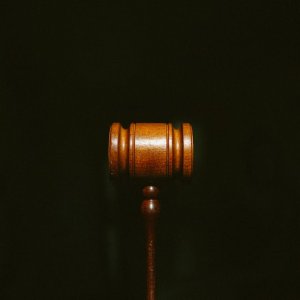 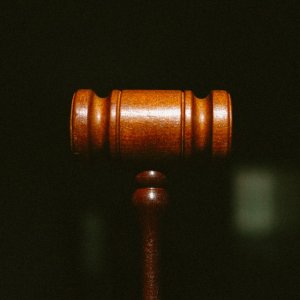 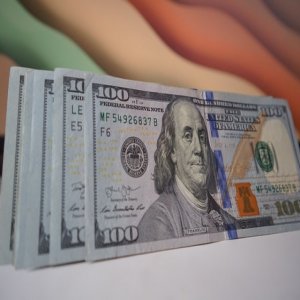 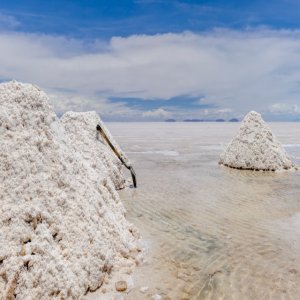 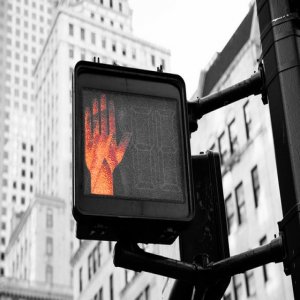 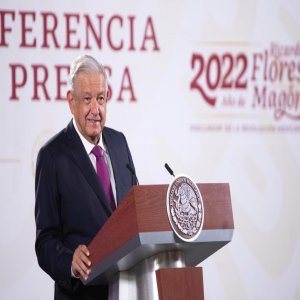 Mining Law Reform Could Be Appealed in Court