What Does Mexico Offer Base Metal Explorers and Producers?

In 2016, Mexico ranked 10th on the list of copper producers, fifth for zinc, sixth for lead and 13th for steel. Following Grupo México’s US$4.5 billion expansion of Buenavista del Cobre, the asset is now the fourth-largest copper mine in the world by capacity, with a lifespan of around 80 years. Grupo México’s portfolio also includes the El Arco property in Baja California, which holds an estimated US$55.7 billion in copper reserves. Mexico Mining Review asked a selection of leading base metal producers and explorers what role Mexico plays in their portfolio and where the potential for growth lies in this core segment. 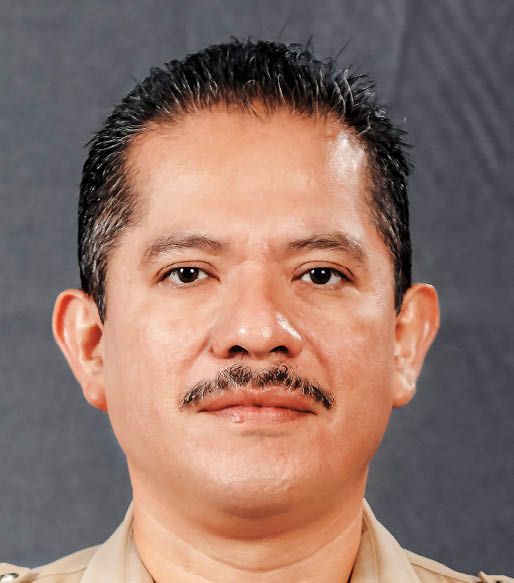 ArcelorMittal operates six facilities in three ports in Mexico. With a steel production capacity of more than 6.5 million t/y and employing more than 8,000 individuals, we are the largest employer in Michoacan state and the Lazaro Cardenas municipality. In 2016 ArcelorMittal Mexico produced 3.11 million tons of steel. Mexico has faced significant challenges in sustainable development in recent years, in being a trusted user of air, land and water, finding more ways to use energy efficiently, and ensuring we have the skills to continue to innovate with the next generation. Production from our Volcan mine in Mexico was unfortunately suspended in October 2015 because of the low iron ore price environment. But we expect shipments to increase in 2017 as we have now restarted production, which increases our capacity by 2 million tons. 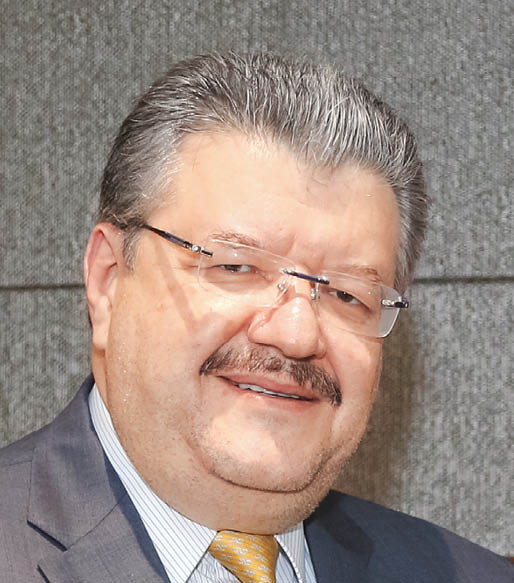 Mexico has enormous potential. It is estimated that at least 70 percent of the territory has not yet been explored. States including Guerrero and Oaxaca have strong geology but very little mining activity because there is no efficient policy in place to promote and support the sector. Mining has the potential to be one of the most important economic activities in Mexico but the regulation needs to be established before that can happen. A few years ago, the country had a dream of becoming a global automotive hub. The administration worked toward that goal and now Mexico is the seventh most prolific car manufacturer in the world. We have to acknowledge the geological potential, the skilled workforce, and the access to industry-leading technologies present in the country, and then create the framework to capitalize on this opportunity. 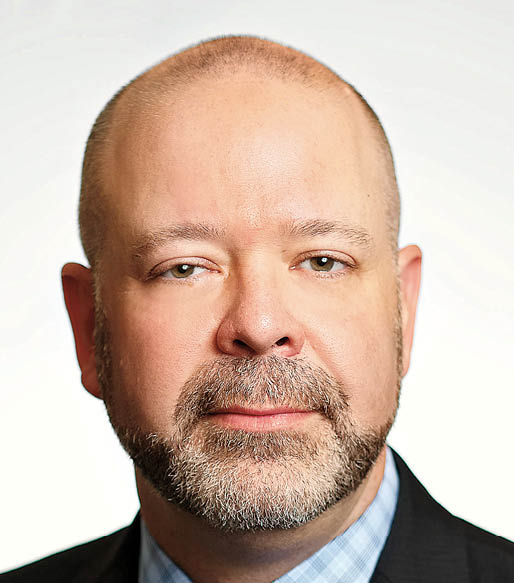 The country has many greenfield opportunities to offer but we are focused on brownfield because there is a lot of untapped potential close to the existing mines. We realized that there is a large amount of untapped potential within the shadow of the headframe and that the best dollars spent would be on organic growth. Thanks to its established mining code, we are happy to do business in Mexico. The country has the benefit of having an easy permitting process and although we find that dealing with ejidos and land acquisition issues can be problematic, the environment remains very workable. Local and federal authorities need to be more synchronized. At Bolivar, we foresee a potential for dramatic growth. We want to increase our production on a long-term basis depending on the results of our exploration program. The idea is to lower our AISC at the Bolivar mine to US$1.75/t of copper. 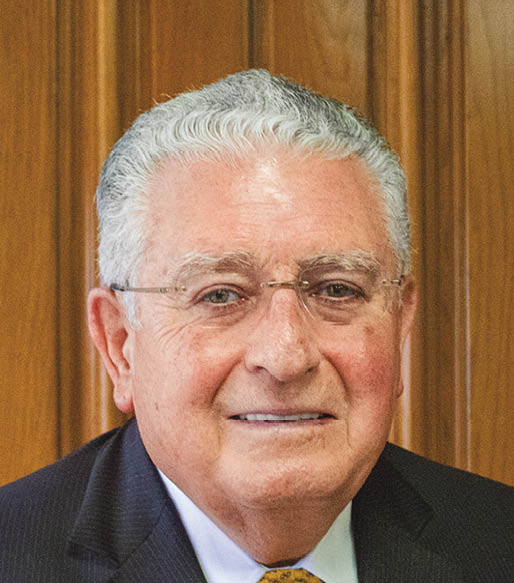 We are planning to move forward with a number of projects in the next few years, and Mexico is a priority for our investment plan, holding a vital place in our portfolio. In 2016, a total of 65 percent of metal and mineral production came from Mexico.

The primary focus is the San Martin deposit in Zacatecas, which has enormous potential but has been in limbo for the past 10 years due to a senseless strike that has been detrimental to workers, the state and the company alike. We are also preparing to move forward with the El Pilar, Pilares and Buenavista Zinc projects in Sonora, before turning our focus onto the Angangueo and El Arco assets. 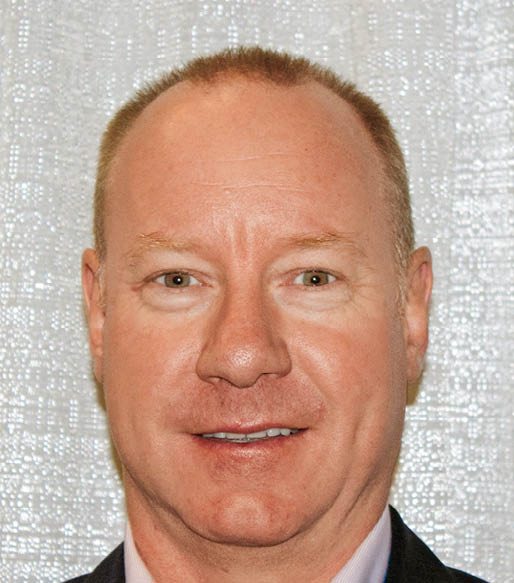 Due to our lack of experience of working in Mexico, we knew that there would be a steep learning curve. The country has well-documented issues with security but I believe the concerns are exaggerated by external media sources. Mexico is a tremendously safe and transparent jurisdiction in which to work, and Chihuahua is a thriving, modern city. Our Plomosas property is one of the highest-grade base metal projects I have ever seen. Our stage 1 mineral resource came in at just under 600,000 tons and we have opened up more areas of the mine and uncovered further mineralization, so there is no doubt the resource will grow. Eventually we hope to reach 2 million tons. 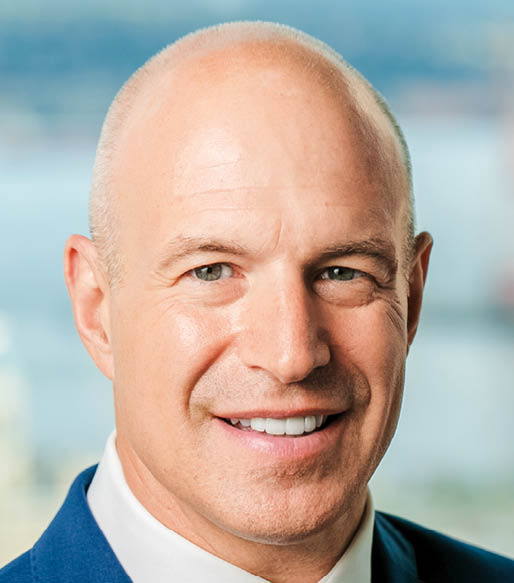 We are also constantly reviewing potential exploration and development opportunities in Mexico. The Cozamin mine commissioned operations in 2006 with throughput of 1,000t/d and a three-year mine life. We were very successful in expanding the operation with the expansion of the initial Mala Noche Zone and discovery of the Mala Noche Footwall Zone. At the end of 2016, following 10 years of mining, we are operating at 3,000t/d with another four years still ahead of us and further exploration targets. The 2017 exploration program at Cozamin includes over 30,000m of primarily underground infill drilling aimed at increasing reserves in the Mala Noche Footwall Zone and the San Rafael zinc zone. 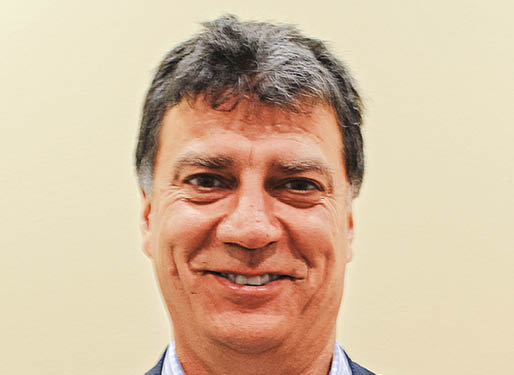 At the El Alacran site, we have been tremendously successful, having found two substantial deposits. Firstly, we discovered the Mesa de Plata silver deposit, which holds an estimated 26 million ounces of high-grade silver at surface. This deposit is easily treatable and we expect to have the Pre-Feasibility Study (PFS) completed during 1Q17. We recently discovered the Loma Bonita gold deposit, which lies just 300m from Mesa de Plata and outcrops. Grupo México’s Cananea copper mine is visible from the site just 12km to the north but although copper exploration has dominated the region in recent years, we have also found two significant precious metal deposits, which speaks volumes for the potential for mineral exploration in Mexico. Following these discoveries, the market capitalization of the company rose from around US$10 million to US$60 million between September 2015 and 2016.