What Is Your Assessment of the Mining Fund’s Performance?

The imposition of special taxes at the federal level has been much criticized by industry leaders. In the midst of all the disagreement the Mining Trust Fund stands as one of the initiatives addressing industry need to bring mining wealth to its local communities. But these funds are not easy to administer, as their distribution can end up creating more social conflict if not managed with utmost transparency. Industry leaders, from operators to international inter-governmental institutions, share their perspective on how the Mining Trust Fund can be better managed by both the industry and the government. 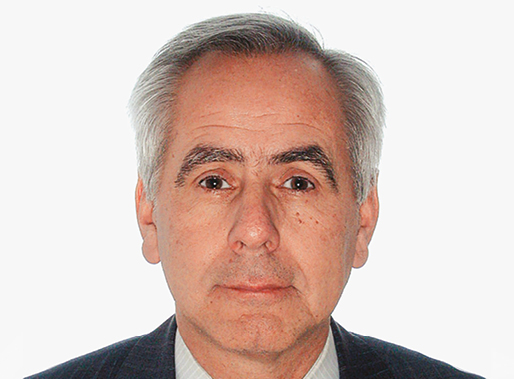 Centralized mechanisms for fund distributions are very difficult to implement as it is hard to please everyone. We support these initiatives but we have seen that using them adequately is not an easy task. The funds need to be used in a very transparent manner and authorities need to make sure that they are investing in projects that support the wellbeing of communities. Peru, for instance, transfers 50 percent of the revenues it receives from the mining industry to surrounding communities but the government was not properly overseeing its use. This meant that municipal leaders were investing in the wrong type of projects and cases of corruption arose. These initiatives are meant to eliminate conflict between authorities and communities but they can sometimes end up causing more problems than they were meant to solve. 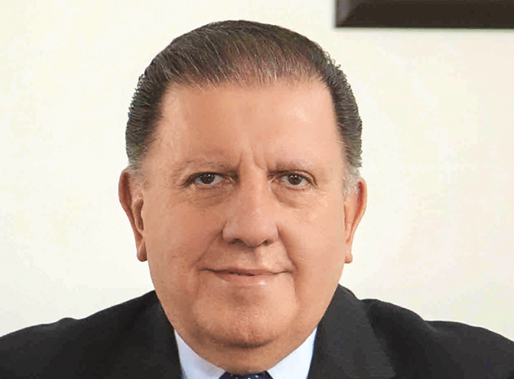 Minister of Economy
the State of Durango

The reality is that the adequate use of the Mining Fund lies in the hands of the governments. Authorities must prioritize the appropriate use of the funds. We have been receiving capital from the fund since 2014 and have been investing it directly into the communities. Our state has used 100 percent of the funds because we prioritize its fast use to make sure it is being directed to the right areas. The use of the fund is clearly indicated by the law and divided into several priority segments, such as health, highways and education. The trick is to collaborate with mining companies and communities to identify the main necessities and avoid just meeting the needs of municipal leaders. A leader may believe a park is the most important project but the community may be more in need of water infrastructure. Constant communication clears up these doubts. 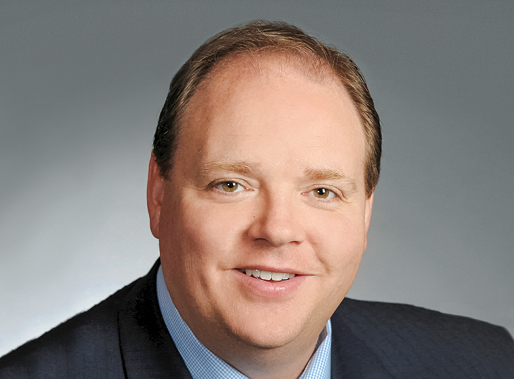 We understand that some companies do not pay the tax, but we do because this is the law of the land. The fact that other parties do not contribute means that when infrastructure is built, it is not clear who was the source of the funding. We see the infrastructure being built and the funds being distributed. We are happy that we can see some benefits from our taxes going back into the communities, but I would say that we generally prefer more direct company involvement in the process. This would be the most efficient way to ensure that the impacted communities receive the greatest benefit from the applicable companies. 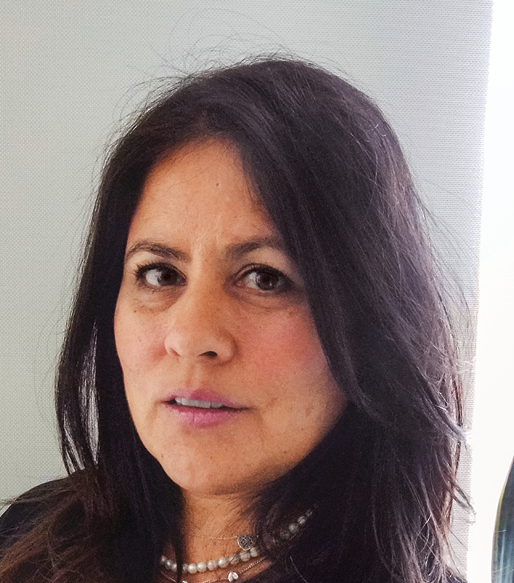 Operators are now concerned about the communities surrounding their projects, as environmental and social awareness issues have gained more relevance. Communities ensure that processes are carried out correctly since they have the power to permit or block a project and/or production. So, the first thing that a mining company has to do before staring a project is to understand the social and environmental context in which it will be immersed. To design an efficient investment plan that will benefit locals, it is key to identify the communities affected by mine operations and their most pressing needs. I believe that the industry needs to map these players to better analyze what they require the most in terms of infrastructure or health and sanitation services. In this way, the industry can really comprehend the social footprint it has in the country and how it can be more efficient in mitigating it. 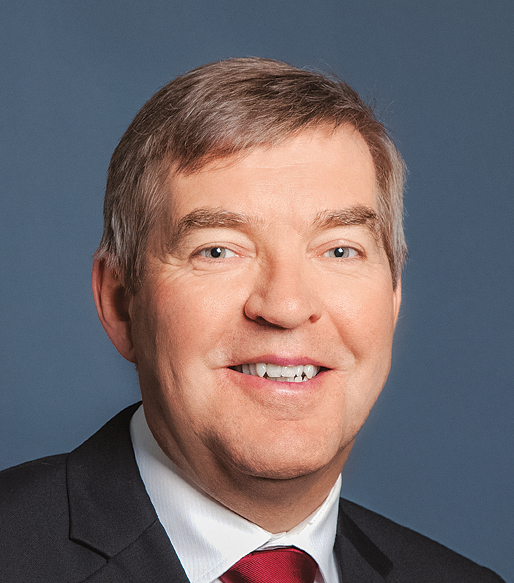 There is a fundamental problem with the Mining Fund. We only started paying into it last year but not one peso has been returned so far, and only about one third of the money we pay will come back to Guerrero. And in a state as poor as Guerrero, this is not understood. The communities do not look to the government for assistance; they look to the company. We are the ones that are present and available, so they look to us. We have to explain to them that we have paid a heavy tax and cannot explain why this money has not be returned by the authorities for their benefit. There are recent signs that the Mining Fund is going to approve some projects, which will be a positive thing for the communities. 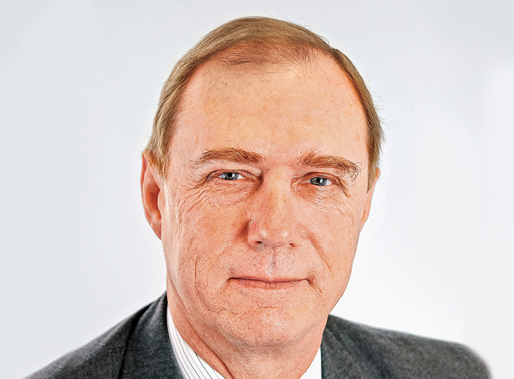 We ensure an open dialogue with surrounding communities to understand what their needs are and how we can help them achieve their goals. We fund these programs along with the taxes we pay into the Mining Fund. Through these dialogues, we have realized there are two main factors that communities want us to focus on: training and employment. The company prioritizes these elements along with scholarships and normal festivities within these communities. 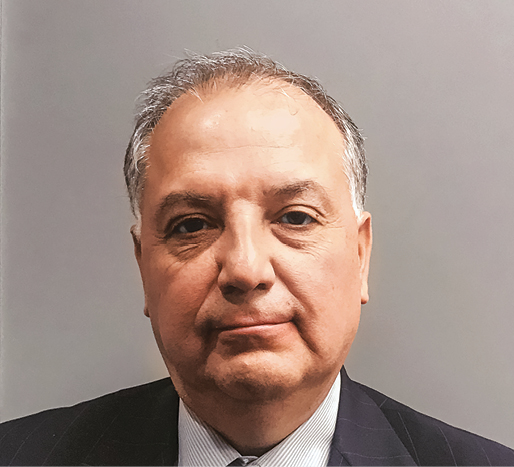 I have seen how important it is to reinvest in the local communities. It is crucial to monitor that royalties really go to the people and not to the central government. If they do not see this investment, it will become a problem for the industry. It is also key to consider how local authorities administer these resources. Often, they do not know how to manage big influxes of money and the funds may end up being lost due to corruption, bad investment or just lack of action. I think the better practice is to let mining companies directly help communities spend the funds on what is most needed, such as building roads, hospitals or schools.