Xali Gold Group has announced through a company's press release the discovery of new gold and silver drill targets in their El Oro Project, within the premises of the Oro-Tlalpujahua District, a touristic and mining corridor in Michoacan and the State of Mexico.

The Vancouver-based company, with mining operations in Canada and Peru, has reported that the discovery was made in the company's premises, a project that has up to 57 different identified veins . Using a 3D Leapfrog model, part of a geological interpreter software, Xail Gold hopes to assess potential extensions through cross-cutting mineralized structures. In order to maximize efficiency and extraction, the models have incorporated past and historic discoveries made in the zone. The resulting model is available on their website.

Xail Gold is pleased with the discovery, commenting that the El Oro Project is a well-known mining district and source, outputting a production of over 8 million ounces of gold from only two veins currently in use. “There is huge potential in the area, and we have identified some new drill targets to test some of the other underexplored veins,” pointed out Joanne Freeze, President and CEO of the company, in the press release.

The El Oro project is part of a big strategy the company has to expand their gold and silver extractions in Mexico. It started with the acquisition of the aforementioned district and also with the purchase of plants that treat high grade gold and silver, alongside future outlined expansions and acquisitions. The El Oro project remains their main operation in Mexico, and Xali Gold is expecting to make even more similar discoveries in the future, even deeming the gold resource potential of the area as “exceptional.”

Historically and economically speaking, the El Oro-Tlalpujahua corridor is a popular tourist attraction and the main income source for the adjacent communities, composed of two distinct municipalities joined together by 15km of road dotted with deep woods and a generally cold climate. As part of the Pueblos Mágicos tourism (Magic Towns) program, the area is advertised as a “Mining Route” with far-reaching historical ties to Mexico´s colonial era, then known as the New Spain. Xali Gold points out that most mining activities were done prior to the mid 1900’s. 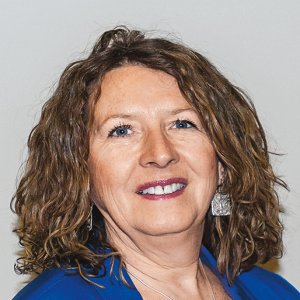