Calgary-based Canadian Pacific Railway agreed on the deal approved by the Mexican Federal Economic Competition Commission (COFECE) and the Mexican Federal Telecommunications Institute (IFT) to purchase the US railway Kansas City Southern (KCS) for US$31 billion in addition to assuming the US$3.8 billion of debt it owns.

The initial bidding held earlier this year included a higher offer from the Canadian National Railway to acquire KCS. However, the US Surface Transportation Board (STB) did not approve CN’s bid as it implicated the acquisition of the Missouri-based railroad.

The deal is expected to close by mid-December. however, it depends on the approval votes of the shareholders from both companies which are scheduled to be held on December 8 and 10, 2021.

After the approval, the STB will need to conduct a review of the transaction while the shareholders receive immediate payment as the KCS will be held by an approved voting trust.

In addition, with the STB’s review expected to continue into the 4Q22, the deal includes now 2.884 Canadian Pacific shares and US$90 in cash for each shareholder with CP assuming Kansas City Southern’s US$38 billion debt.

This project aims to create the biggest railway company in the North American region, especially because this could be the first approved major railroad merger since the 1990s by the US regulators.

Another railway linking project in the North American region that was approved recently is the Monterrey-San Antonio 100-250 mph high-speed train plan that consolidates a 1980 passenger train link plan ambition.

“Nuevo Leon’s Mobility Minister, Hernán Villareal, announced that an agreement between US-Mexican parties has been signed, and an MX$2 million feasibility study for the San Antonio-to-Monterrey 300-mile service is being planned and expected to be coordinated by the Ministry of Infrastructure Communications and Transport (SICT) […] This passenger train link plan between Monterrey and San Antonio has been considered for more than three decades by Mexican-US politicians and railway advocates, especially as Monterrey is the largest city on the northern side of the country,” reported recently MBN. 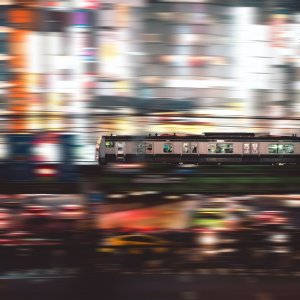 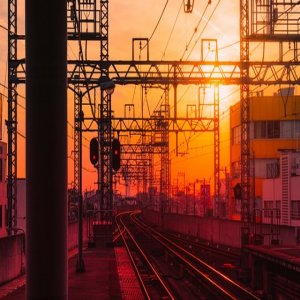 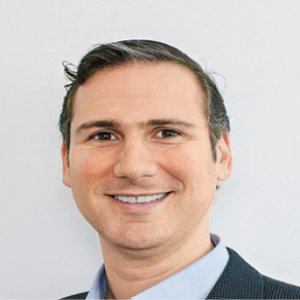