The COVID-19 pandemic generated uncertainty in markets all over the world, which deeply affected logistics. While efforts to contain the spread of the disease disrupted local operations, Mexico still ranked seventh in Agility’s “Emerging Markets Logistics Index 2021.” According to T21, Mexico scored 5.91 points and moved up one spot since last year.

The report selects 50 emerging markets and analyzes their logistics looking at three pillars: domestics logistics, international logistics and business fundamentals. “Mexico’s Index performance shows that even with millions of COVID-19 cases, strong fundamentals can still drive growth,” reads Agility’s report. Mexico’s overall score was pushed higher by its international logistics opportunities, where the country placed third by leaning on international trade with its North American neighbors. However, Agility expressed concerns regarding USMCA and its new provisions that change payment requirements, which may affect the country if it does not adapt. Mexico’s lowest score came in business fundamentals, where the country ranked 20th. This element measures the strength of a country’s regulatory environment, the fairness and strength of its business environment, rule of law and market independence, as well as contract enforcement and the country’s anti-corruption framework.

“The strength of Mexico’s performance in the 2021 Agility Emerging Markets Logistics Index comes as a surprise because the country has been in recession since 2019 and, in 2020, lapsed into its steepest decline since the 1930s,” explains Agility in its report. Ever since the large halt in business activity during April and May, Mexico saw large contractions and closed the year with a total contraction of 8.6 percent, reads the Index.  “Analysts point to President Andrés Manuel López Obrador’s decision to favor budgetary discipline and austerity over stimulus packages as one cause for the economic turmoil,” explains the report.

What About Economic Recovery?

According to the survey, which features interviews 1,206 logistics executives, “51.5 percent of interviewees believe the global economy will not fully recover from the COVID-19 pandemic until at least 2022.” According to Alejandro Díaz de León, Governor of Banxico, Mexico’s economy could grow by 5.3 percent in 2021, reports Forbes Mexico. However, Moddy’s Investor’s Service believes economic output in Mexico will take longer to recover. “In Mexico, economic activity will take over two years to reach pre-pandemic levels, which will affect banks and debtors,” said the company, according to El Universal. 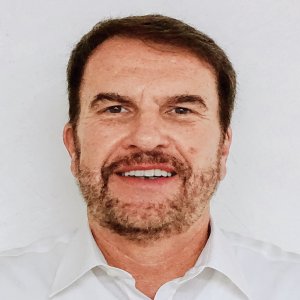 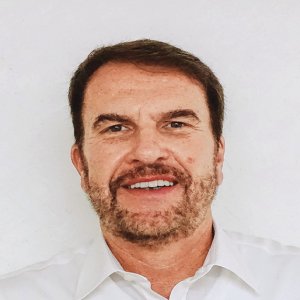 Moving Cargo and Opportunities Through Technology 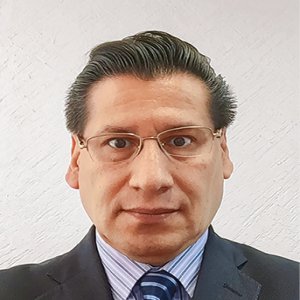 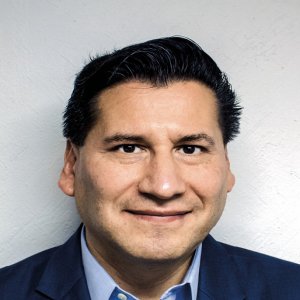