Nikola’s mobile fueler program includes its own mobile fuelers, as well as a number of third party mobile fuelers that will provide Nikola’s customers with a variety of flexible fueling options, the company said.

“Coupled with Nikola’s hydrogen tube trailer, with a capacity of 960kg, Nikola’s mobile fueler can refuel customer trucks back-to-back. This will deliver flexible hydrogen fueling solutions for our customers starting in 2023 and will complement Nikola’s permanent hydrogen fueling stations, which are being developed,” said Lohscheller.

The truck maker’s first mobile fueler has already completed commissioning and testing and has been released to the market. Nikola has commissions for additional hydrogen mobile chargers for 1Q23.

“Nikola’s mobile fueler program will be an integral part of Nikola’s flexible customer service in its early years by delivering hydrogen to its FCEV customers at locations which meet their needs,” said Carey Mendes, President of Energy, Nikola Corporation. “Along with Nikola’s portfolio of hydrogen supply and permanent heavy-duty stations, these flexible mobile fuelers will ensure that our customers have complete coverage for their fueling needs,” he added.

Upon final approval by the state of California, purchasers of Nikola’s heavy FCEV in 2023 may be able to qualify for the state’s US$240,000 per truck incentive, in addition to a US$40,000 clean commercial vehicle tax credit in 2023 from the US’ federal government.

The Nikola Tre FCEV is expected to have one of the longest ranges of all commercially available zero tailpipe emission Class 8 tractors, with a range of up to 500 miles. The Tre FCEV “is well-suited for a variety of applications ranging from drayage and intermodal to metro-regional truckload and less than truckload to certain specialized hauling use cases,” says the company.

In Mexico, heavy FCEVs are far from becoming a reality. However, the local industry is pushing toward the implementation of clean fuels, such as natural gas. Meanwhile, big companies such as Bimbo and Grupo Modelo have already included BEV fleets in the country’s main cities, aiming to decarbonize their last-mile operations. 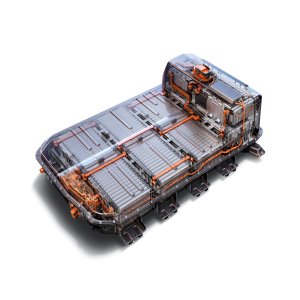 Improving Chemistry, Design for the Battery of the Future 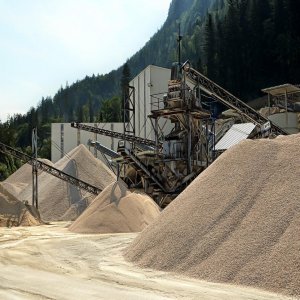 Torex Gold To Implement BEVs At Its Morelos Complex 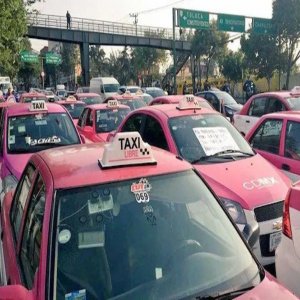