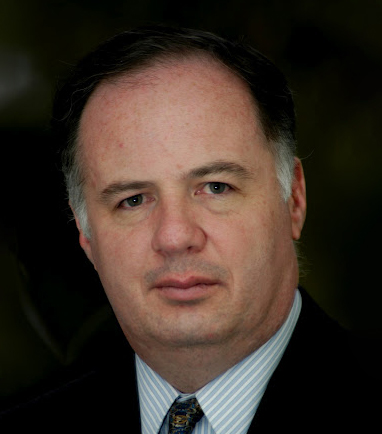 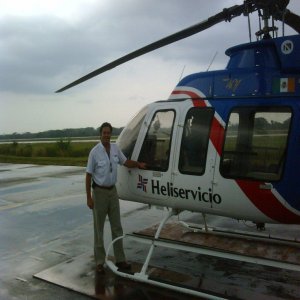 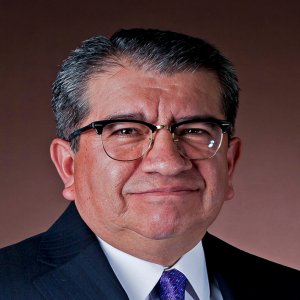 Risk Management after the Macondo Blowout

“Since the Energy Reform of 2008, the biggest challenge for Mexican service companies has been working out how to add value to their offering, and matching the current and future requirements of Pemex,” says Eduardo Andrade Iturribarría, Executive President of Amespac, an association dedicated to boosting national involvement in the oil and gas industry. The association comprises a mix of Mexican and international companies with a strong focus in Mexico. Andrade Iturribarría, who is also Corporate Director for Iberdrola in Latin America, says that “some of our members do originate from outside Mexico, which is natural, as we need to incorporate international best practices into the Mexican oil industry. We have to move at the same speed as Pemex. Our members understand this, and are ready to comply with energy regulation as it currently stands.”

The changes in the Mexican oil and gas sector since the 2008 reform have meant that Mexico effectively has to create a brand new service sector, says Andrade Iturribarría. “Whilst this has been done in other oil and gas producing countries, the strategic plan and service sector have traditionally been constructed at the beginning of the sector’s development. In Mexico today, we must construct and refine a national service industry after decades of Pemex operation.” Service companies have also had to deal with Pemex’s cost cutting and efficiency strategies. Since 2010, the company has brought about a 7% cost reduction in services to offshore platforms, saving the company US$138 million.

Andrade Iturribarría believes that one of the biggest obstacles currently standing in the way of the development of a national industry is a solid Mexican engineering sector. “We have vast knowledge of engineering in Mexico specifically related to servicing the needs of Pemex, but right now it is not being integrated by companies, or by the sector in general.” Andrade Iturribarría says that this will be the key to the development of a solid Mexican service sector, and one of the aims of the 2008 reform. “Listening to the discussions that took place in Congress in 2008, I believe that one of the major aims of the reform was to bring an element of national content to the engineering and technical side of the oil and gas industry. The challenge is to find the right balance in objectives. Pemex will always be concerned about price, which could lead it to considering Mexican engineering services. However, the NOC also needs to ensure that it gets the best quality service possible, and there is a lot of risk involved in trusting an untested domestic company.

“As an association and as an industry, we have to try and expand the Mexican service industry step by step from previous thresholds. We do not recommend that Pemex completely sever ties with companies that do not operate in Mexico; the company has a lot of links and relations to providers, which cannot just be erased. Starting brand new relationships, or asking international companies to grow their Mexican presence, is not always feasible. As a result, Pemex needs to tread carefully as it adjusts to the new contracting situation, and so do we as an industry.”

Andrade Iturribarría believes that the ideal model for developing a better service sector in Mexico should be projects and companies financed by Mexican capital, to build a lasting domestic industry. These companies should look to approach foreign companies to create long-term relationships based on the possibility of doing business in Mexico, but with the eventual goal of bringing technology into the country, and even bringing in R&D, with the help of research institutes and universities.

The challenges standing in the way of Mexico realizing its ambition to develop a world-leading and independent service industry are a mix of financial, human resources and contracting challenges, according to Andrade Iturribarría. “We need to encourage engineers to stay in Mexico instead of leaving for the US, organize the industry to develop more pure engineering design companies in order to create jobs for these engineers, make sure the contracting system is such that there is incentive for these companies to be created.” 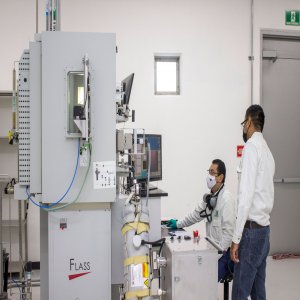 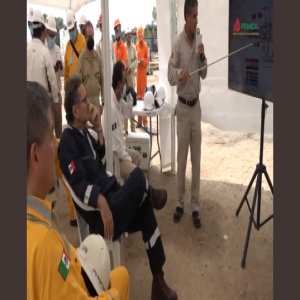 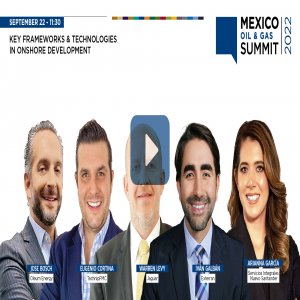 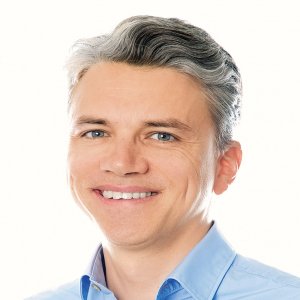 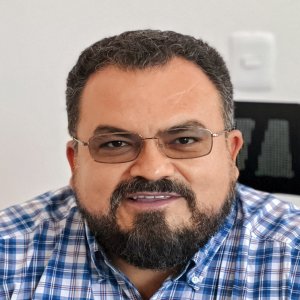 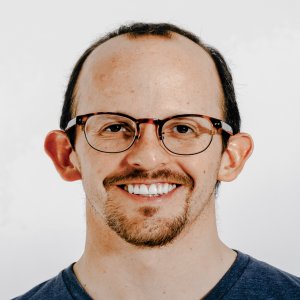