The NOC said that between January and September 2021, 7,994 fuel theft events were detected. In the same period of 2020, the company recorded a lower amount at 7,842. Most of the 2021 cases involve gasoline and diesel, although the remaining 1,712 involved liquefied petroleum (LP) gas. This resulted in significant financial troubles for PEMEX, with losses 232 higher than last year, although this was mostly the result of the lower mobility in 2020 spurred on by the COVID-19 pandemic. 2021 therefore presented a significant rebound in fuel theft, but La Jornada reported that the losses were still lower than those registered in 2018, the last year of the previous government administration.

Over the course of 2020, Hidalgo was the Mexican state with the highest number of recorded thefts, particularly in gasoline with 394 instances. The state of Puebla ranks second with 221 gas thefts and 199 gasoline thefts.

The issue of huachicoleo still plagues PEMEX’s finances. This weekend, Mexico’s national guard stopped an operation set to drain fuels from a pipeline with a capacity of 16,000L.

It is tempting to frame fuel theft as an issue of vast unsecured networks being robbed by individuals, but huachicoleros are a network of at times highly connected people making a great deal of profits from this illegal activity. Ex-general León Trauwitz, tasked with PEMEX’s security during the Peña Nieto administration, was detained for fuel theft by Canadian authorities last Friday. “He and a group of accomplices, who are being prosecuted too, allegedly covered up and protected huachicoleo in PEMEX distribution networks,” the authorities reported after stating their intention to extradite Trauwitz to Mexico. Mexico’s government asked for the military leader’s extradition in 2019. “This allowed the Canadian authorities to turn the request into a reality, which demonstrates the excellent bilateral relations Mexico has with Canada,” Mexico’s Prosecutor’s Office said.

Industry insiders expect that a further network involving politicians, businessmen, military and union leaders will be uncovered further. Despite the efforts from the López Obrador administration, other networks persist, with at times deadly consequences, just as the explosion occurring after a theft in Tlahuelilpan, Hidalgo claimed the lives of 137 people in 2019. 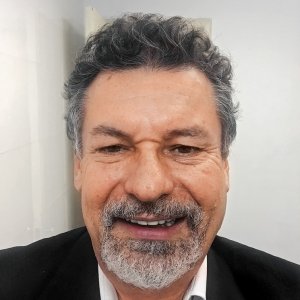 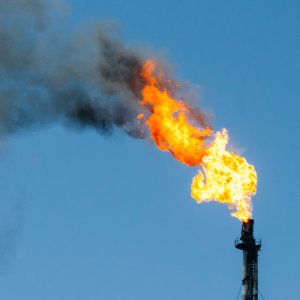