Geological Analysis of Round One Phase 1 Blocks

On December 11, 2014, CNH launched the tender for the exploration phase of Round One, also known as R01-L01. In this tender, companies would be able to bid for 14 exploration blocks in the Southeast Marine Region. The southeast oil province is located along the coastal plains of the Gulf of Mexico and the continental shelf to Mexico’s southeast. It is the country’s most prolific oil and gas province, including both onshore and marine sections and consists of three geological provinces: Salina del Istmo, Pilar Reforma-Akal, and Macuspana. Salina del Istmo extends from the Sierra de Chiapas in the south to Mexico’s 500m contour line in the north, drawing a limit with the Veracruz basin in the west, and bordering Pilar ReformaAkal to the east. The Comalcalco sub-province is located in Salina del Istmo’s southeast region, as it shares sediments and salt evacuations with the latter. The structure of Salina del Istmo is characterized by diapirs, walls, grooves, and roofs made from salt like Comalcalco, and mini-basins in saline bodies. The Mesozoic and Paleogene rocks are structured by folds and faults leaning northeast-southwest and verging to the northwest, and by the rotation of layers in the bases of the saline diapirs. The Tertiary formation presents domes associated with saline masses, listric faults inclined toward the northeast affecting Mesozoic formations, and counter-regional listric faults. Blocks 1 through 7 belong to the offshore portion of the Salina del Istomo basin and are expected to contain light oil reservoirs.

Blocks 8-13 are located in the Pilar Reforma-Akal geological province, which consists of several structures that span onshore fields such as Cactus and Sitio Grande in Chiapas, crossing the state of Tabasco, and entering the sea all the way to Cantarell and Ku-Maloob-Zaap. Given the discoveries made between 2005 and 2011 in this area, including Xanab, Ichalkil, Tsimin, and Xux, these blocks are thought to be the most promising in the tender. Most of the blocks are believed to have heavy and extra-heavy oil reservoirs, while block 13 is thought to have dry gas as well. Pilar Reforma-Akal borders to the west with a fault system that belongs to the Comalcalco basin, to the east with the Frontera fault system, the Amate-Barranca clay diapirs alignment, and the Topen-Níspero fault, to the south with the folded belt of the Sierra de Chiapas, and to the north with the Yucatan shelf. This province presents layered structures. The first consists of faulted and rotated blocks, and Late Jurassic-Early Cretaceous salt rollers. The second is related to a compression of the sedimentary platform of the mid-late Miocene. As for the third and most important structure, it has mid-late Miocene folds and thrust faults facing northwest-southwest with vergence to the northeast. These deviated clay and evaporate horizons form the Oxfordian and Callovian periods, which affect Mesozoic, Paleogene, and early-mid Miocene rocks. Finally, the last structured has been identified as being governed by the Neogene. It has listric faults dropping to the northeast, which deviate at the Oligocene-Miocene limit.

Unlike the other 13 blocks, which are located in the coasts of Tabasco and Veracruz, block 14 is located off the coast of Campeche and is part of the Macuspana geological province and the Marine Southeast basin, which is believed to have rich condensate and wet gas reservoirs. The Macuspana basin borders to the east with a normal fault system, in which the Xicalango fault stands out, that separates it from the Yucatan shelf. Macuspana is limited to the northeast-west by the Frontera fault system, the Amate-Bannacas diapiric alignment, and the TopénNíspero fault. The basin borders the Chiapas folded belt to the south. This sub-province presents listric faults governed by the Miocene-Early Pliocene facing northeast-southwest and inclining towards the northwest with anticline rollovers associated with Oligocene clay evacuations. In the marine portion, these faults break and move Mesozoic rocks to the northwest in a raft-like system, making Jurassic salt meet with Oligocene sediments. In the basin’s western border, listric faults from the Late Pliocene-Pleistocene face northeast-southwest with inclinations to the southeast. These faults present elongated anticlines governed by Plio-Pleistocene formations associated to the inversion in the Miocene listric faults. 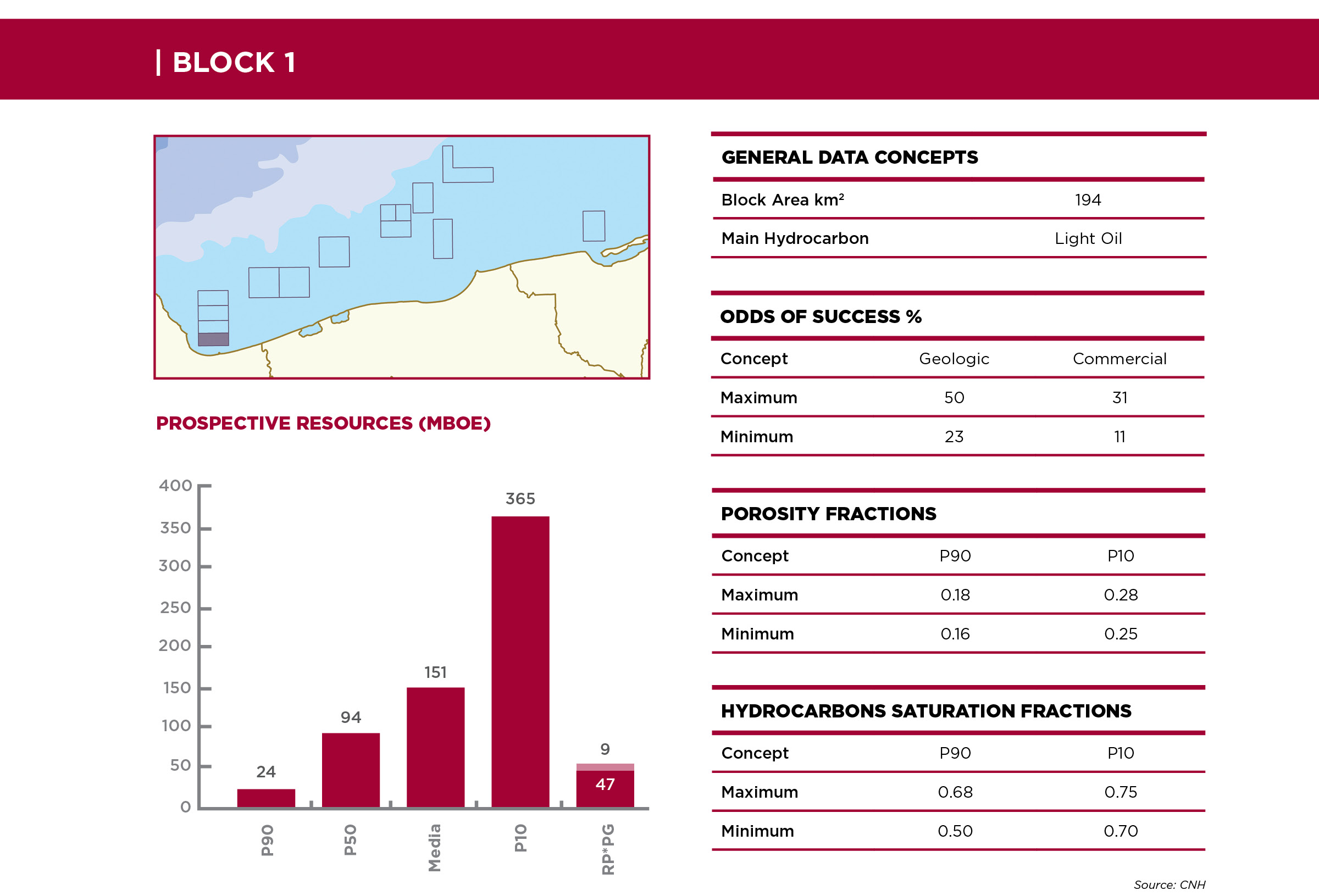 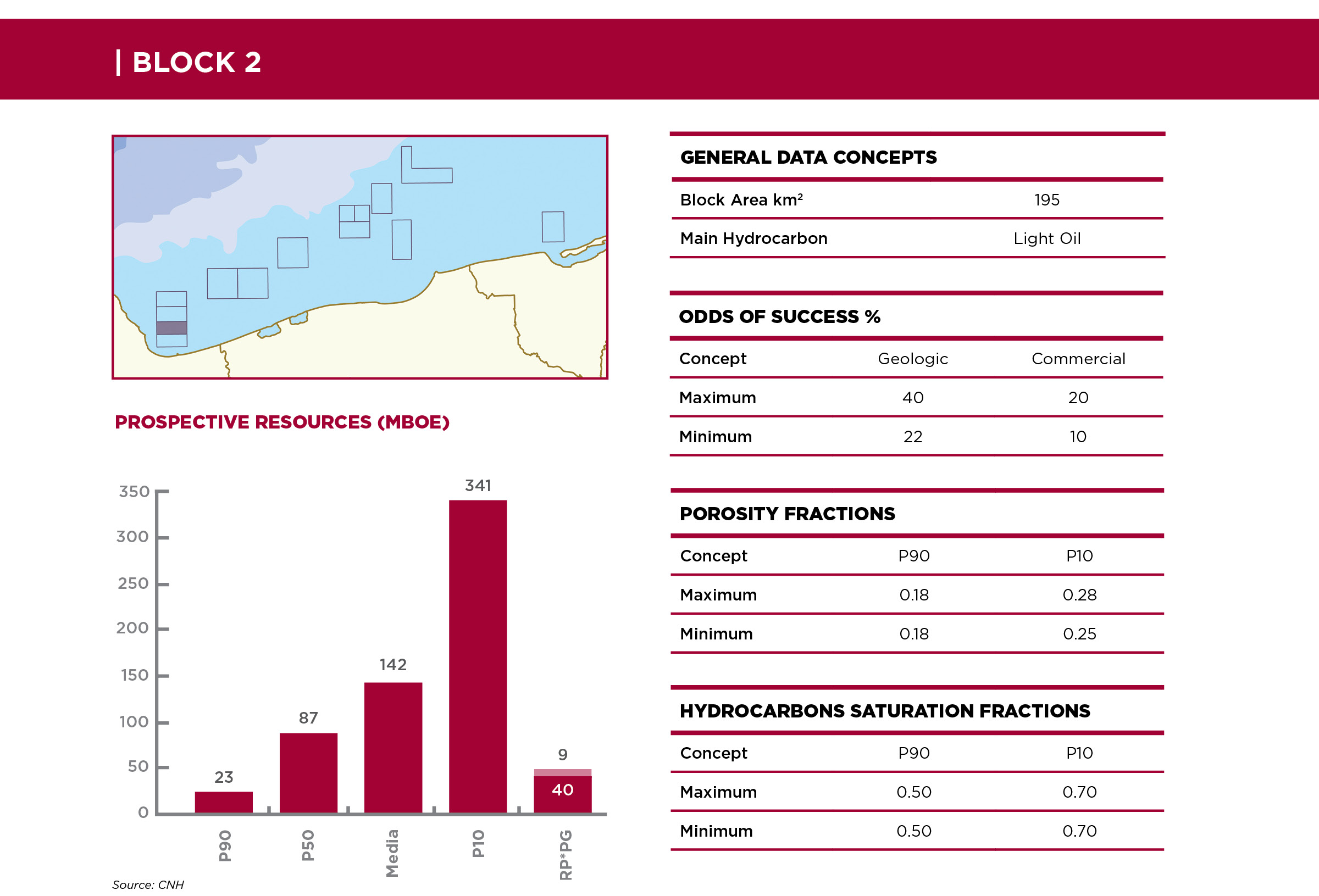 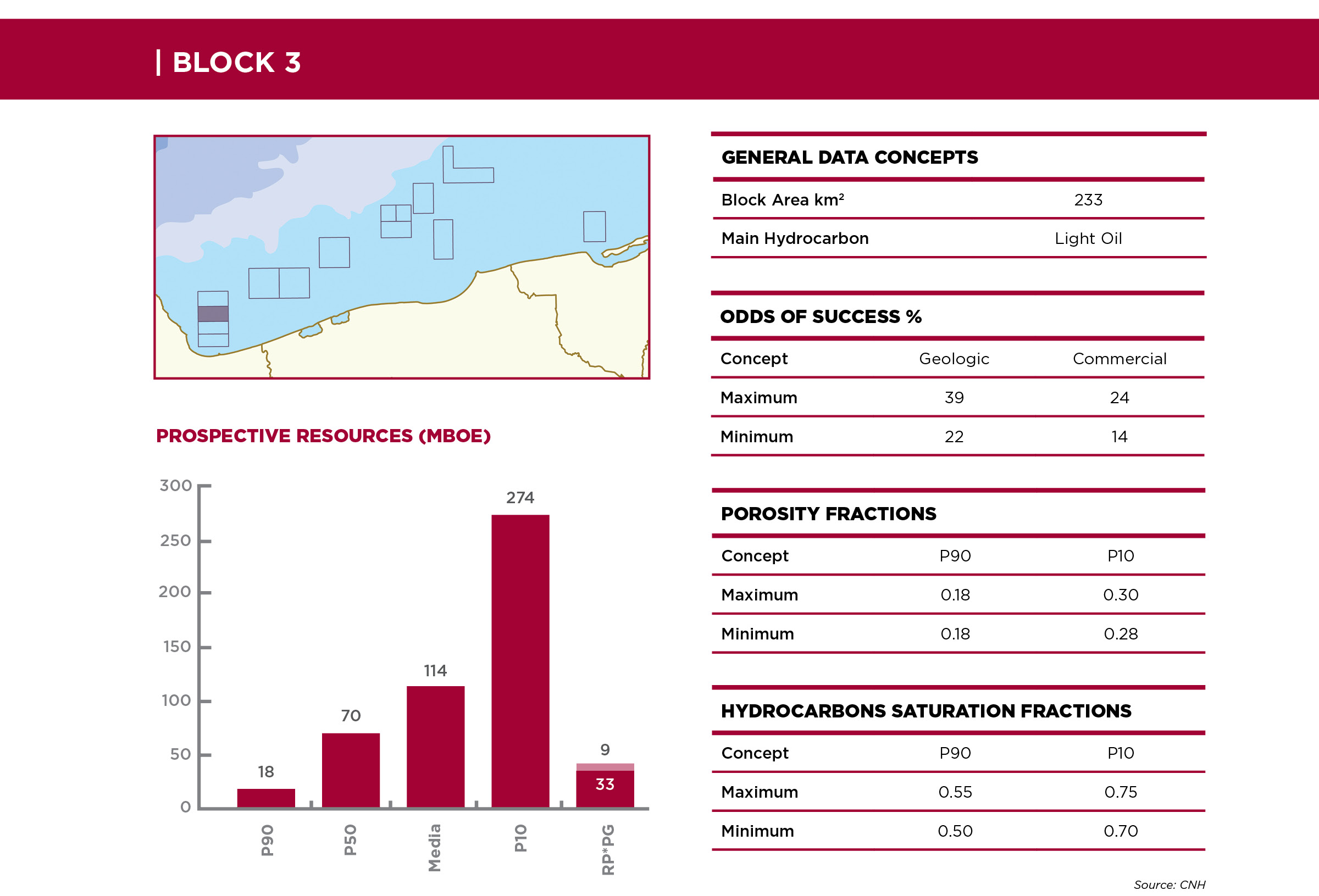 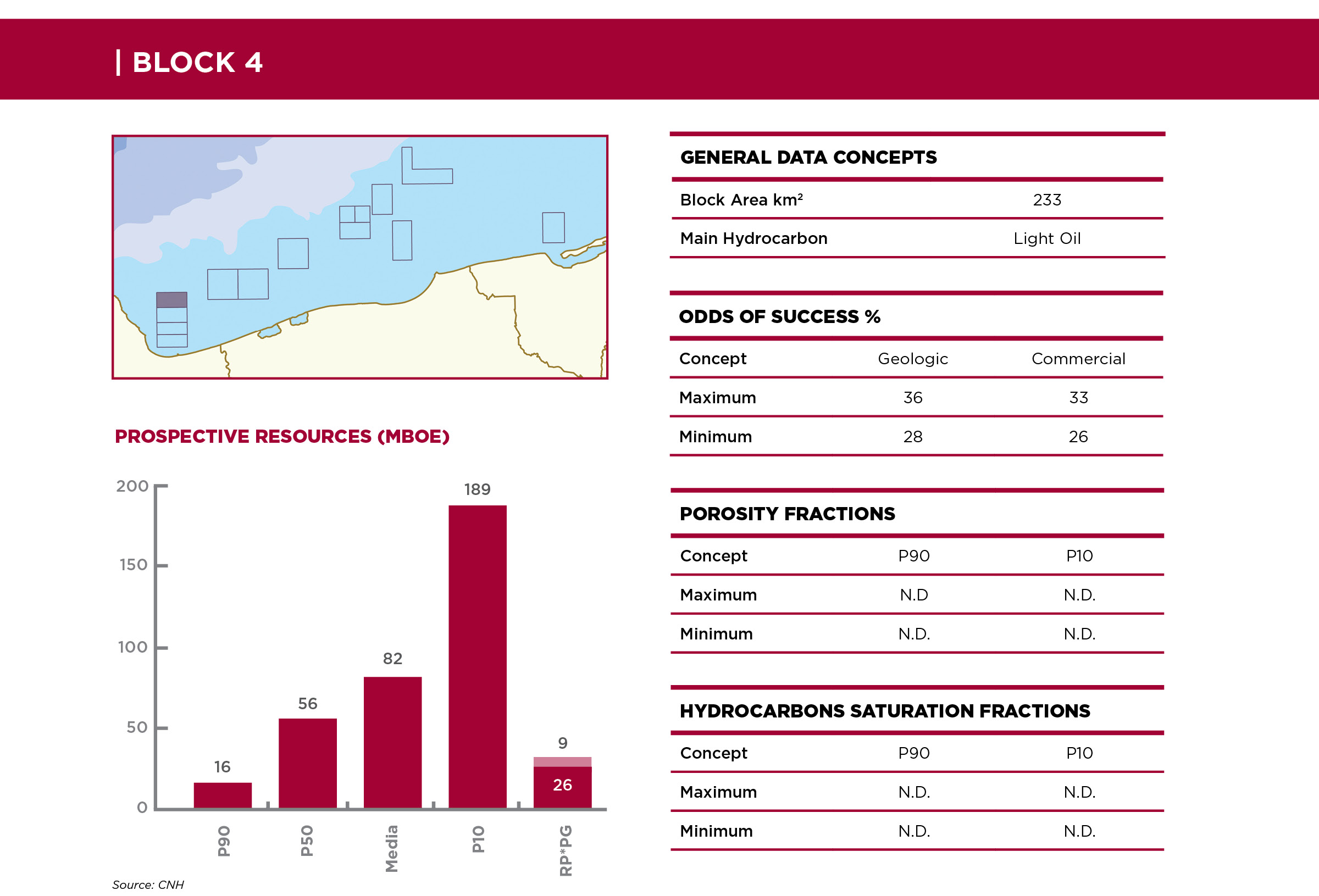 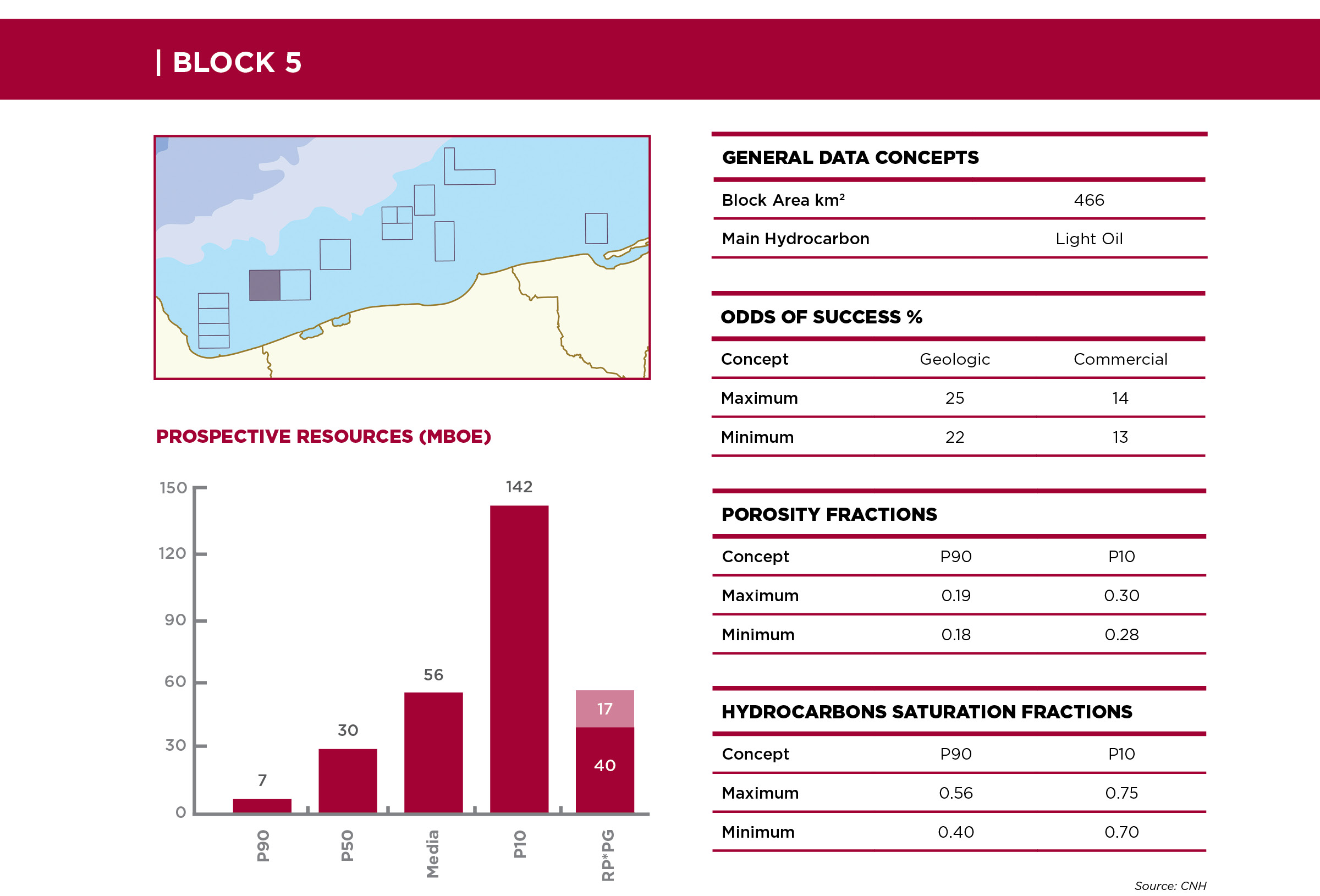 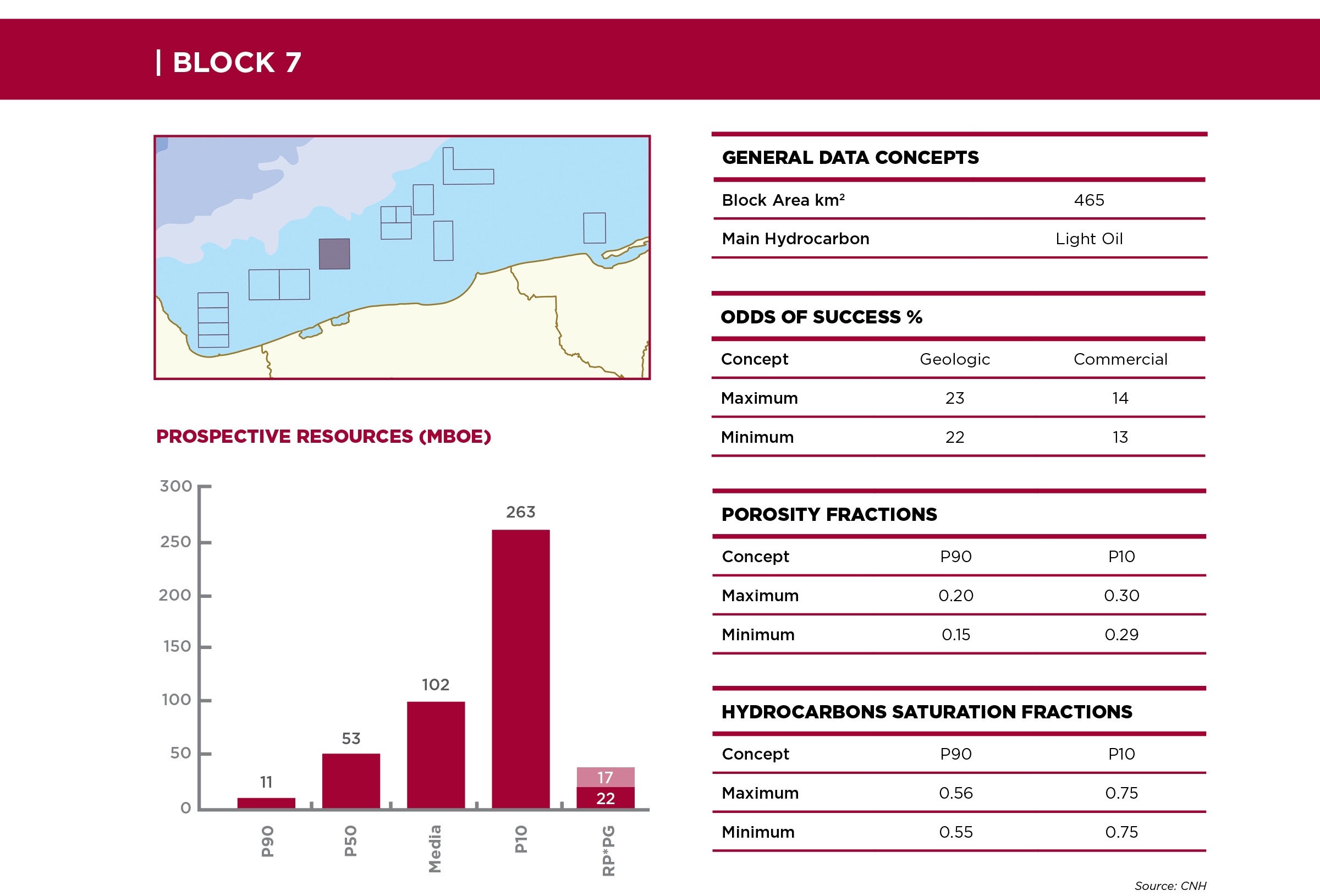 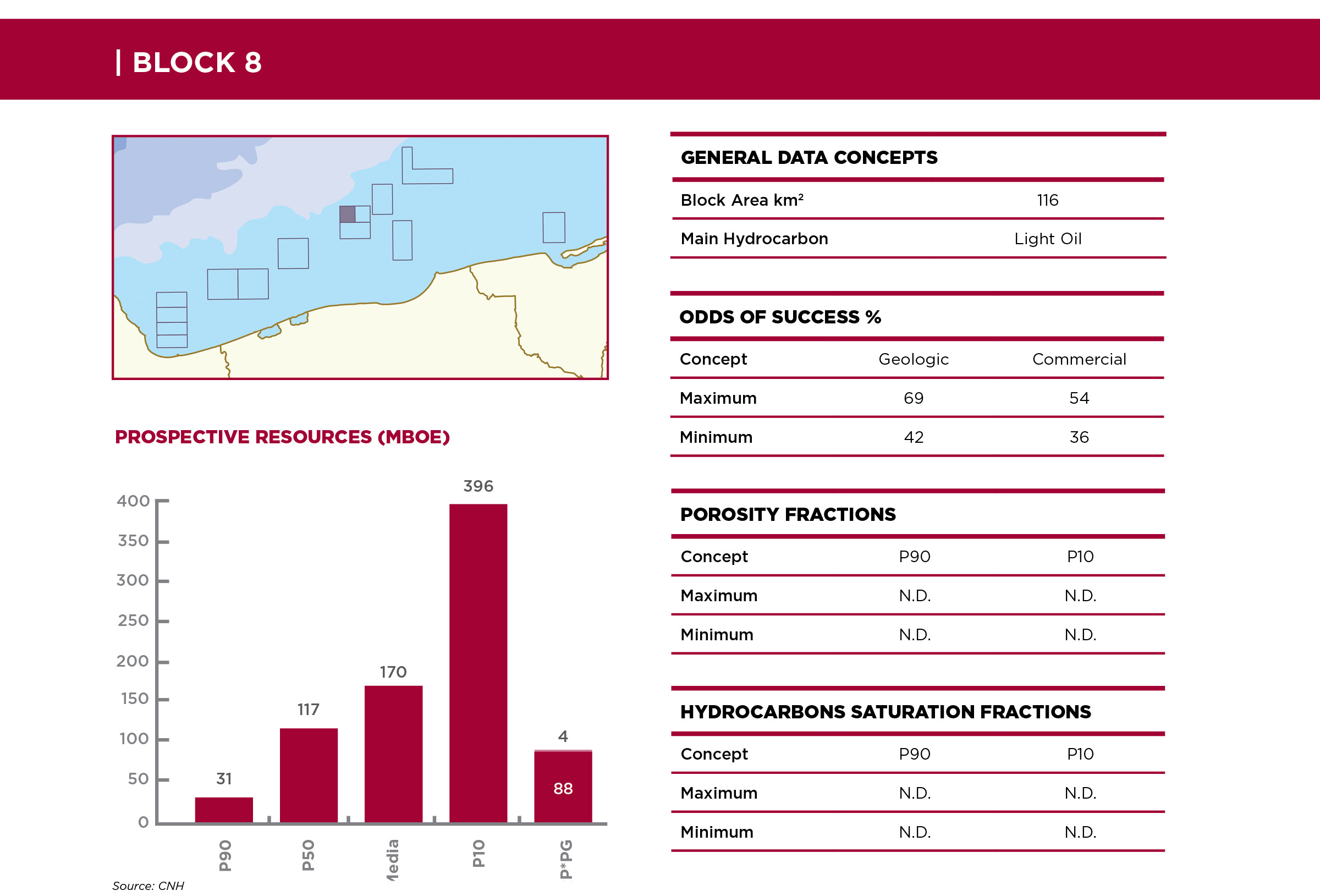 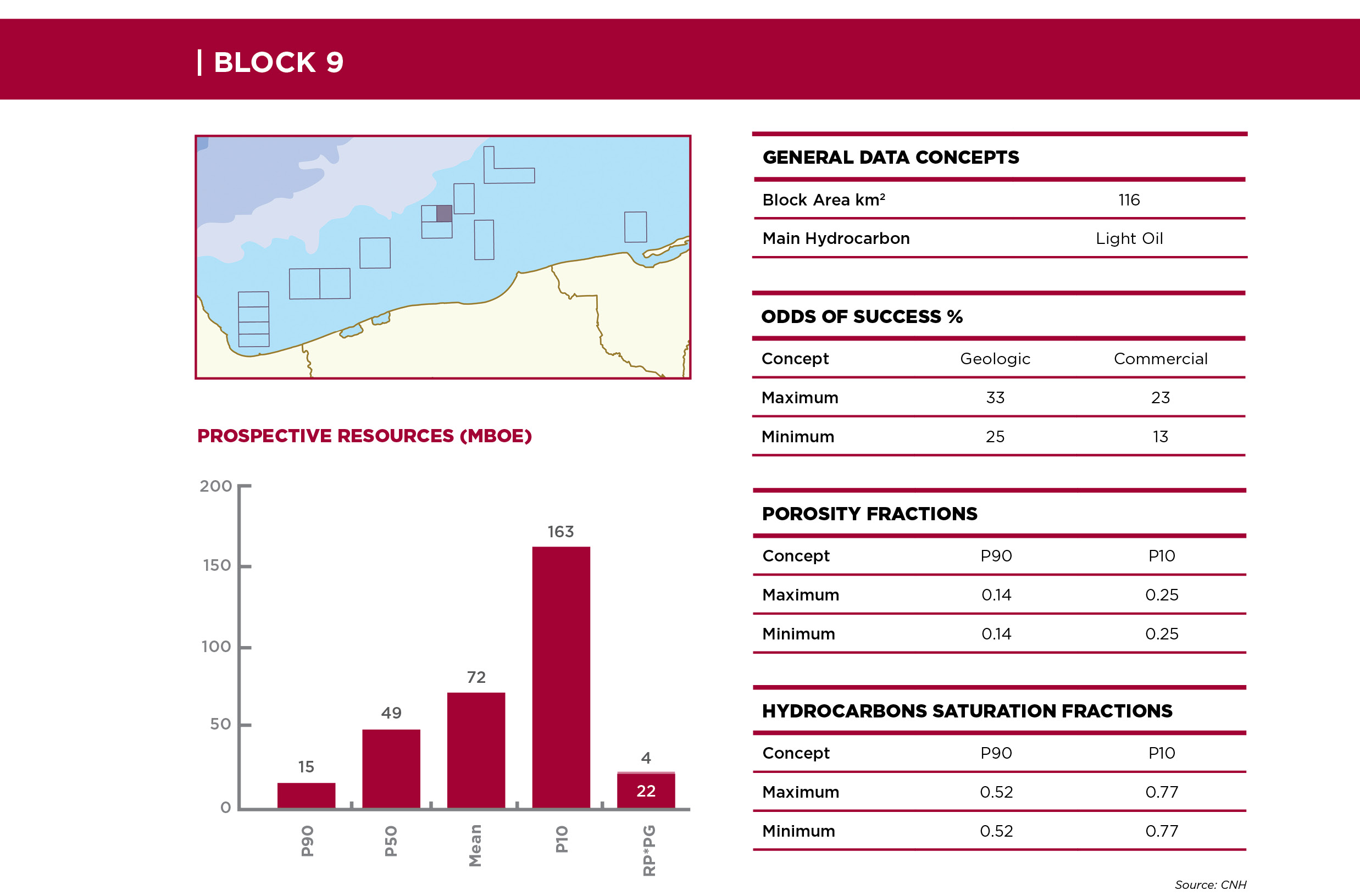 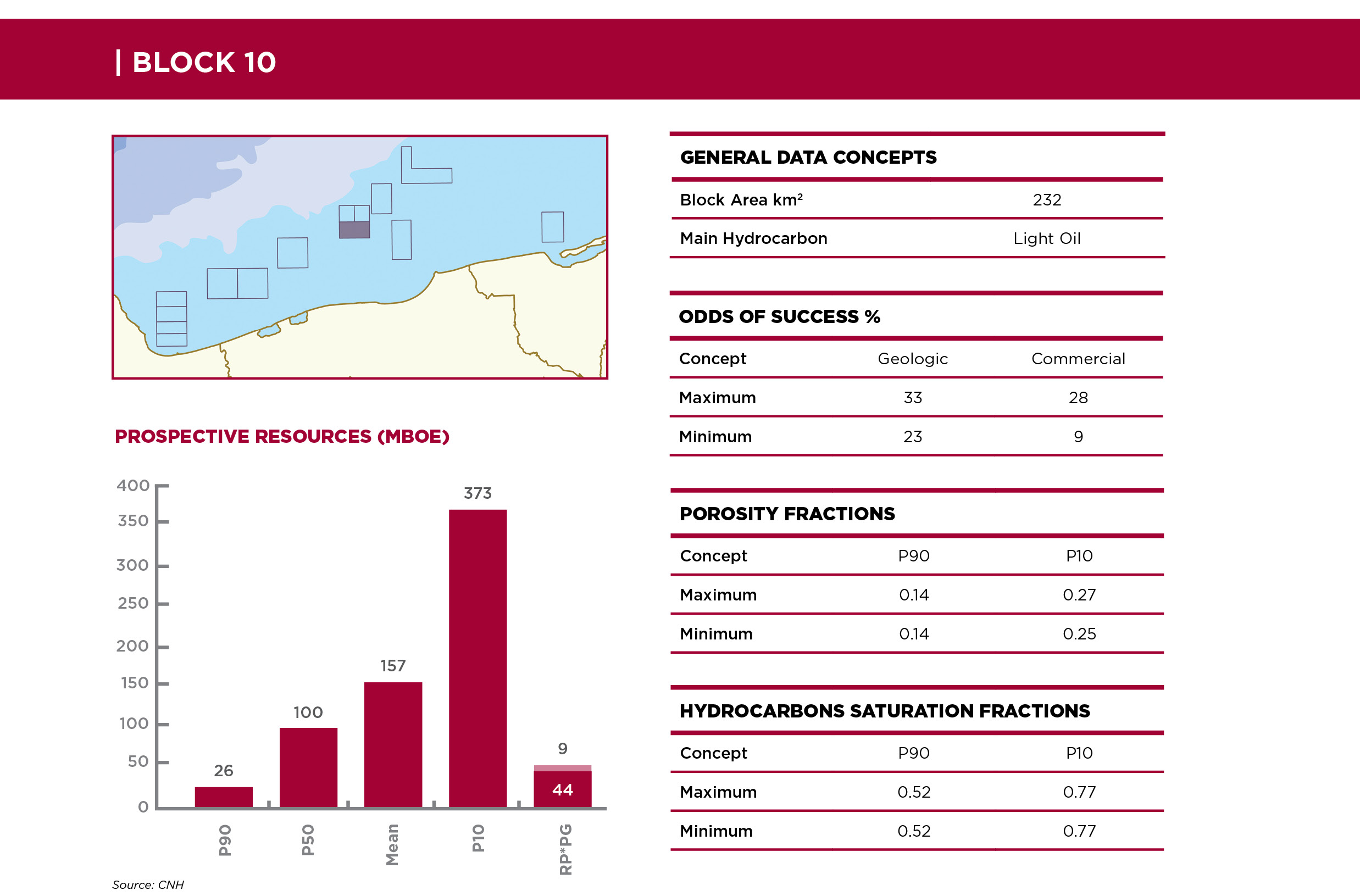 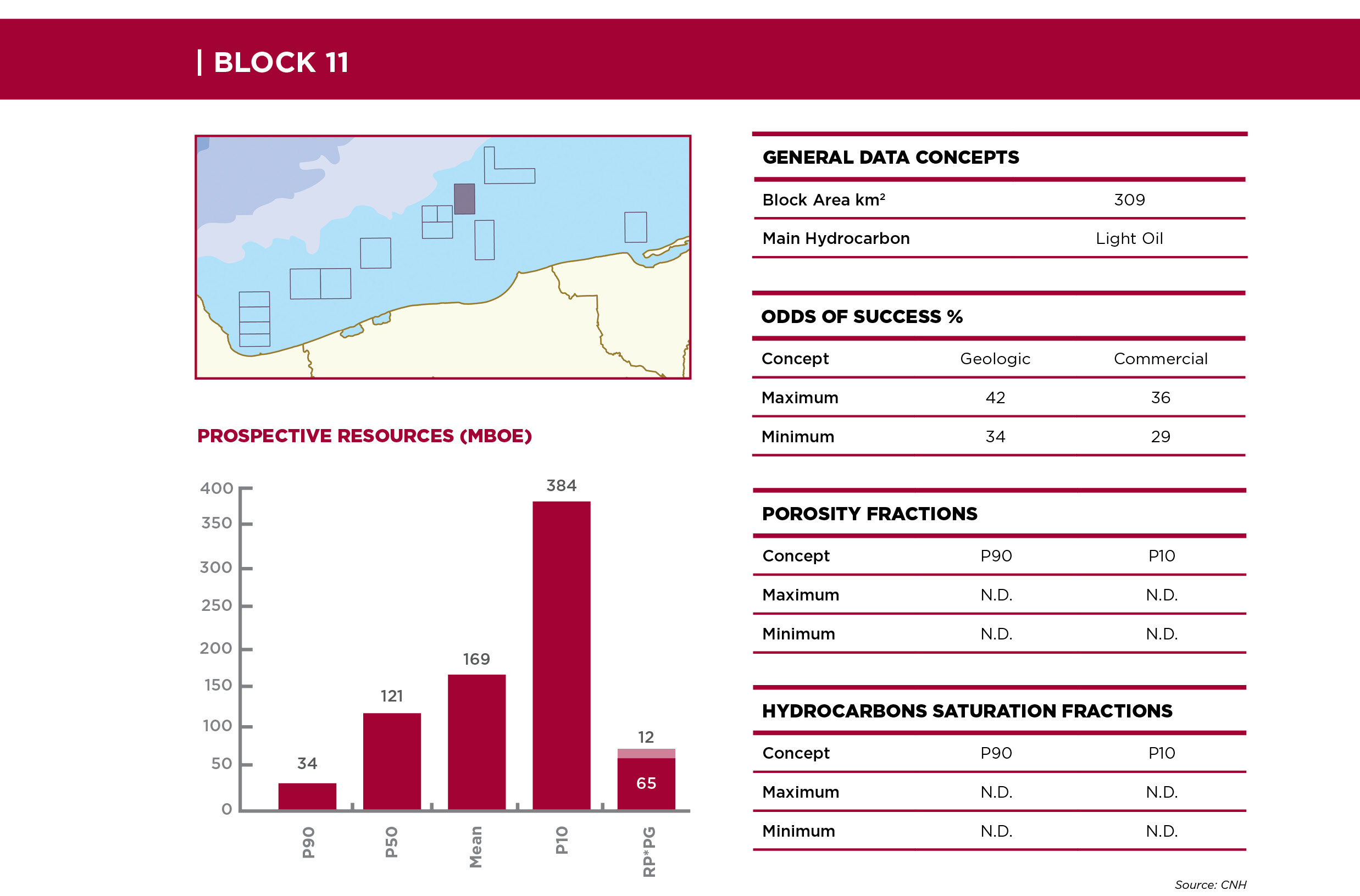 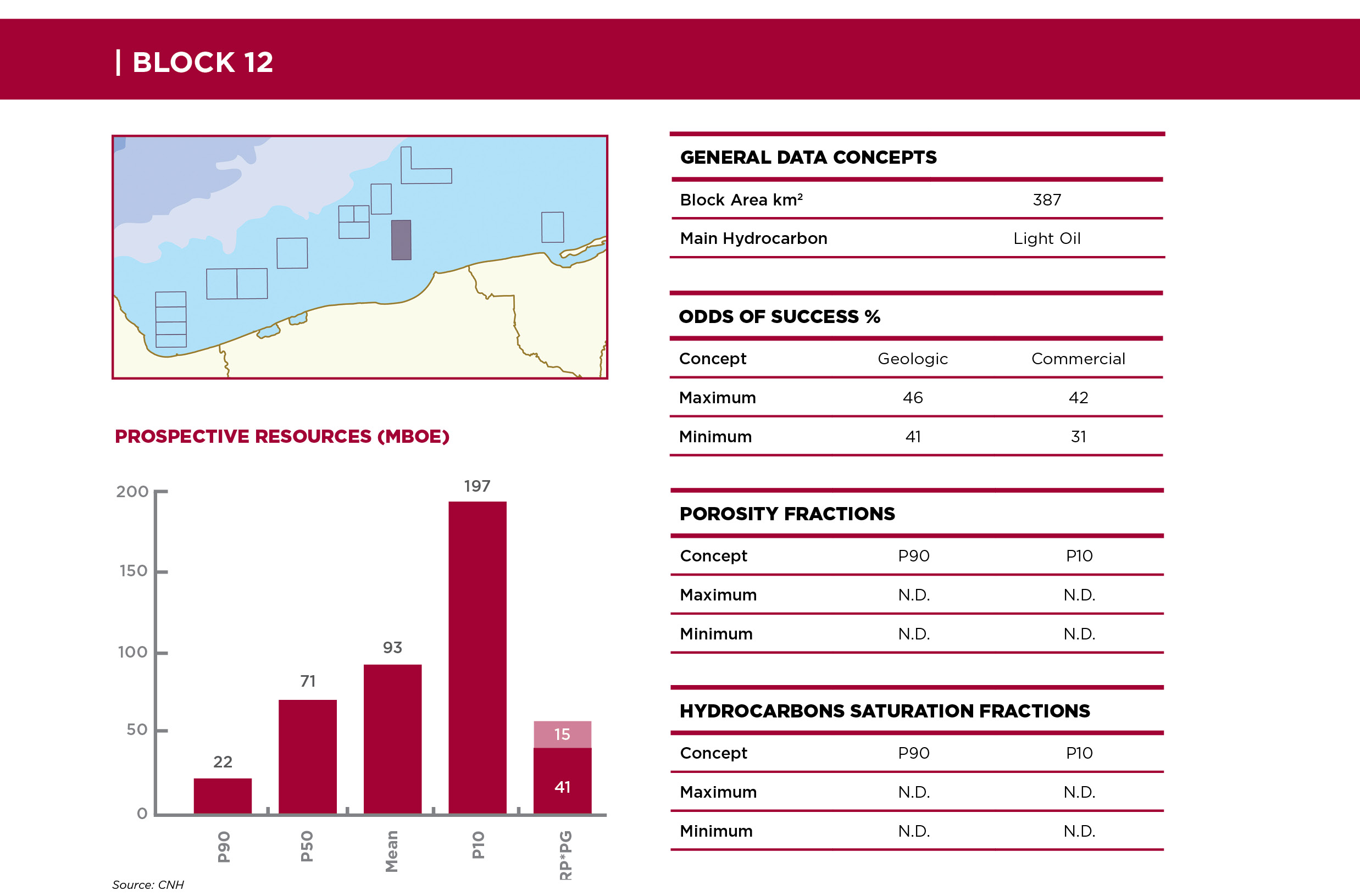 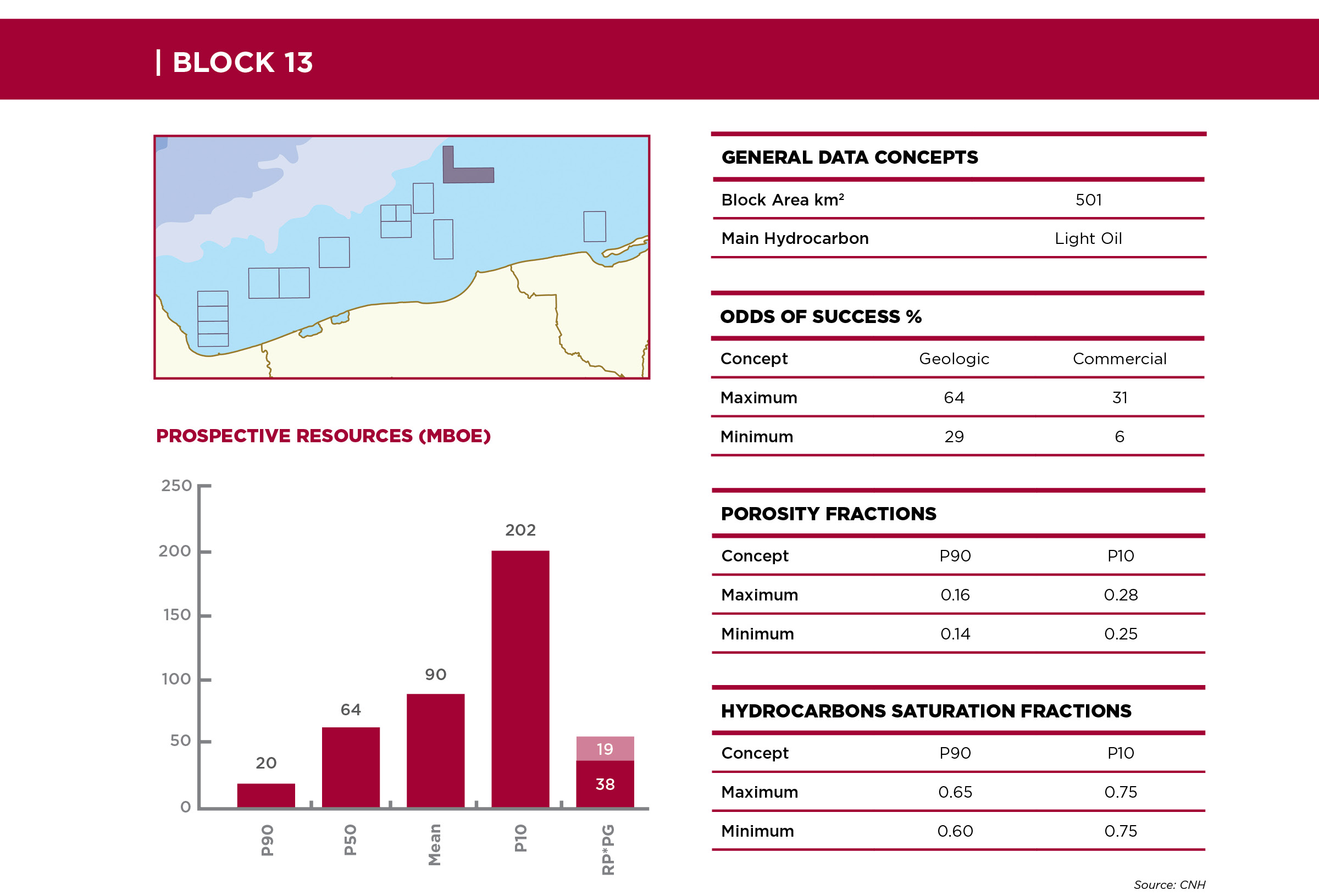 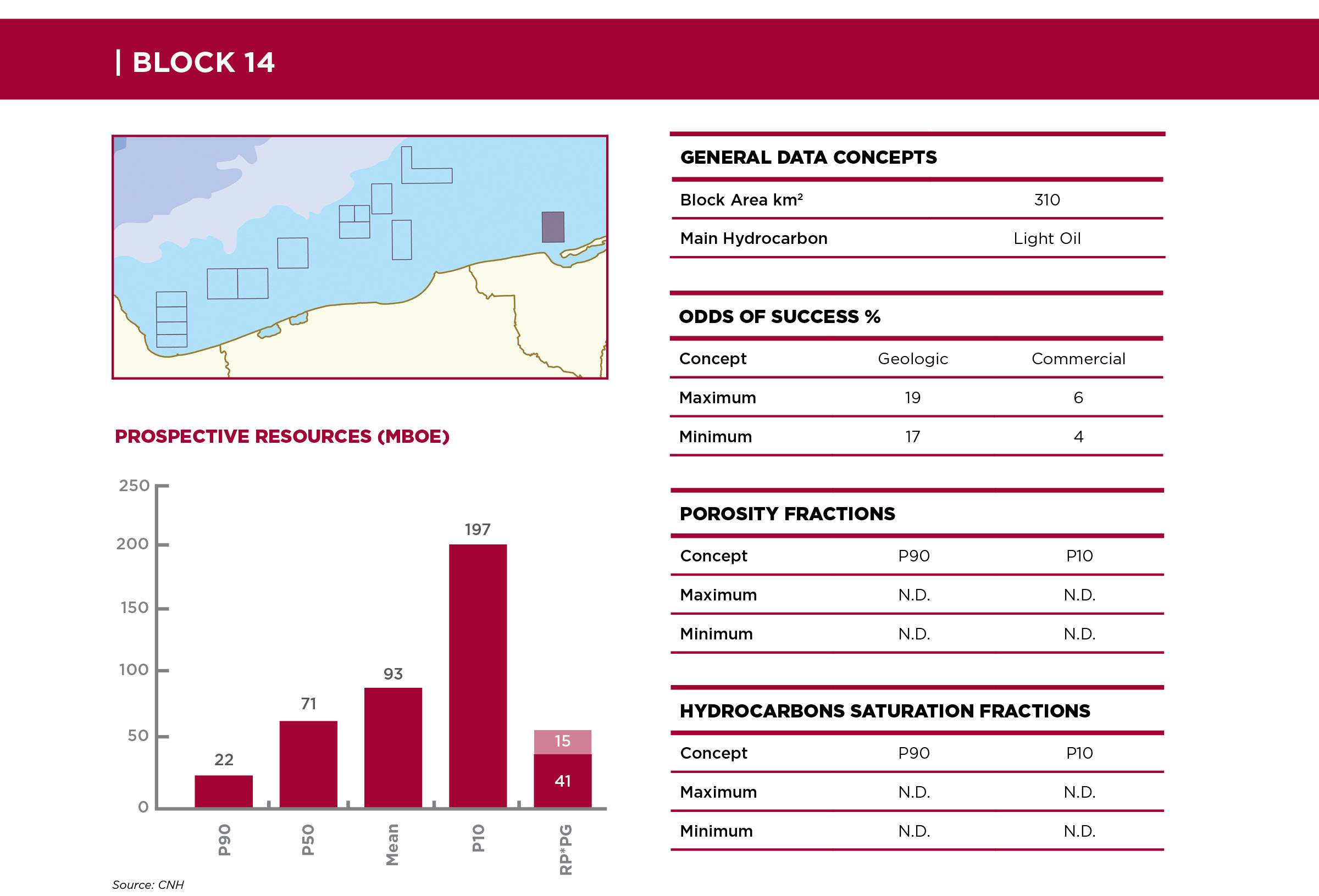 Tags:
MOGR 2015
Exploration
Round One
R01-L01
Offshore
Mexico
chiapas
Tabasco
Veracruz
CNH
Share it, if you like it!
Suggest Hashtag