How to do Business in Mexico

Murguía, is a Mexican insurance and surety broker that has grown exponentially since it was founded in 2000. In the last five years, the company has grown at an annual rate of 30%, employing 130 specialists in the insurance and surety market in its ten o·ces around the country. Juan Pablo Murguía Ashby, CEO of the company, explains that Murguía has many domestic and international o·ces to be able to give their clients a customized and personalized service, closer to where they operate. Murguía Ashby believes that this is the main reason of success for the company, and why clients think so highly of their services: “We are not just experts in surety and insurance brokerage; we are also a company that is completely devoted to deliver the best service to its clients. This makes up for the greatest dierence with our competition in the sector.”

Murguía Ashby explains that providing the best service, starting from the management levels of the company, is an added-value that not many companies take the time to provide. “We strive to meet all of our clients and dedicate them all the time needed to satisfy their requirements.” This helps the company to understand all its clients’ concerns, and provide them with better solutions to solve them.

The company also employs technology that helps to maximize their time and lower their risk in the market. “We provide them with technological tools such as the electronic and mobile surety subscription form,” Murguía Ashby details. “With this form, the company delivers the knowledge of the clauses that need to appear in each contract, and loads them electronically. Then, once a surety line for the client has been expedited, the surety bond can be processed within half an hour, and sent via e-mail. This bond will also include the know-how coming from external consultants in technical matters that work with the company. These consultants help Murguía to advise its clients correctly in more technical issues, and assess the risk of the dierent projects they might want to carry out.” 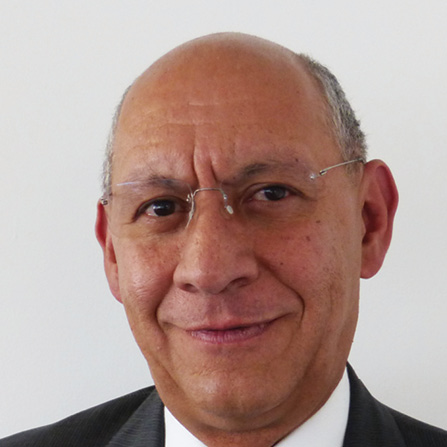 A key challenge for any company looking to secure a contract with Pemex is ensuring that it has the relevant liability coverage, so that it is protected in the event that it is unable to fulfil the obligations outlined in their original contract - something that is required by the NOC in all of its arrangements with third parties. ACE Fianzas Monterrey, formally owned by New York Life, has been providing surety bonds to the Mexican market for over 70 years, and the energy sector currently accounts for around one third of its work in Mexico.

“If a company wants to do business in the Mexican oil and gas industry it has to do so by contracting with Pemex,” explains Arturo Martínez, Director General of ACE Fianzas Monterrey. “The first thing we tell our clients is that, in order to do business in Mexico, they have to take time to understand how Pemex works, particularly in the area of contracting, as the company can be very complex in its requirements.

Martínez explains that when Pemex first launched its integrated service contracts following the 2008 Energy Reform, the only insurance that the NOC would allow for the non-fulfilment of contracts was a letter of credit, which was a requirement for all companies wanting to participate in the tendering process. “For many of our clients, this was a deal breaker,” Martínez reveals. “A letter of credit is unattractive for many companies because it takes a long time to organize, and often involves freezing capital. For many companies that want to participate in integrated service contracts, having that capital frozen can often mean that they do not have access to enough money to complete the contracts, given that Pemex does not pay in advance.”

As surety bonds do not require any investment capital and are faster to obtain, they are preferred by the majority of companies competing for contracts in the Mexican oil and gas industry, according to Martínez. As a result, many companies lobbied for a change in the new contracts, and Pemex eventually conceded, allowing surety bonds to stand as an alternative to letters of credit in the integrated service contracts. 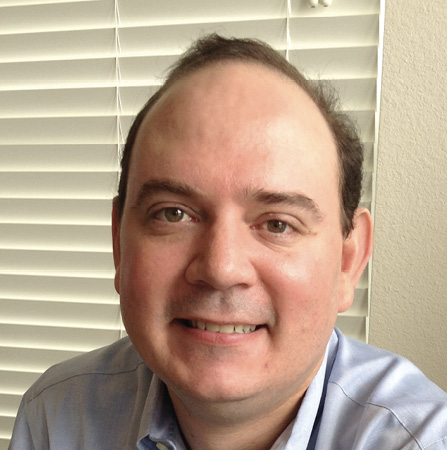 Mexico is high on the list for many oil and gas service companies looking to internationalize their operations. Nevertheless, according to Horacio López Montes, General Manager of Infrastructure Consulting, the country is not necessarily the right location for every company: “Many US-focused service companies would rather work in a safe environment, with an established legal framework, competition rules, and a large market,” he states. “A lot of companies used to these established markets are deterred from investing in Mexico because of the fact that Pemex has the monopoly, and the fact that both the US and Canada have plenty of natural resources.”

Since integrated service contracts were introduced in Mexico, there has, however, been growing interest in entering the Mexican market. “This represents an excellent opportunity for our boutique consultancy, since there is renewed excitement about the Mexican environment, brought about by the change of government and the sense that more opportunities will be available in the near future,” says López Montes. The company provides a roadmap for new companies entering the Mexican oil and gas market, which helps them plan their tax strategy and work with employment regulations, as well as helping to solve the technical and logistical issues of working in Mexico, and assists in planning an eective strategy for operations in Mexico.

López Montes explains that new public-private partnership projects for infrastructure development will also provide new opportunities, because of the new investment framework. “There is not only an opportunity for companies to come and work directly on the many projects on oer in Mexico, but also on the infrastructure projects that these new companies will require in the region,” says López Montes. “We expect to find business in this area working with domestic companies, where previously our focus has been on North American companies; our speciality is in explaining new legal and operating frameworks to companies, and with the new PPP model there will be a lot of smaller domestic companies looking to work more eectively under the new frameworks and find business opportunities working within the oil and gas sector.”