During the 2016 US presidential campaign, eventual President Donald Trump promised to rip up NAFTA as soon as he took office. This promise, coupled with the anti-Mexican theme that colored his rallies, sent ripples of fear through Mexico’s investors and markets, including the opening oil and gas industry. Concern was particularly felt in midstream and downstream, given that Mexico is the largest importer of gasoline from the US. In February 2016, 65 percent of gasoline consumed in the country originated from north of the border. We asked a range of midstream and downstream players to share their views on what Trump could mean for their companies and the country at large.

The energy industry is not vastly discussed in NAFTA except in the chapter regarding investment protection. There is still uncertainty about the potential impact from President Trump’s policies on Mexican industries but there are still plenty of factors to be examined besides his comments. More than half of Mexico’s gasoline consumption comes from imports, of which 80 percent comes from the US, not to mention gas. Such a massive amount of product being traded between the US and Mexico cannot simply be transferred to another country or region. Companies know that and are willing to protect their interests and get them recognized. Imagine a scenario in which the White House decides to cut gas trade with Mexico. Will it start trading with Europe or Asia at much higher costs, therefore bringing losses for the companies? 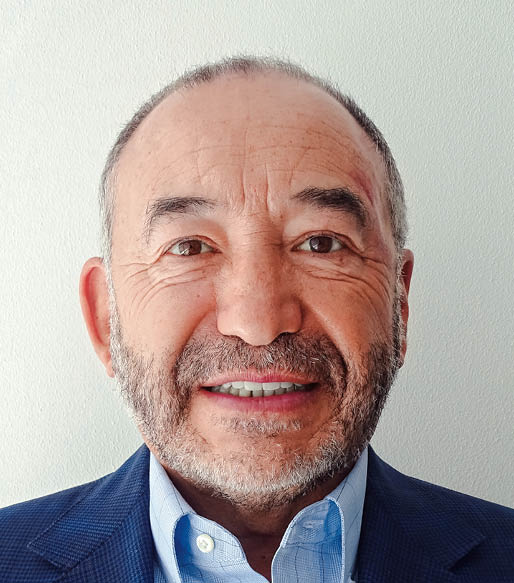 Besides free trade agreements, it would be very difficult for the links between the North American market to be untangled in any way. It could be that NAFTA is renegotiated, which after a few decades is a very normal development. In our opinion, the North American region has a natural inclination to push its members to be competitive. Today, every dollar of Mexican exports to the US contains 40 cents of American content. Every dollar that China exports to the US has four cents of American content. This shows a huge imbalance. If you look at the deficit between the US and Mexico, which is often discussed, it amounts to US$60 billion but Mexico has a US$40 billion deficit with China, so indirectly that is where the US deficit really is. In our view, the answer is to aim for more regional content in the products we export to the US. This will allow Mexico’s deficit with the US to be reduced. 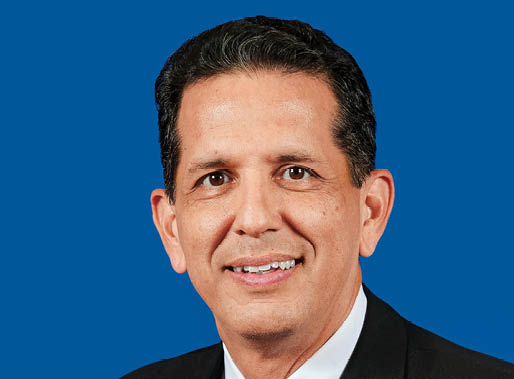 It is yet unclear what the new US administration’s action plan will be, particularly with respect to border adjustment taxes. The US is starting to export oil for the first time and, quietly, has hit over a million barrels per day of exports. The US has one of the largest heavy-oil refinery complexes, with most of its supply coming from Mexico. A slap on US import taxes would also hit this industry, as oil would fall into the import category. What the Trump administration is going to learn very soon is that trading is a two-way street. Mexico and Canada are the two largest US trading partners in the world, both with fairly large economies, so the US cannot simply renegotiate trading agreements looking for a unilateral benefit. The Trump administration will also have to understand that trading agreements cannot be categorized as “one size fits all” because different industries have different requirements. 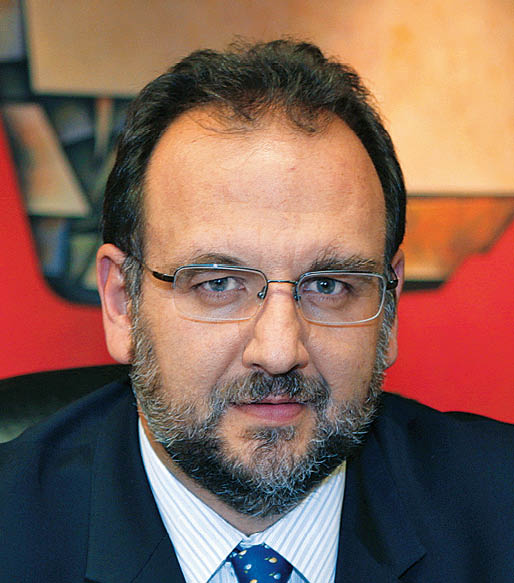 PEMEX is not only a National Oil Company but international as well, as it takes advantage of the foreign market. Like any other refining company, PEMEX TRI operates in a highly competitive market. It should take every opportunity in both national and international markets and be able to compete effectively with other major downstream companies. PEMEX TRI’s vision is to become a fully sustainable company, a leader in the market where it operates and a company that Mexico is proud of. Free trade is one of the basic premises that allow the world energy market to behave competitively, so putting up commercial barriers is not desirable for the success of Mexico’s Energy Reform or for PEMEX. 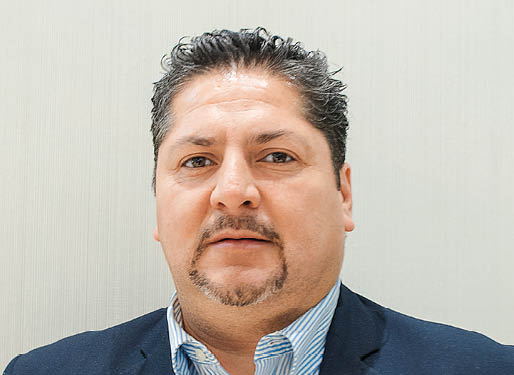 NAFTA talks give us incentives to search for American partners to ease commercialization. If this scenario turns sour, we will be looking at alternate business opportunities not only in Mexico but also in the Caribbean and Central America, where we have identified a recent growth trend with favorable economic conditions. As a company that works with American input, if our northern neighbor discards NAFTA we would be looking for European and Asian alternatives. Our worldwide position is solid, with more than 60 plants, 25 factories and a presence in more than 80 countries. It would only be a matter of selecting the adequate alternate plants to competitively attend to the Mexican market and its needs. 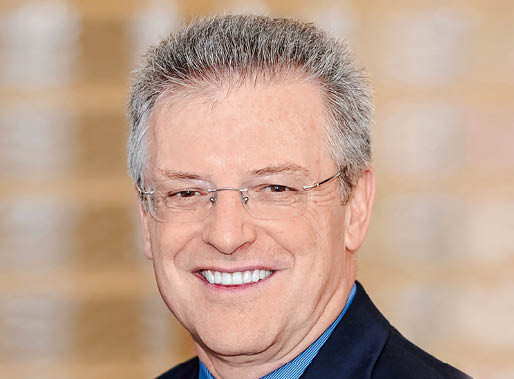 For the last 20 years Mexico benefited from NAFTA because it allowed an almost free trade of duties from Germany and other specialized-product manufacturing countries. Present and possibly future political environments such as the potential renegotiation of agreements with the US might force us to move some of our production facilities to the US. Nevertheless, we do not see this as threatening because we consider Mexico to be a land with plenty of opportunities due to the high international activity it has had in the last decades. Mexico has free trade agreements with 45 countries, creating high potential for economic growth. Indeed, Mexico exports around 75 percent of its total exports to the US but there is a lot of potential in other countries. We believe that Mexico could position itself as a very important link in the supply chain directed to Europe and Asia. 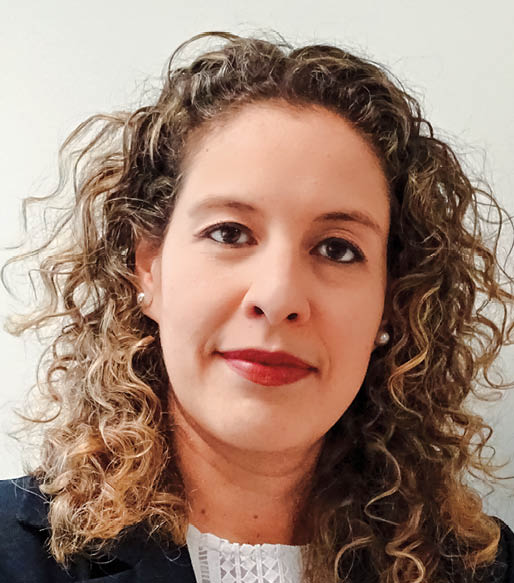 Blocking gasoline imports from the US to Mexico would affect the domestic market as much as it would affect the refineries on the coast of the Gulf, therefore we consider it unlikely to happen. Other measures, like the introduction of additional taxes, would be reflected in consumer prices in Mexico, and could – depending on their magnitude – make supply from other regions more competitive, like Europe for example. Managing close relations with possible European suppliers is something Mexico has done in the past and could be reactivated if necessary. In the end, the question is not whether the local market can be supplied or not but how it would affect the final consumer price. This will depend not only on the region but also timing and quality regulation. In any case, a sudden lack of gasoline would have other economic effects and would push the development of alternative modes of transport in the long run.