The Mexican crude mix closed Wednesday up 1.35 percent at US$34.42 per barrel, an increase of 46 cents all told, after a trading session that was marked by an opening in which prices fell, reports El Economista. Reasons behind the unsure performance were the US’ record-high inventory levels that have risen by 5.7MMboe in the first week of June.

But the hint of volatility that was seen yesterday morning has come back with a vengeance on Thursday. According to Bloomberg, prices for the major US and European crudes, WTI and Brent, have taken big hits. Each had risen 1.69 percent and 1.34 percent on Wednesday but, as of Thursday lunchtime, WTI futures have fallen by 11 percent.

Today’s steep drop was influenced by the high storage volumes which are driving concerns very similar to those that took oil prices negative, as well as the announcement by the US Federal Reserve that “the coronavirus pandemic continues to pose considerable risks to the economy,” says Bloomberg.

“The coronavirus outbreak is causing tremendous human and economic hardship across the United States and around the world. The virus and the measures taken to protect public health have induced sharp declines in economic activity and a surge in job losses. Weaker demand and significantly lower oil prices are holding down consumer price inflation,” reads the Federal Reserve’s statement. “The ongoing public health crisis will weigh heavily on economic activity, employment, and inflation in the near term and poses considerable risks to the economic outlook over the medium term.”

Yesterday’s FED’s announcement came at the same time as the worrying GDP forecasts made by the OECD. According to the organization, the impact of COVID-19-related issues is likely to drive a contraction in the economies of Spain, France, and the UK by 11.1 percent, 11.4 percent and 11.5 percent, respectively. assuming there is not a second wave of infections requiring additional economic shutdowns. Germany, Europe’s strongest economy, is expected to see its GDP contract by 6.6 percent, while major oil producers like Russia, the US and Canada are projected to see contractions of 8 percent, 7.3 percent and 8 percent respectively. If a “double hit” is seen in any of the countries, the slumps are forecast to be even greater.

The worry for investors will be that with consumers of the world’s major economies tightening their belts, movement will be reduced and less petrol will be required worldwide. However, Bloomberg reports a recent uptick in oil demand in the UK. 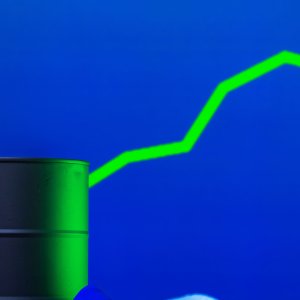 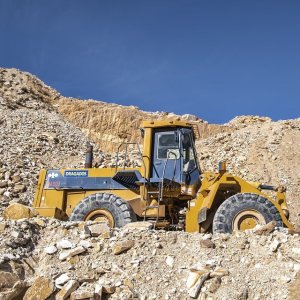 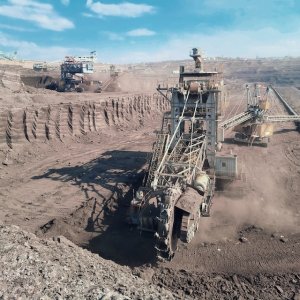