May marked the Mexican crude basket’s best month in growth terms since 1990, reports El Economista, gaining 138.96 percent over the month to finish at a price of US$29.87 per barrel from US$12.50. This strong performance should give Mexico’s struggling industry optimism. But the consequences of COVID-19 on small, medium-sized and local service suppliers are likely to be felt into the future.

The performance of the Mexican mix was not an outlier. The other major world benchmarks, including WTI and Brent, saw similar impressive recuperations. WTI jumped 88.83 percent from US$18.84 per barrel to US$35.49 – the barrel’s best ever monthly increase – while Brent also jumped 49.74 percent from US$25.27 to US$37.84 per barrel, El Economista reports.

While impressive, these price jumps were not unexpected. Having fallen below zero on April 20, oil prices had only one way to go. Among the factors driving the price hikes were the staggered economic and re-openings that began in China and have spread across Europe. Today in Mexico, 18,650 companies in mining, construction and transport have restarted production as the country settles into a post-pandemic groove. Another main factor was the OPEC+ agreement that led to a reduction in output and the many well shut ins that have taken place around the world, particularly in North America due to price struggles. These influences allowed maxed-out storage terminals to be drained and confidence to be restored among traders, easing pressure on prices for incremental growth.

The fall in oil demand caused budget cuts and job losses around the world and the effects have also been felt in Mexico. Rafael Llamas, Director General of industrial lift products company Cargotecnia, told Mexico Business News in a recent interview that “to be honest, we have been heavily impacted by the pandemic.” The company provides specialized equipment across several sectors and that has helped spread the losses from oil. But the industry’s slowdown and the difficulties that have led the Mexican economy to a forecast 7.99 percent contraction in 2020 have made business difficult for Cargotecnia. “The core areas of our business have definitely seen a significant reduction in activity. Buyers are fearful of investing and logistics capabilities are very limited. The economy has slowed down, affecting our operational volumes,” Llamas said.

Companies supporting PEMEX and other operators in production have also seen business tumble during the crisis. Businesses along the supply chain, particularly those reliant on activity in and around Mexico’s oil hub cities of the eastern and southeastern coasts, received this latest blow just as they were beginning to see positives in the market following the devastating 2014 oil crash. Rubén Benítez, Director General of Integra Consulting & Marine Services, headquartered in Ciudad del Carmen, told Mexico Business News that COVID-19 came at the wrong time for his business. “Business was beginning to increase when the COVID-19 crisis hit. We were not hitting levels of activity comparable to those previous to the 2014 downturn, which will arguably never return, but we were seeing more movement than before.”

For Benítez’s company, which specializes in supply services to players in the offshore segment, changes in the working processes that operators have implemented in response to COVID-19 have meant a loss of business. “Despite offshore work, which is continuing after being classified as nationally essential, maritime activity has slowed down considerably. Shift changes for platforms and large vessels have been significantly extended. Offshore shifts of 28 days of work onboard versus 14 days of rest on land are now turning into shifts of 40 days of work onboard or more. This has limited the amount of interaction between offshore and land-based personnel,” Benítez told Mexico Business News.

Issues are likely to continue. PEMEX’s well-documented payment problems that leave suppliers funding their own activities will not be improved with lower, though increasing, oil prices. The large delays in the development of the company’s priority fields, which was hoped to boost beleaguered local service companies on the east coast, are equally unhelpful.

May’s dramatic price increase is a shot in the arm for the industry. But the dust is yet to settle from the COVID-19 crisis and Mexico’s smaller but integral oil and gas companies will be wary of the future, regardless of rising prices. 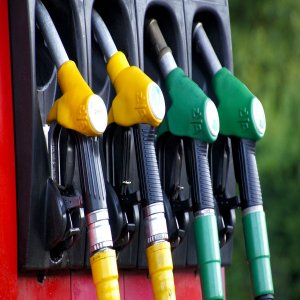 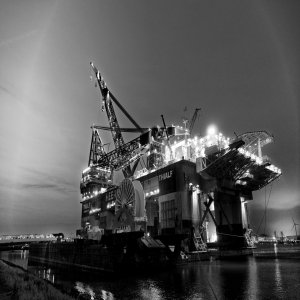 Oil Prices Climb in Face of Outbreaks and OPEC+ Shortfalls 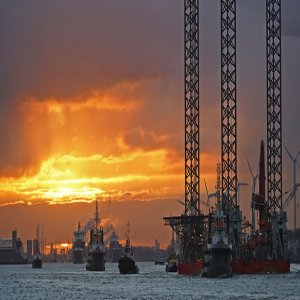 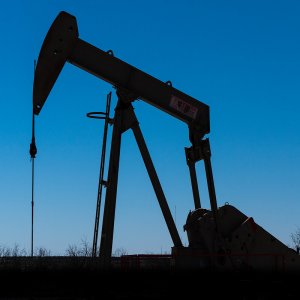 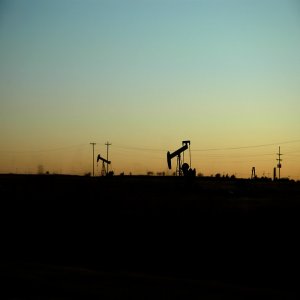 One More Month of OPEC+ Cuts? 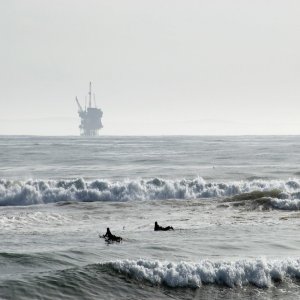