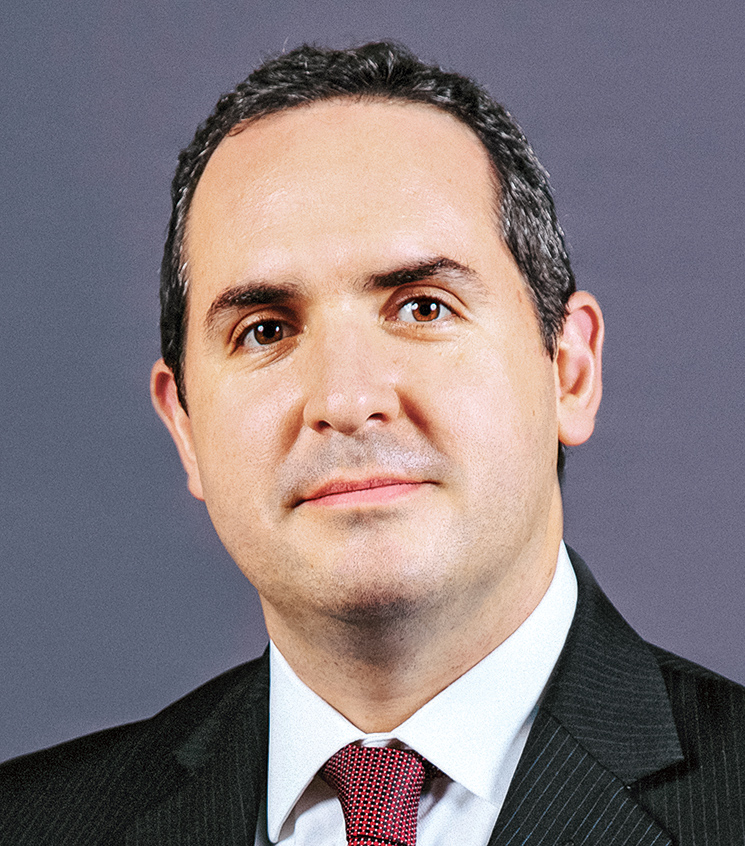 PEMEX has made good progress over the past three years toward reversing production decline, materially increasing reserve replacement and curbing its growing debt trajectory. The company’s next test will be to prepare itself for the challenges of the energy transition to lower-carbon markets and increasing environmental regulatory scrutiny.

The global oil and gas industry is facing increasing market and regulatory pressures as a result of rising environmental awareness and the impending energy transition. PEMEX is not immune to these challenges, even under lenient domestic regulations. While market experts estimate that scope 1 and scope 2 greenhouse gas (GHG) emissions account for only 10 percent to 15 percent of industry emissions, oil and gas companies are facing increasing market and regulatory pressure to lower their direct and indirect emissions. Also, increasing regulatory policies across different countries may aim to reduce scope 3 emissions.

Mexico's unconditional Nationally Determined Contribution (NDC) in accordance with the 2015 Paris Agreement includes a 22 percent reduction of GHG emissions by 2030 as compared to the baseline business-as-usual scenario (BAU). This implies a total decrease in emissions of approximately 3.9 percent by 2030 from the level in 2020. Although PEMEX endorses these commitments, the company is steering in the opposite direction. Its total emissions are going up as production marginally increases, and its energy efficiency is weakening as CO2 equivalent (CO2e) emissions per barrel of oil equivalent (boe) grow.

After decreasing materially between 2016 and 2018, primarily driven by lower exploration activity and decreasing production, PEMEX’s GHG emissions rose to 48 million metric tons per year in 2019 from 46.4mmt in 2018. PEMEX’s upstream GHG emissions have also increased over the past four years to 31.6 tons of CO2e/boe in 2020 from approximately 22.95 tons of CO2e/boe in 2017. The increase in downstream emissions is even higher, at approximately 37 percent during the same period.

PEMEX’s ESG strategy is limited in scope with no long-term key performance indicators. The company stated in its sustainability report and in its current business plan that it supports Mexico’s NDC commitments. It plans to reduce GHG emissions by increasing energy efficiency and reducing flaring but has not stated clear emission reduction targets for 2030. This contrasts with an increasing number of oil and gas producers worldwide that have clearly stated emission reduction targets for both 2030 and 2050. A small but increasing number of producers have also stated clear GHG emission reduction strategies.

The transition to lower-carbon intensity energy sources, if materialized, may increase oil price volatility and put downward pressure on oil prices in the long term. The energy transition could increase price volatility as the market adjusts to stagnant or declining oil demand in the long term while companies and governments accelerate crude oil production in anticipation of decreased demand. The IEA’s most recent world energy outlook predicts stagnant oil demand after peaking in the next decade as part of its base case stated-policy scenario, which is a decrease from the same scenario in last year’s outlook.

PEMEX currently lacks the competitive cost structures, nimble financial flexibility and strong capital structures that oil producers will need to maneuver through the energy transition. Its crude oil production full-cycle costs are very high, which will limit the company’s ability to navigate the lower prices that may result from the transition to lower carbon-intense energy markets. On average over the past three years, PEMEX’s full cycle costs (including upstream CAPEX, lifting costs, SG&A, interest and government take), were approximately $79/bbl. This compares unfavorably with the company’s average crude realization prices of around $50/bbl. The elevated cost primarily results from the elevated government take and high financial costs from the company’s highly leveraged capital structure.

Aside from the financial flexibility afforded by the Mexican government, PEMEX’s liquidity position is very weak, which, if perpetuated, will complicate the company’s ability to navigate the uncertainty of the energy transition. Oil and gas companies with nimble financial flexibility will be better prepared to adapt to changes in global financial markets, as ESG factors gain more importance for investment decision-making. PEMEX’s very weak liquidity position, high annual interest and principal payments will challenge the company for years to come.

Adapting to a lower-carbon intense energy market requires material investments in reducing direct and indirect emissions. PEMEX’s weak capital structure will materially limit the company’s ability to invest in improving its operation’s energy efficiency. PEMEX emits approximately 50kg of CO2e/boe produced (or 48mmt/y total emission, including downstream operations, as reported in 2019 with annual production of 879 million boe). A significant portion of PEMEX’s upstream GHG emissions comes from natural gas flaring, which has also been increasing significantly in recent years. During 1Q21, PEMEX’s natural gas flaring increased to 712 million cubic feet per day (mmcf/d), which is four times higher than the 178mmcf/d reported in 2018.