PEMEX plans to produce almost 500MMb of extra heavy crude with an API gravity of 8° at the Kayab oil field, featuring a strong investment of US$18.73 billion approved by CNH. The NOC does not have much experience in the extraction of extra heavy crude but aims to bet big on this major project development.

According to CNH, these extra heavy crude oil plays must be studied to figure out the optimal extraction of these types of products. This type of crude is denser than water, making it difficult to extract. Eighty percent of the operational costs will therefore be used for the strategy to commercialize this heavy oil, which relies on purchasing light crude to mix and subsequently commercialize the otherwise unmarketable heavy crude.

Strengthened by the backing of the López Obrador administration, PEMEX has set out to increase its production figures. While it has been relatively successful in doing so, the NOC’s dwindling 3P reserves have caused concern in the oil and gas industry. Therefore, the oil company is investing heavily in expanding its future production outlook via key fields like Lakach and Kayab, looking to offset declining production elsewhere. One of PEMEX’s key production fields, Xanab, has seen declining production. In September 2021, the field produced 99Mb/d of light crude, though this September it produced 74Mb/d. Its water production increased by 44 percent, as the field now produces 25Mb/d. According to Expansión, the risk of the increase in the production of water rather than oil leads assets to being closed down sooner. Xanab was the third-most important producing field up July 2022, when it was replaced by Ayatsil. In 2018, PEMEX was fined by the CNH due to its breach of the field’s development plan, accelerating the production of water and dropping oil production.

This September, the NOC was retrieving more water than oil from another of its prioritized fields, Esah, thus reducing its production capacity. While Esah started production with more than 7Mb/d, by August it was producing less than 3Mb/d. 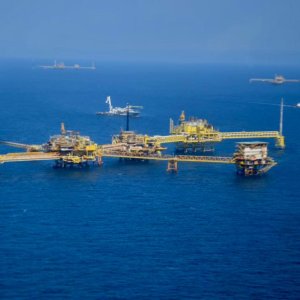 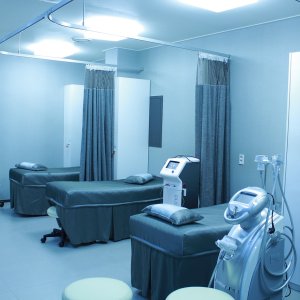