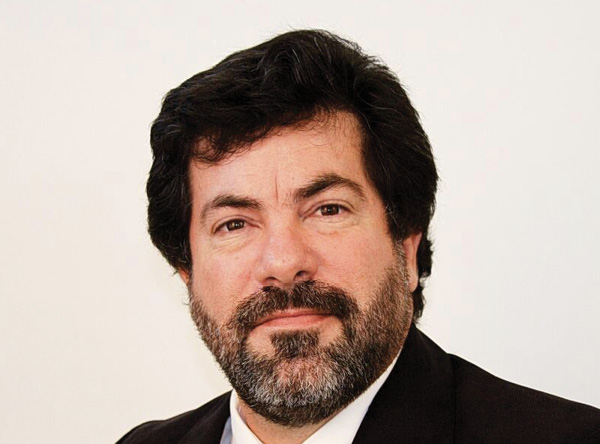 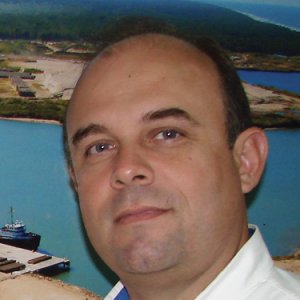 Port of Dos Bocas: The Challenge of Logistics 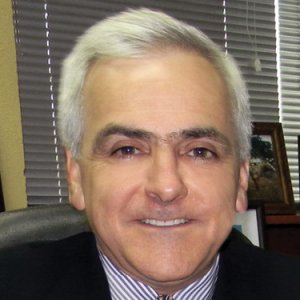 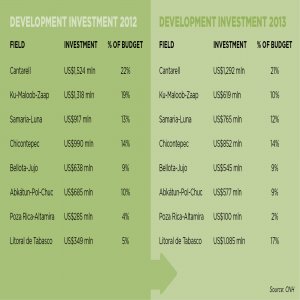 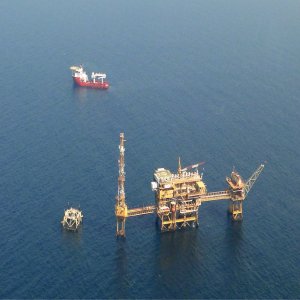 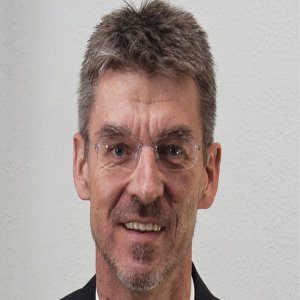 In September 2012, Pemex Refining announced the overhaul and modernization of its fleet. South Korean, Galician, and Mexican companies all participated in the tenders issued by Pemex. The objective of renewing 51 of Pemex Refining’s vessels was to reduce the average age of the fleet, which stands at 30 years. This overhaul represents a major opportunity for financial services companies, since the new fleet needs to be both financed and insured. Merchant navy insurance is one of the business areas where London Oshore Consultants (LOC) brings its knowledge and expertise to the Mexican market.

“Even though the rate of development in the oil and gas market slowed in 2012, we saw an increase in merchant navy inspection services during the second semester of the year, especially around the time that Pemex Refining announced its intentions to renew its fleet,” explains Bruno Portilla, General Manager of LOC. The fact that Pemex is tendering for the construction of so many new vessels opens up opportunities in several areas of the market.

“Pemex is obliged by law to insure its projects in Mexico. The insurance policy needs to be sold nationally, and LOC is involved in the decision to award those contracts.

There are several new opportunities, both in the insurance of new ships that will make up Pemex Refining’s fleet, and in the decommissioning of the ships that will be taken out of service,” Portilla explains. “Ships bought by Pemex will need to have insurance in line with industry regulations. Also, according to marine security ordinances, vessels that are no longer suitable for operations due to age or design have to be decommissioned in order to prevent pollution.” The process of selecting the configuration of its new fleet depends entirely on Pemex, since it is the only one who knows with any certainty how the fleet will be required to perform in the future, but companies such as LOC are usually called upon to assess whether the vessels chosen meet current safety requirements. “We are already involved in the process,” says Portilla. “Right now, we are helping Pemex with the inspection of the vessels that are competing in the tender process. The new vessels in the fleet need to pass those inspections in order to be covered by the relevant insurance and reinsurance companies.”

After 34 years of global operations, LOC is well placed to assist Pemex in certifying compliance with national regulations and international best practices related to safety. “Pemex is di·cult to diagnose, because of the wide range of activities it is involved in,” says Portilla. “However, LOC is definitely well positioned to help Pemex in activities related to insurance, financial coverage, risk assessment for insurance contracts and tenders.”

Pemex Refining was rumored to prefer international shipbuilders over Mexican ones, which caused controversy before the tenders had even been issued. Portilla, who is also part of the Mexican Chamber of the Shipbuilding Industry (Cámara Mexicana de la Industria Naval – Camin), states that even though Pemex has the freedom, and even the obligation, to look for the most profitable options hen tendering, it could help to develop the Mexican economy by giving preference to Mexican shipbuilders. “As a Mexican naval engineer, I believe that Pemex should take advantage of the shipbuilding needs it has and promote the national shipbuilding industry and create new jobs in the country,” says Portilla.

THE CREATION OF CAMIN

Arguably, one of the main reasons why Pemex has had to look outside of Mexico for shipbuilding capacity is the lack of skill and capacity in the country’s shipbuilding industry. Over the last 20 years, the country has depended almost entirely on foreign technologies and companies for the construction of vessels and equipment, especially in the oil and gas sector. As a result, the Mexican shipbuilding industry has focused on small projects. The reasons, as Gabriel Delgado Saldivar, Director General of Marecsa and President of Camin, explains, are various and include: lack of business interest, limited understanding of the industry, government policies with little focus on maritime activities, lack of incentives and unequal conditions for shipbuilders in Mexico, and general maritime industry disunity. To provide solutions to these issues, some of Mexico’s largest shipbuilding companies created Camin to represent the sector’s interests, while also promoting a maritime culture in the country that will contribute to the socio-economic development of the regions where shipbuilding takes place.

With a Board of Directors composed of Gabriel Delgado Saldivar, Director General of Marecsa, Perla Rice, Marketing Manager of Rice Propellers, José Pablo Peredia, from Grupo Peredia e Hijos, Rafael Villar, Director General of Dockstavarvet, and Víctor Velázquez, Director General of Astilleros Tampico, Camin is determined to be a louder voice for Mexican shipyards and those with ambitions to develop this market. “It is time to know who we are and communicate our current and projected capacity that will permit the development of activity in this area through dierent strategies in the short, mid, and long term,” says Delgado Saldivar.

One of the first items on Camin’s agenda will be to help the industry grow to meet the needs of Pemex. This will allow the association to lobby for the preferential treatment of Mexican shipyards over their international competitors more eectively. By developing stronger companies, the association hopes to promote the import of better technologies. This, in turn, will strengthen the industry against foreign alternatives and grow the demand for shipbuilding projects. This could propel companies, engineers, and investors to get involved in the industry, starting an upwards cycle. Camin hopes that in the midand long-term the Brazilian model of development could be applied to the Mexican shipbuilding industry, with Mexican companies extracting as much knowledge as possible from their international counterparts.