Contributing to the global goal of net-zero energy by 2030, Picarro has introduced leak detection technology that focuses on detecting natural gas leaks in underground pipeline networks. Finding, identifying and repairing gas leaks helps drive down total emission scores. With Picarro as an ally, reducing leaks of methane emissions in distribution systems is faster and more effective.

A Washington State University study reported that only 2 percent of leaks were over 10 standard cubic feet per hour, but these accounted for 56 percent of total emissions.

This occurs because most emissions come from a small number of larger leaks, called Super Emitters. When dealing with Super Emitters, Picarro’s solutions enable customers to not only substantially reduce methane emissions by accelerating detection and repair of the leaks but also to improve the safety of their infrastructure and increase capital efficiency.

For compliance, gas distribution systems must be surveyed every five years. Previously, companies met this requirement through walking surveys, which are for the most part limited in terms of speed and range. Picarro’s solution redefines and revolutionizes the way leaks are found and fixed, using a mobile system that detects how much gas is involved in an area, what the risks are, and how to solve them.

This solution consists of a monitoring and data-collection unit, which is driven across gas infrastructures, vacuuming in air through a highly sensitive laser gas sensor that is capable of identifying one particle per billion in a range of 15-200mts, facilitating an inspection of the network at 40 miles per hour.

These sensors, which are mounted on the rear of the unit, are 1,000 times more sensitive than traditional systems. They can measure the speed and direction of the wind and distinguish natural gas from other gasses, thus obtaining more intelligence on how much gas is leaking out and moving in the air. In addition, thanks to the sensor’s military-grade GPS, based on concentration, it can calculate the exact distance to the origin of the leak and associate it with a portion of the infrastructure.

Lastly, and a key part of the emission-reduction solution, Picarro introduces a hardware-enabled software called P-Cubed® that connects via 4G data communication with a cloud based expert system. Through artificial intelligence and data science in the cloud, analysis and algorithms are executed in real time. The software calculates wind speed and direction, and the GPS coordinates the units and cross-references them with the customer's gas distribution network. Once this is done, the system assembles a 3D map and demonstrates where the gas leak is, what the volume is, what the infrastructure elements are and conveys a risk category.

This real-time processing provides the co-pilot of the unit a 3D image of everything that is detected while sending a direct report to clients. By having this detailed data and analysis, pipeline operators can identify methane emissions, improve leak study efficiency, map areas of greatest risk and prioritize pipeline sections to replace and achieve further reductions in methane emissions.

The P-Cubed is a specialized system that has analyzed hundreds of networks around the world with similar or different conditions. The system has been in operation since 2012 and thanks to the data it has gathered, it can make accurate decisions and recommendations.

Thanks to this technology, which provides the ability to integrate geographic information along with asset information, gas operators can proactively predict where failures will occur and implement a solution as well as prevent major leaks.

In recent years, Picarro has been identifying and quantifying Super Emitters for pipeline operators, applying its revolutionary solution with great success. In 2019, a major US utility began using Picarro’s services to measure one-third of its infrastructure for compliance and two-thirds of its infrastructure for a Super Emitter measurement campaign.

In one year, Picarro identified 210 of the highest emitting leaks along 3,000 miles of gas distribution pipeline. This quantification of emissions at scale allowed the construction of a methane map for the entire infrastructure and was used to identify and repair the highest emitting leaks, which provided environmental and risk reduction benefits.

This is why Picarro represents the best option for identifying Super Emitters as part of an informed and cost-effective emissions-reduction strategy. Tracking and tracing where events are on a map, in real time, is a revolutionary technology that changes the way information is processed and consumed to make better business decisions while reducing greenhouse gas emissions. 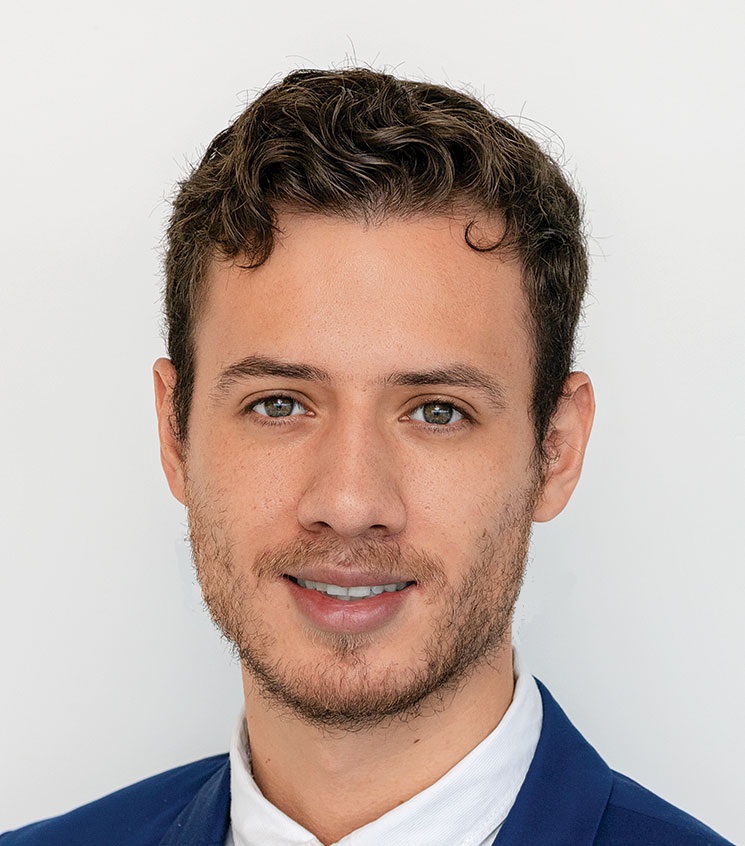