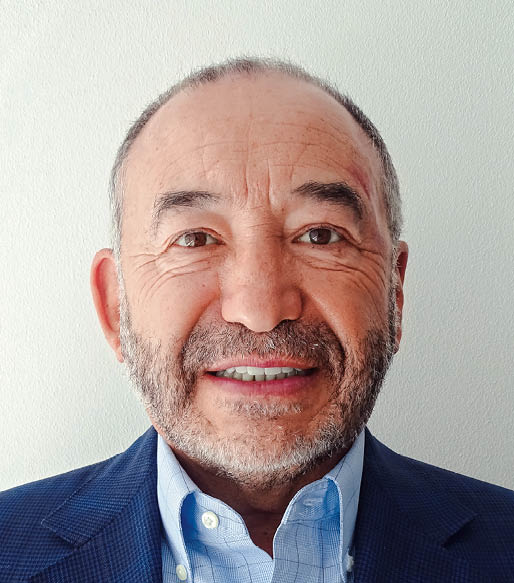 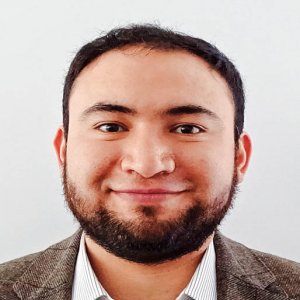 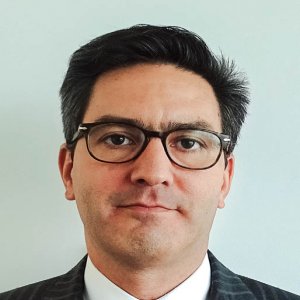 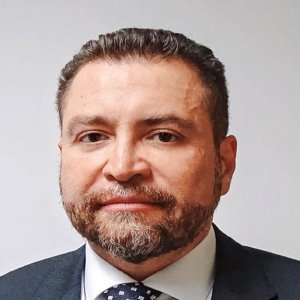 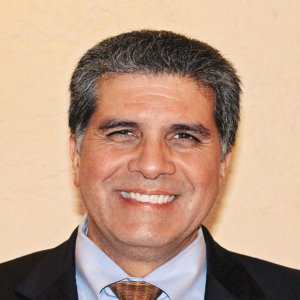 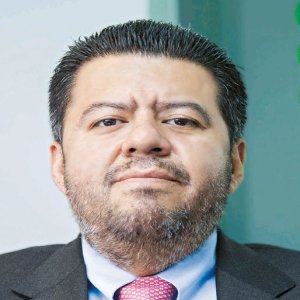 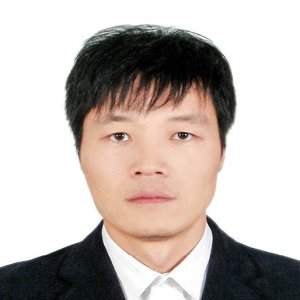 Q: What advantages did IDESA offer International Frontier Resources (IFR) that helped secure a win in Round 1.3?

A: Originally we were assessing how to enter Round 1.3 but were not sure of the process. Fortunately, and thanks to our knowledge of doing business in Mexico, Canada’s IFR reached out to us and we ended up in a partnership. We were then lucky enough to secure a block under our E&P company Tonalli Energía. We originally came in second place in the bidding round but the winner decided to pull out and we subsequently won the onshore Tecolutla block. Our goal is to complete all the permitting processes by the middle of 2017 and to begin production by the second half of the year.

Q: Why did IDESA decide to enter the round with a partner rather than going it alone?

A: We could have approached some of these projects alone but it would have taken a lot more time. From our three partnerships (Braskem IDESA, Cyplus IDESA and Tonalli Energía), IDESA has learned a lot and not only in a technical sense but also about the culture of doing business. For example, on the petrochemicals side of our business we are partnered with German chemical company Evonik Industries Mexico. Its business culture is very different to ours. Latin Americans sometimes think they can jump from step one to step four of a process but the German culture does not function this way. This has been an interesting learning process for IDESA and we are a different company than we were 10 years ago.

Q: What steps do IDESA and IFR need to take before production begins at Tecolutla?

A: We are studying how to make the most of the block from a technical standpoint, taking into consideration the wells that already exist and the possibility of drilling future wells. Then there is the question of obtaining all the necessary paperwork and permits from CNH and ASEA.

The environmental regulations are particularly rigorous. One example is the ground study we must submit to record the environmental conditions of the block when we received it. Before producing anything we have to determine pollution levels and their exact location, which then has to be verified by the authorities. This will be repeated after a few years of production, to check how pollution levels have changed. We are also studying how the production will be transferred from the field to the distribution centers where the petroleum will be sold. At first it will be sold to PEMEX, then further down the line third-party companies will become involved.

Q: Will IDESA participate in CNH’s upcoming onshore Round 2.3?

A: IDESA has already obtained access to CNH’s data room as part of onshore Round 2.3. As in Round 1.3, we do not want to take on a very large project so we will focus our attention on the smaller blocks. We have the great advantage of a partnership with IFR. It is a small firm but it has experience with similar ventures in Calgary and other parts of the world.

The Tecolutla block already has wells that were drilled by PEMEX but which were eventually closed due to low productivity. Now, with our partners’ modern drilling technologies — especially horizontal methods — we have high expectations for these wells. In Round 2.3 we will be focusing on fields that share synergies with Tecolutla and which are similar in nature.

Q: What are your expectations for IDESA in the coming years?

A: Our short-term vision is to consolidate our three recent projects: Etileno XXI with Braskem, Tecolutla with IFR and the two plants in Coatzacoalcos. The dream for the mid to long term is to keep growing in petrochemicals and to continue taking advantage of the Energy Reform. As well as participating in the bidding rounds we are looking at the midstream market. We have a port terminal in Veracruz and we believe there are opportunities to manage gasoline there. The terminal manages liquid chemicals but it could be modified to handle fuel storage and distribution. 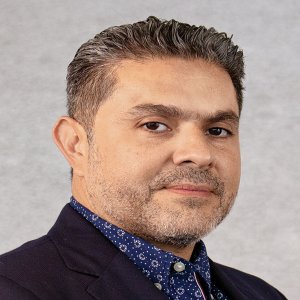 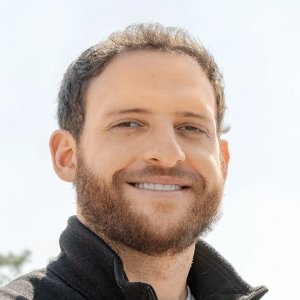 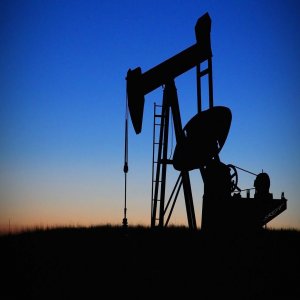 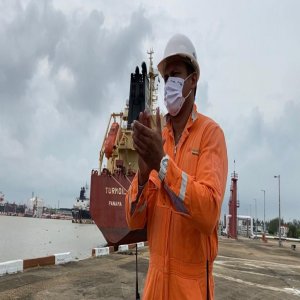 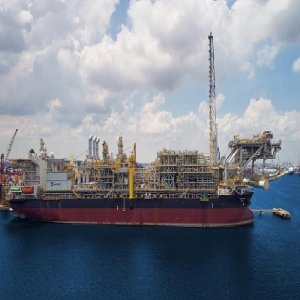 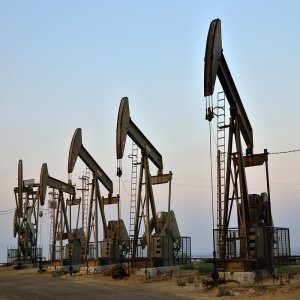