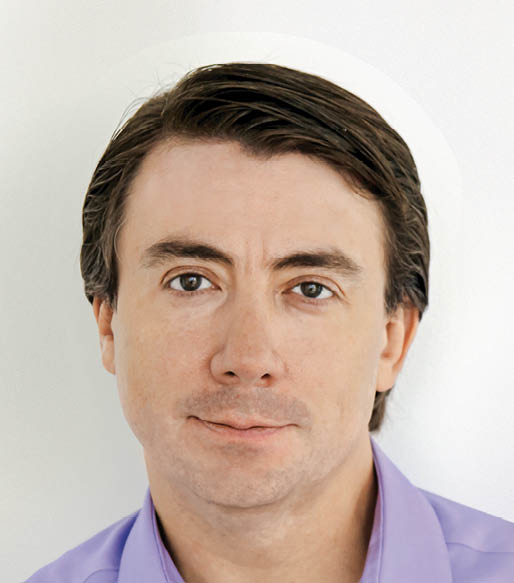 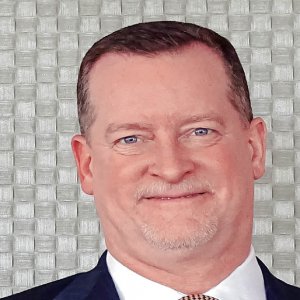 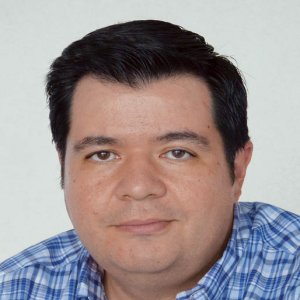 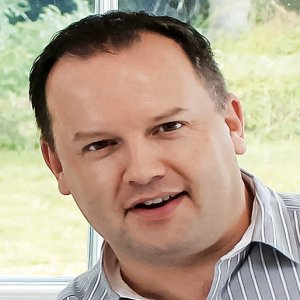 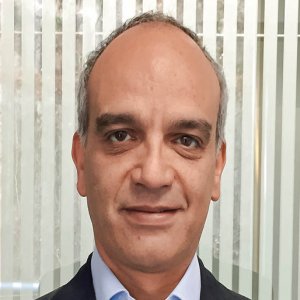 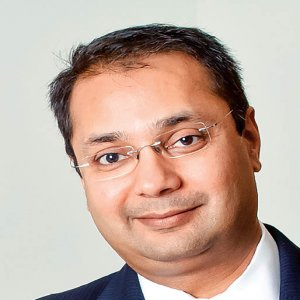 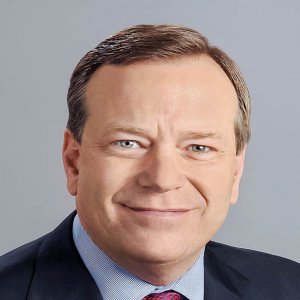 Q: What makes the contracts drafted by the Mexican authorities attractive for major oil companies?

A: It seems that the Mexican authorities have used the first three phases of Round One as an exercise to learn from trial and error and test the industry in preparation for R1-L04. With this strategy, the government managed to obtain important feedback from IOCs that helped in restructuring the legal framework used for the bidding rounds. This is why the license agreements were chosen for R1-L04. The government has assimilated the lessons learned from the past rounds and put together legal documents that are attractive to large oil companies, which coincide unanimously with the accuracy of the legal framework. Considering the short timeframes, the Mexican government managed to step up the required mechanisms and provide what these players need to invest in Mexico, and most international companies were surprised by the outcomes and the parameters in the new legal instruments. In this regard, I believe that the government has taken real advantage of the learning experience of the first three phases, testing the waters and seeing how far they could address some issues in preparation of the most important element in the opening of the oil and gas sector, which is R1-L04.

Q: What are the main contributions made by IOCs to shaping the type of contracts, the blocks, and the allocation of risks?

A: It was clear from phases one to three that oil companies were able to get a seat at the table with the Ministry of Energy and build a close relationship with decision makers. This approach allowed the development of communication lines between the government and the IOCs, which made it easier to take the industry’s concerns and worries into consideration when designing the legal framework. In this way, IOCs have been shaping the nature of the legal instruments for R1-L04. The important decisions were not made by the government alone, as the process entailed listening and discussing the main subjects with the rest of the actors involved in the sector, which is not an easy task. Now, the Mexican oil industry is properly represented within the government, making the most out of the opportunities presented by the sector while balancing the different interests involved in the process. The participation of the different actors heralds the success that Mexico will achieve as it overcomes the challenges it currently faces.

Q: The basis for R1-L03 resulted in the allocation of 100% of the fields. To what factor do you attribute this success?

A: The success of R1-L03 was the result of the trialanderror strategy the government implemented, as the basis for this phase was built on the experience from the previous phases. R1-L01 is said to have been a failure, but in reality it was really just the first trial. In the second phase, the government managed to improve its procedures for the bidding round, and by R1-L03, it was already able to understand the nature of the business. Moreover, in phase three, the government acquired enough credibility from its performance in the past phases, attracting a great deal of investment from different companies. However, R1-L03 can also be considered part of the preparation process for the round that will significantly change the shape of the Mexican oil and gas industry, R1-L04, the deepwater phase.

Q: What could be some of the consequences of a delay in R1-L04?

A: To date, the government has managed to stick to the timetable of Round One and avoid any delays, so it would be surprising if this phase is not conducted within the established timeframe. Nevertheless, considering the importance of this phase, it would be understandable if the Mexican authorities decided to take more time to organize the process and ensure its proper implementation. However, the schedule established by the government is reasonable, so I do not believe that it will be delayed as it provides enough time for all actors to prepare and participate in a timely fashion. Furthermore, the government has devoted a lot of effort to keeping the round on track as a way to foster credibility. The Ministry of Energy and the other entities involved will continue to build on that, as IOCs’ confidence is essential to ensuring the success of the next rounds. 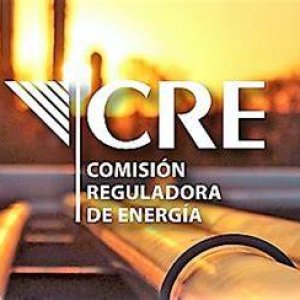 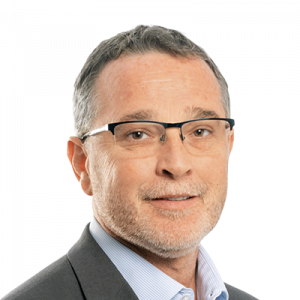 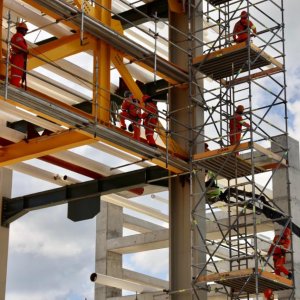 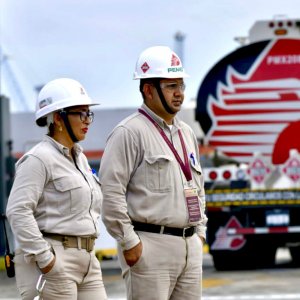 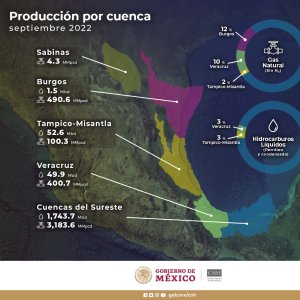 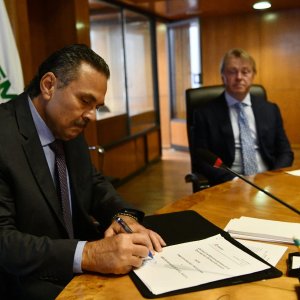