Truce in Oil Production Reportedly Agreed at the OPEC Meeting

Russia and Saudi Arabia, two of the major global superpowers of the oil and gas industry, entered into an unprecedented oil war in early March as Russia rejected Saudi Arabia’s request to agree on a production cut in the face of the looming COVD-19 pandemic. Riyadh's response was to dramatically increase production to put pressure on Russia, creating an excess supply that saw global prices plummet.

Parallel to this price war, the greater-than-expected impact of COVID-19 led to an incredible reduction in demand for oil as commercial aircraft remain on runways, road traffic is widely reduced and about half the world’s population is under some level of quarantine to stop the virus from spreading.

After this historical conjuncture, an emergency OPEC+ meeting was held on Thursday, followed by a virtual gathering of G20 energy ministers. The meeting sought to bring down global production levels and find an agreement between warring parties. While markets expected a pact to cut 10-15MMb/d from entering the market, that is, between 10 and 15 percent of last year's average global daily production. All signs point to the major exporting powers having agreed to cut up to 20MMb/d.

Along these same lines, Saudi Arabia has reported its willingness to cut production by 4MMb/d, from its recorded production of more than 12.3MMb/d reached this month. Although this 33 percent reduction is higher than Russia’s commitment, Saudi Arabia would still be producing some 8.3MMb/d, representing a total of 15 percent [MAS1] less than production levels prior to the disagreement with Moscow in March. Two sources told Russian News Agency this week that the ministers will negotiate a cut from May until at least the end of July.

Russia expects other oil production countries, including the US, Brazil, Norway, Canada, Mexico and others, which produce a combined total of more than 70MMb/d, to reduce their output.

The data used in this article was sourced from:
El País, New York Times, Bloomberg
Photo by:   Pixabay
Tags:
mogr
COVID-19
oil and gas
energy
G20
OPEC
Saudi Arabia
Russia
Mexico
Share it, if you like it!
Suggest Hashtag 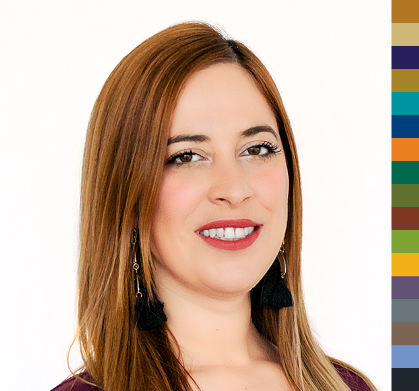