US Congressmen have reiterated their criticism of President Andrés Manuel López Obrador’s energy policies, accusing them of being flagrant violations of the USMCA.

More than 40 representatives in the US Congress have sent a new letter to Secretary of Energy Jennifer M. Granholm, State Secretary Anthony J. Blinken, Secretary of Commerce Gina M. Raimondo, and US Trade Representative Katherine Tai urging the Biden administration to intervene in order to have Mexico comply with the USMCA.

“The overwhelming list of discriminatory actions has long passed the point of ‘merely’ raising serious questions,” reads the letter, referring to López Obrador’s commitments to the spirit of the USMCA. “They actually suggest that the Mexican government is proactively attempting to enact policies and take actions that violate and undermine the treaty. Recent reports of discriminatory actions against US companies require a timely and clear response.”

These congressmen argue that the Mexican government, by way of the president, has explicitly taken on the stance of favoring state-owned PEMEX and the Federal Electricity Commission (CFE), a “direct violation of the contents of the USMCA.”

“His administration and his party have defended the regulatory and legislative efforts that the Mexican courts have ruled to be anti-competitive and harmful to the environment," the letter continues. The representatives consider that this policy is harmful to the various US investments in Mexico, workers in the US and the North American compromise with sustainability, all of which are contained in the USMCA.

Openly discriminatory and arbitrary measures taken by the president have intensified in the past few weeks, they argue. Through the use of “selective authority,” the Mexican government has impeded, and in some cases completely blocked, the participation of the US private sector in Mexico’s fuel markets.

“According to media reports, the Mexican government has suspended permits for several US-owned fuel storage terminals, while using the National Guard to force the closure of 23 fuel-related facilities, such as storage sites, and the partial closure of a further 171.”

As of Sept. 20, only 97 of the 1,954 permits granted to private companies were active in Mexico, the rest were cancelled by the Ministry of Energy.

These actions, they conclude, are just the latest in a broad and sweeping effort from the Mexican government to “stifle competition” from the private sector. 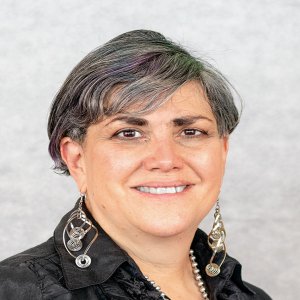 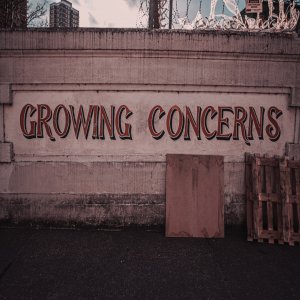 US, Canada Raise Concerns About Investment in Mexico 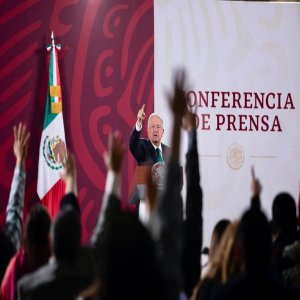 AMLO Rejects Invitation to Summit of the Americas 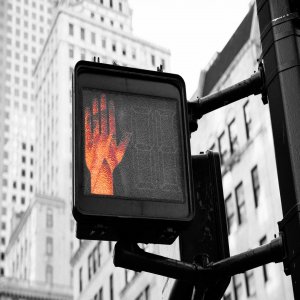 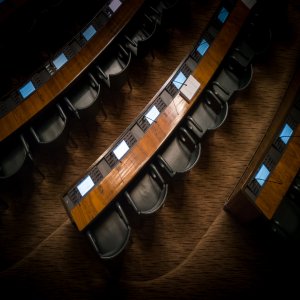 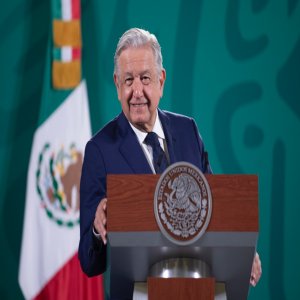 Violence in Mexico/Still No Response from Biden