What is Needed to Ensure Success of the Upstream Market Opening?

Since Mexico’s Energy Reform was passed in 2013, CNH’s upstream licensing rounds have taken center stage as the most talked-about developments in the whole process. In 2016, Round 1.4 saw the entrance of some of the world’s largest international oil companies into the market. As well as national operator Sierra Oil & Gas venturing into deepwater for the first time, 2016 also spelled the completion of onshore Round 1.3’s 25 contracts, won by predominantly Mexican companies. Mexico Oil & Gas Review asked several industry players to share their view on the Energy Reform’s upstream progress so far and the possible areas for improvement.

We need to scale up and speed up the bidding process for Mexico to have continued success in upstream. The standardization of the process put forward by the Ministry of Energy’s Five-Year Plan will contribute us succeed. Prequalification is being streamlined, making participation easier. The industry will also be allowed to nominate blocks itself, which will increase the total acreage Mexico offers and therefore increase competitiveness. The timing of the rounds will also be standardized, giving the industry certainty that shallow-water and onshore bidding will happen in the first half of the year, while deepwater and unconventional rounds will happen in the second half of the year. Additionally, the Ministry of Finance is already heading in the right direction in terms of tipping the weighting toward work commitment and away from royalty rates during bidding, encouraging larger projects. 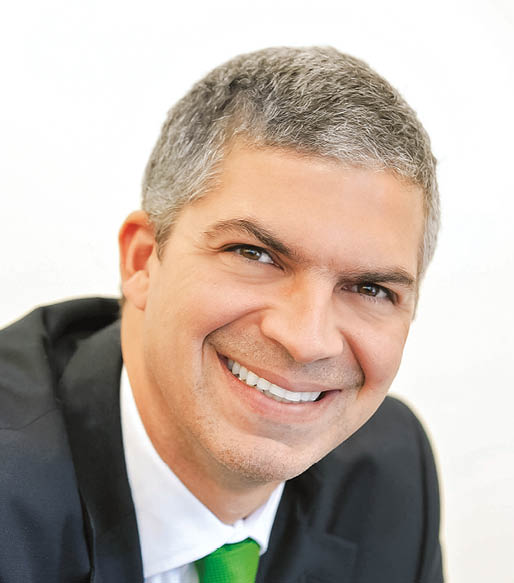 At the beginning of the process we were worried about regulatory confusion or bottlenecks especially in the case of permits but none of this has happened. We believe the Mexican government, in collaboration with the industry, has been able to deliver and make it work. Mostly we would like to see a simplification of paperwork. We have seen improvements in the prequalification and now potential bidders can get approved for a number of years instead of having to go through the same paperwork every time. Another potential point of improvement is in the coordination across different institutions, not only in logistics but also in style and content. If this is achieved, it will be a major accomplishment for the government. 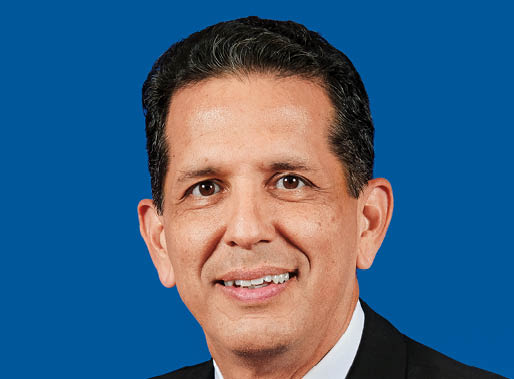 There were two main moments of putting meat on the bones for the Reform, firstly the Trion farm-out and secondly Round 1.4. These activities, and PEMEX sticking to its conditions, have given PEMEX an important credibility that could be easily taken away if political situations affect it. Mexico is inside a perfect storm with an industry in constant turmoil at every step of its value chain, an evolving NOC with a new leadership role and finally a reform that is sending shockwaves throughout the whole industry. These factors create choppy waters that are hard to navigate but as long as the government stays steady the country will be seen by the industry as an attractive opportunity for long-term investment. 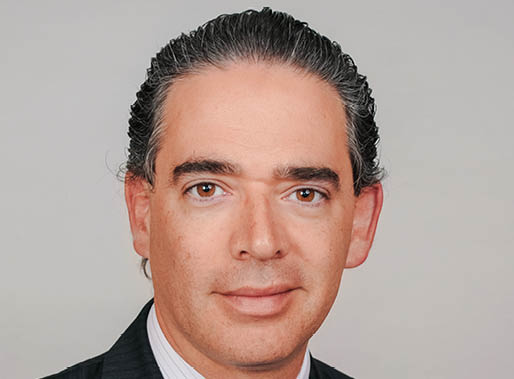 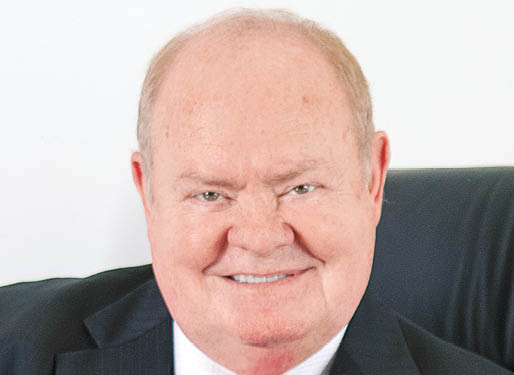 There are two significant changes taking place throughout the industry. The first is within PEMEX, which essentially was a monopoly since 1938 but now has competition and is looking forward to working with the rest of the industry. Its farm-out approach aims to bring both capital investment and other methodologies into PEMEX’s development activities. The second is the state changing the way it regulates the oil and gas industry. CNH, the Ministry of Finance and other regulatory and governmental organizations will now have to learn how the industry works and how to cope with the market opening. It is a time when rapid changes are taking place. People around the globe are looking to do business in Mexico and the state needs to learn how to regulate and make it work in the best interest of the country. 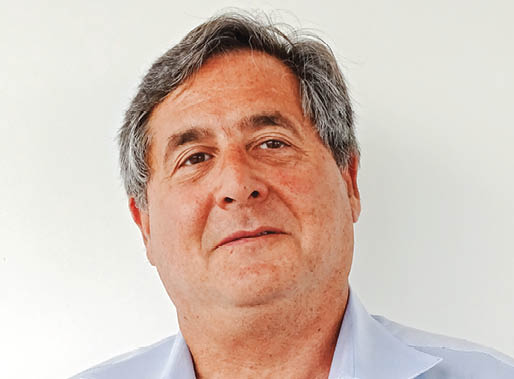 The Energy Reform has been a success and the bidding process was well run and transparent. People are still learning as the process moves forward, which is absolutely normal for a process that just started. Mexico is a land of great opportunities but also of challenges. One of the main challenges is working with a fluid set of regulations that will remain so for some years as the reform progresses and all the players learn their roles and the roads they must follow. Each operator that comes in for an evaluation or development plan approval has its own needs and worries about the data and materials provided by CNH, so Round One provided an overwhelming amount of work for CNH. CNH has handled this pretty well but it has been a bigger amount of work than anticipated. 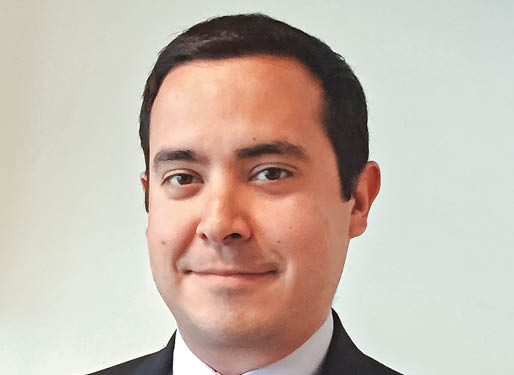 The whole Energy Reform has gone from being an innovative and disruptive process to a process of standardization. The government certainly managed to stay focused on creating the right framework to provide certainty while listening to the industry, academia and society at large to create all the regulations that are now in place. They have to keep improving but until now the balance has been positive. A milestone was reached during Round One with about US$49 billion in investments directed to the Mexican industry. The investments are dependent on the success of the projects but it will surely end up being close to expectations. Round One also helped initiate and speed up the process of regulatory improvement, leading to regulation being shaped by the players affected by it.