What Our Interviewees Are Saying

R1-L01 only saw two blocks out of 14 awarded. Most of the industry agrees on the reasons behind the substantial gap between expectations and reality. According to many players, the main reason was a strategic error, whereby the government should not have begun bidding rounds with exploration fields, which carry a great deal of uncertainty, but should have rather moved directly to production blocks. Indeed, the authorities had prepared the bidding rounds in a very different oil price context to that in which they were carried out. Another widely agreed-upon factor is the Ministry of Finance’s lateness in publishing information related to the minimum values for the bidding variables. These were published on the same day as the proposals were presented. Industry experts and government officials both agree upon the fact that an award rate of at least 30% could have been reached had these figures been released with more time in advance, making the round a success. In the midst of the industry turmoil created by this news, Enrique Peña Nieto, President of Mexico, hailed it as a learning experience. 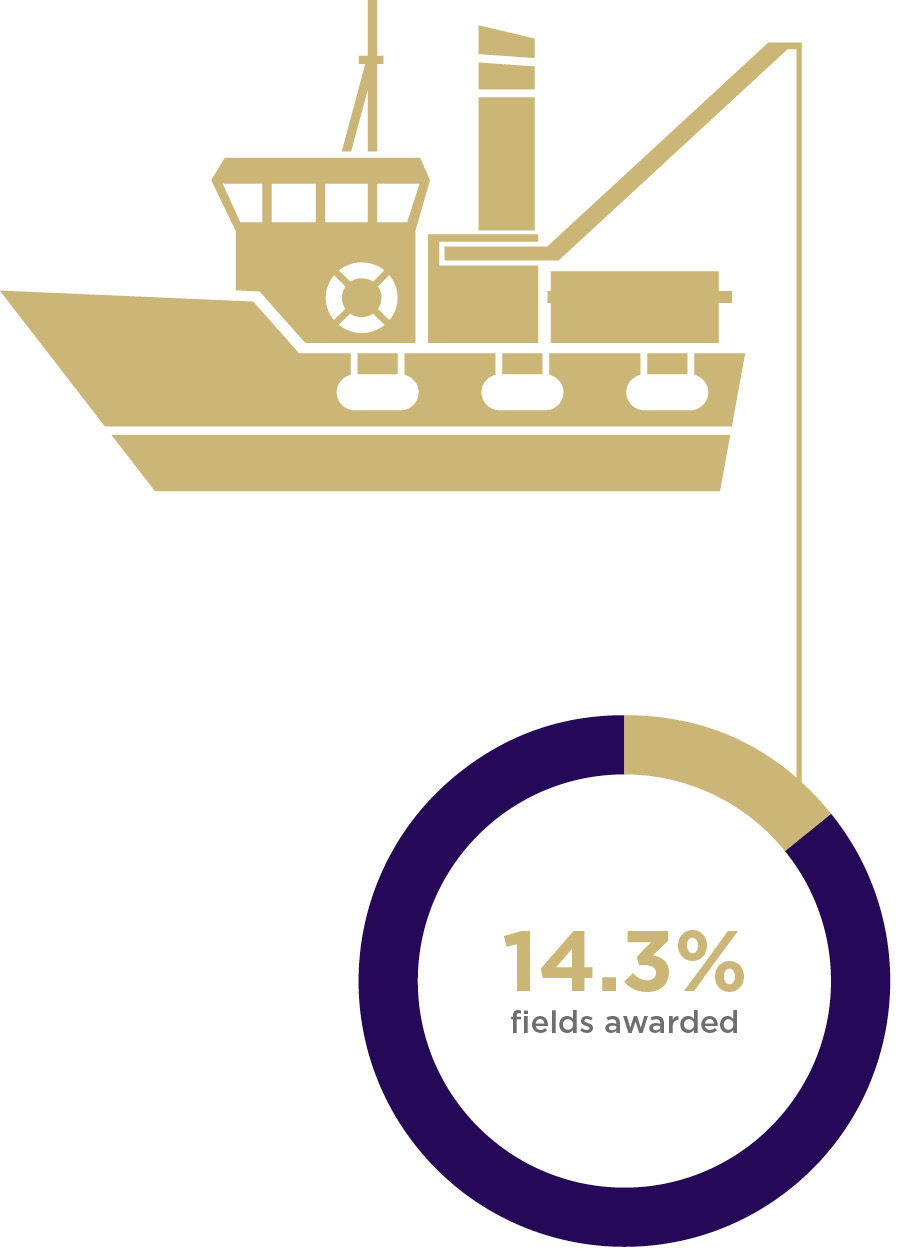 The biggest relief from R1-L02, apart from the higher success rate than R1-L01, was the industry’s realization that CNH listened to the potential new operators and took their concerns and suggestions into consideration in a fast and efficient manner. In the second bidding round, three blocks out of five were allocated. The two main reasons cited for this success seem to be the fact that these were production blocks with 2P reserves, which are more attractive in a low-oil price environment than exploration ones, but also the Ministry of Finance’s revelation of the minimum government take 15 days before the disclosure of participants’ offers. This allowed each bidder to take this figure into consideration in their proposals, increasing their chances of success. Although the industry expressed few complains, it did express its desire for improvements in the contract type, which remained similar to the productionsharing contracts awarded in R1-L01, particularly with regards to lack of flexibility. 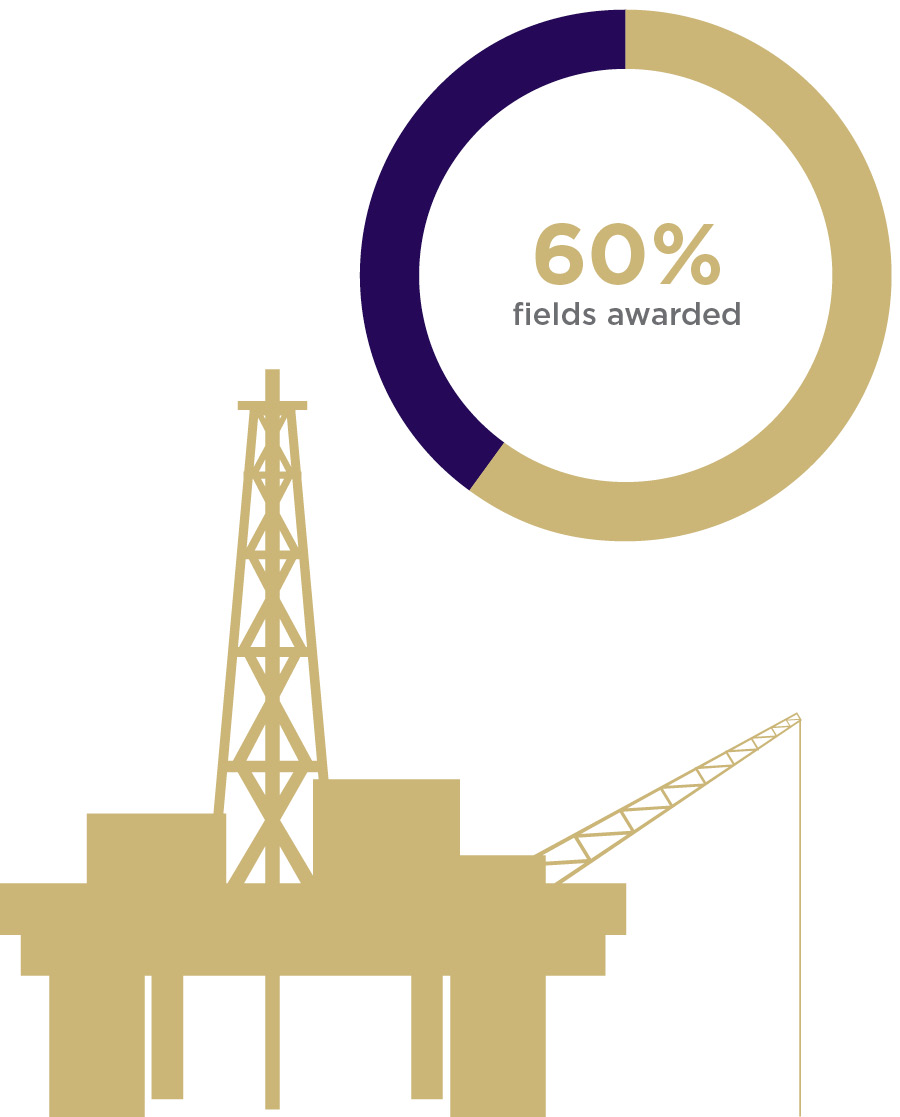 R1-L03 was hailed as a resounding success, but it is important to consider the definition of success used in this widely-used statement among the industry. It was a great accomplishment not only in the sense that all of the 25 tendered blocks were awarded, but also because most of these fields were won by Mexican firms, achieving the government’s objectives of creating a national oil industry. It is worth noting, however, that only 19 of those contracts were signed, as a few companies failed to meet the requirements for their blocks.

The industry believes that the success is closely related to the increased flexibility of the contracts. R1-L03 awarded licenses, which was extremely helpful in generating industry interest, as they entailed much less burdensome administrative processes than the previously awarded production-sharing contracts, as well as a modification to the requirements relating to guarantees and collaterals. Not only was it the contract type that contributed to such a high award rate, but also the field characteristics. The release of the minimum share for the State in advance is also believed to have contributed to the high award rate. The controversy surrounding the so-called success of R1- L03 is related to the royalties bid by a grand majority of bidders, which certain experts claim to be uneconomic.

Although R1-L04 has only recently been announced, the industry has been building expectations and speculating about its outcome for months. The blocks will be awarded on December 5, 2016, and the most commonly heard opinions revolve around a flood of investment that will enter Mexico’s deepwater reserves, believed to be of a similar quantity and quality as the ones found on the US side of the Gulf. Though many players in the industry expect a tremendous impact both on the industry and the economy, one factor threatens this perception. Mexico’s deepwater market will be mainly controlled by Houston, despite the national content element, and instead of direct investment, the country will receive money in the form of royalties for the Ministry of Finance. R1-L04 will certainly bring more investment into the country than R1- L03, but the geographical location of the former blocks will not allow for as strong an impact on the economy as the public expects. 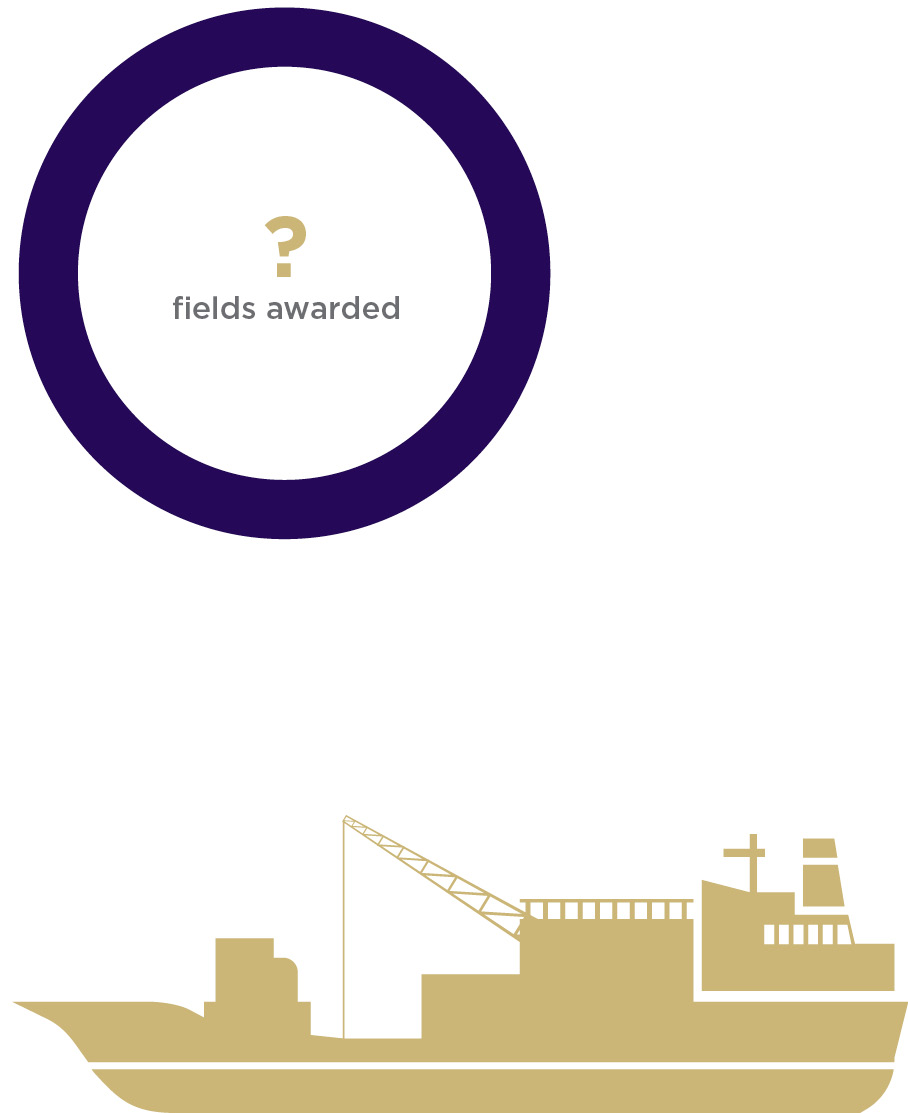 Tags:
MOGR 2016
Exploration
Production
Round One
Bidding Rounds
Deepwater
Mexico
Sierra Oil & Gas
Ministry of Finance
IVÁN SANDREA
Share it, if you like it!
Suggest Hashtag