The past 12 months in the Mexican oil and gas industry were quite dynamic, to say the least, given the closing of the first three bidding rounds and the launch of the deepwater round. “Although the first bidding round gave way to mixed results, those that followed were successful,” Pablo Medina, Latin America Upstream Research Analyst at Wood Mackenzie, claims. He believes this success was driven in part by the government's willingness to incorporate industry feedback into its propositions and to amend terms based on observed results. According to Medina, “The undisclosed minimum acceptable profit share splits in the first bidding round were one of the reasons why only two of the 14 blocks were awarded. However, I believe that the government’s disclosure of these figures just two weeks before the second bidding round is part of the reason why the majority of the areas were awarded.”

The past year has also seen a new Director General taking the lead at PEMEX, with the aspiration to make the corporate structure more agile and streamlined. Medina believes that González Anaya can bring a fresh perspective to the NOC and achieve a similar success to the one he achieved in his previous role as Director General of the Mexican Social Security Institute (IMSS). “González Anaya’s new job requires a double focus,” Medina explains. “Internally, he will focus on cutting costs, optimizing processes, and reducing the pension liability, and externally he will take care of partnerships with other companies in order to gain access to capital, technology, and expertise.” Medina also credits the new Director General’s solid working relationships with key government officials in securing the financial aid package for PEMEX announced by the Federal Government. 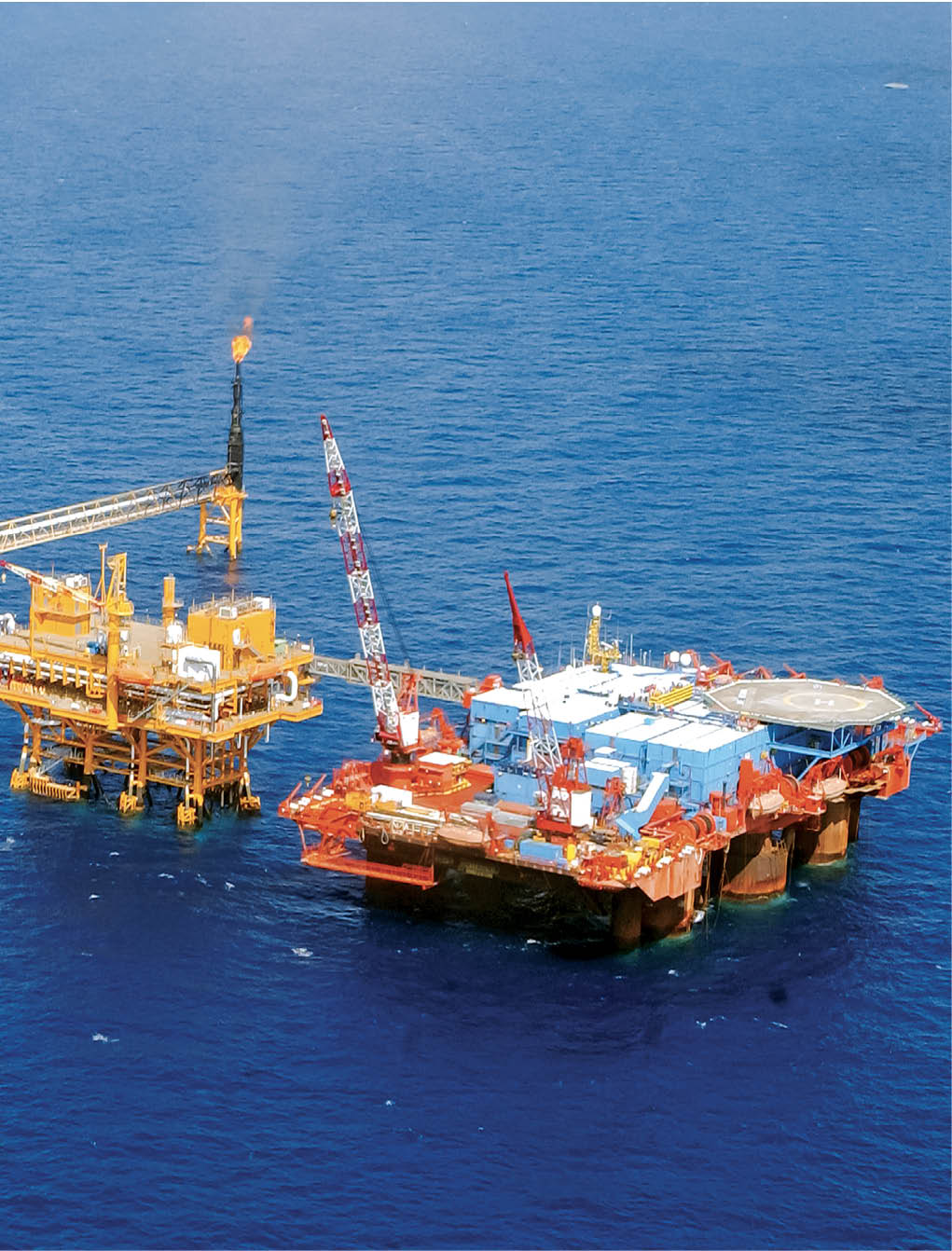