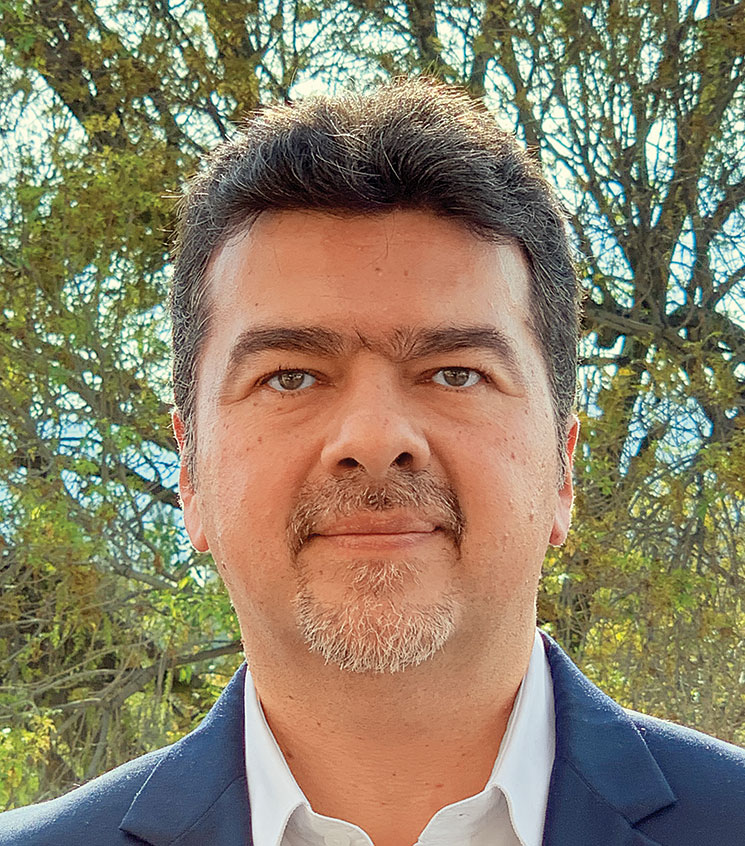 On Sept. 30, 2021, President Lopez Obrador submitted to Congress a draft constitutional reform to reconfigure the energy sector, including returning to government control the regulators (the National Hydrocarbons Commission and the Energy Regulatory Commission), the state productive enterprises (CFE and PEMEX), and the electricity system operator (Centro Nacional de Control de Energía); having CFE lead the energy transition and the exploitation of all critical minerals for the energy transition, including lithium, which would be nationalized; and the elimination of clean energy certificates. This was consistent with the section on the Rescue of the Energy Sector of the Economy Chapter of the National Development Plan 2019-2024.

Certainly, in any democracy there are political cycles that bring swings in policy in line with the ideology of the new government. Yet, there are some areas where international best practice informs and supports policymaking to improve service delivery. In the case of the energy sector, one trend that arose in Latin America and has become standard practice worldwide is long-term clean electricity auctions. The success of this instrument lies in the fact that there is a transparency mechanism whereby the consumer discloses to the public its electricity demand for a given period, and the maximum price that it is willing to pay for that amount of clean power. Then there is competition, where all interested suppliers enter to offer the best conditions that its business model allows, and the process assigns the contract to the alternative with the best results for the consumer. Therefore, the instrument of choice worldwide today for renewable capacity expansion is the use of long-term auctions. Since 2010, according to Bloomberg New Energy Finance there have been more than a thousand auctions worldwide, adding 433GW, and prices have dropped 85 percent over the last six years, from US$194.5/MWh in France in 2014 to US$27.7/MWh in Brazil in June of this year. Thus, one alternative to strengthen CFE is to internationalize the entity. The possibility for the company to take part as a participant in local and global auctions, which will allow it to measure its business practice, technical capabilities, and its talent against other players (national, international, public, or private), and learn about its competitive advantages and areas of improvement to ensure the long-term sustainability of the state productive enterprise while providing the best electricity service delivery.

Another alternative to improve CFE is to focus on sustainability. The company can benefit from strengthening its corporate governance by appointing a non-executive director to steer the board in this direction and publishing an annual sustainability report that will set it on a course to improve its corporate practice favoring business lines that adjust to the requirements set internationally. A few weeks ago, during COP26, the international community reaffirmed the global goal to pursue efforts to limit the temperature increase to 1.5°C above pre-industrial levels. To achieve that goal, countries need to accelerate their efforts to transition to a low carbon economy by scaling up the deployment of clean energy and reducing the use of coal for power generation. Therefore, CFE has the opportunity to help Mexico meet its international commitments and at the same time be one of the clear winners of the energy transition, given the increasing demand for clean energy that would be required to meet the 2050 goals.

One other possibility to step up CFE is to let it partner with other companies to open strategic lines of business. One of the growing trends across sectors is electrification, which is consistent with the need to decarbonize and a market lever for the power sector. Thus, if CFE cooperates with other industry players (fuel companies) in the production of green hydrogen to supply the needs of hard to abate sectors like aviation, cement, refining, shipping, and steel, this will open the possibility to capture a share of the growth potential of this product. In Latin America in 2019, according to the International Energy Agency, the industrial and oil refining sectors consumed 4Mt of hydrogen (5 percent of global demand), and it is expected that the demand for this product in the region will grow 66 percent by 2030.

Therefore, if we are to boost our state productive enterprise, and meet our environmental commitments, we should promote a reform that seeks CFE´s internationalization, its sustainability, and to increase its partnerships and diversification.