Attacks on Journalists. New Minister of Security and Defense, Luis Rodríguez, stressed that no journalist has been assassinated in 2023.

In 2022 there were 19 journalists murdered, making Mexico one of the deadliest countries to practice journalism. Last month, President Andrés Manuel López Obrador condemned aggressions against journalists, including the recent incident against Ciro Gómez Leyva. Leyva, host of the program Por la Mañana on Radio Fórmula, said his bulletproof car was shot several times during an assassination atempt. Omar García Harfuch, Mexico City Minister of Civil Security, assured that those responsible will be identified.

Last week, President López Obrador lashed out against organizations criticizing the presence of the National Guard in the Metro after last week’s train crash in Line 3. The president said the guard’s duty is to protect the people from harm and avoid major tragedies from happening. In addition, the government stressed that a survey of 4,401 metro users showed that the National Guard is wanted at the Mexico City Metro. Nonetheless, the Attorney General's Office (FGR) said there are no claims that these accidents have been intentionally caused. Moreover, metro users agree with claims from members of the National Union of Subway Workers, who say the problem is lack of maintenance, materials and equipment in the subway’s system.

Security in Mexico City. Minister of Defense Luis Cresencio Sandoval reported that the municipalities of Iztapalapa, Gustavo A. Madero, Cuauhtemoc and Venustiano Carranza have the highest crime rates in Mexico City, representing 53% of the criminal activity in the city.

According to Sheinbaum, since the beginning of her administration, there has been a significant drop in high-impact crimes, achieving a 46.5 percent reduction and a rate of 2.3 homicides per day. From 2019 to 2022, these crimes went from 160.2 daily crimes to 64.5. Currently, the city hosts 77,724 public security and 94,724 federal police officers. 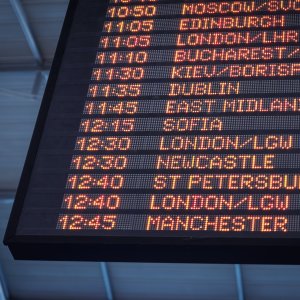 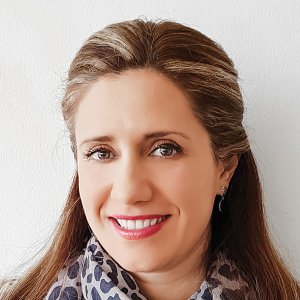